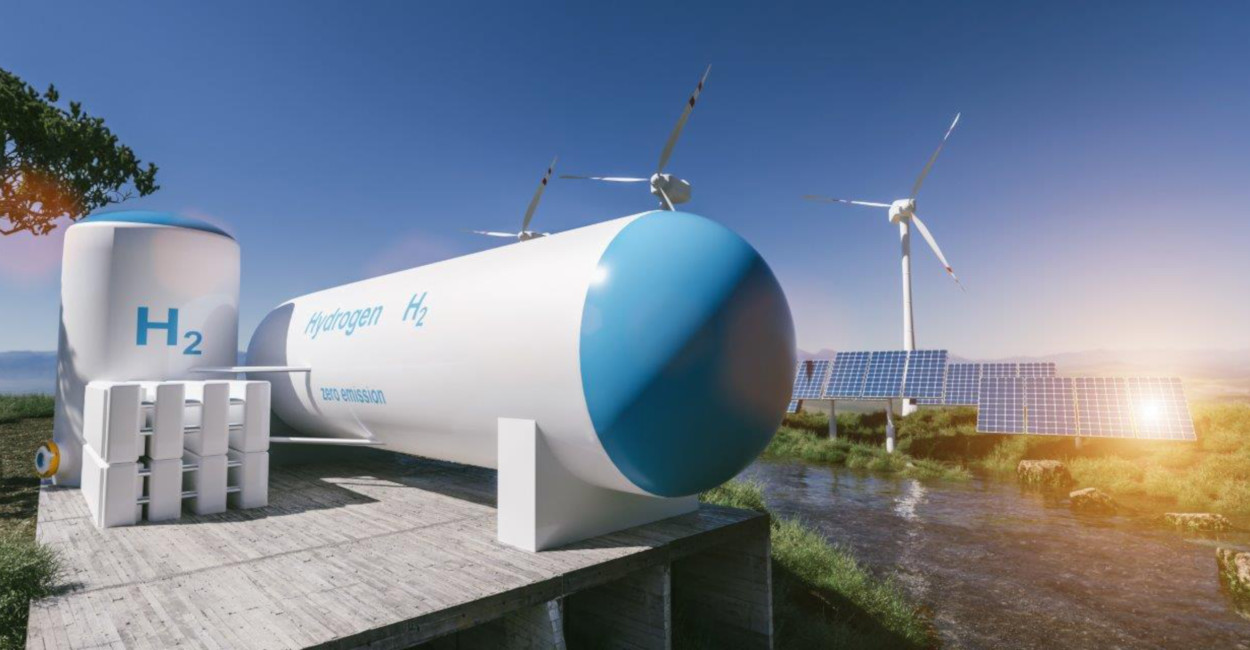 Hydrogen is an important alternative for sectors that are stuck in the fossil fuel economy. As national governments and European parliamentarians negotiate the EU’s hydrogen strategy, EASAC issues a new commentary. “Hydrogen can help reduce our dependency on fossil fuels,” says William Gillett, EASAC’s Energy Programme Director. “But the climate benefits will be limited, if we use fossil fuels to produce it – even with carbon capture and storage. The EU must stop all subsidies to fossil fuels. The fast growing demand for hydrogen must be met by a massive increase of renewable electricity, together with certified imports from third countries.”

“Electricity is a great way to decarbonize our economy. But important sectors such as ships, trucks, planes and steel production cannot easily be powered by electricity. To become climate neutral, they need a fuel that can be transported like oil or gasoline, or that can convert iron ore to steel at high temperatures like coal”, explains Gillett. “The growing demand for hydrogen and synthetic fuels will require much more renewable electricity to be generated in the EU. In addition, Europe will need imports and must therefore develop partnerships with third countries to drive global trade in renewable hydrogen and in technologies to produce it.”

EASAC calls on the EU to remove direct and indirect subsidies, taxes, levies and other incentives for fossil fuels. Says Gillett: “Direct and indirect support to fossil fuels sends wrong signals. The EU should rather strengthen carbon pricing and revise the emissions trading directive to build investor confidence in future markets for renewable electricity and renewable hydrogen. Even in combination with carbon capture and storage, fossil-fuel based hydrogen still has a significant carbon footprint. To achieve carbon-neutrality, the EU should take a leadership role in global markets for renewable hydrogen and in the manufacture of low cost electrolysers to produce it.”

The scientists also highlight the importance of avoiding premature and expensive lock-ins to new or renovated infrastructures that are subsequently made redundant by cheaper technologies or market developments. “In the electricity sector, distributed generation is playing an ever increasing role. Building on this experience, it makes good sense to think local for hydrogen and adopt a phased approach: initially deploying distributed electrolysers for local hydrogen production feeding into local market networks”, explains Gillett. “Also, let’s not forget that the synthetic fuels pathway is less efficient than using electricity together with a battery or using electricity directly, so hydrogen or synthetic fuels will predominantly be used only where electrification is not an option.”

From a release by EASAC.