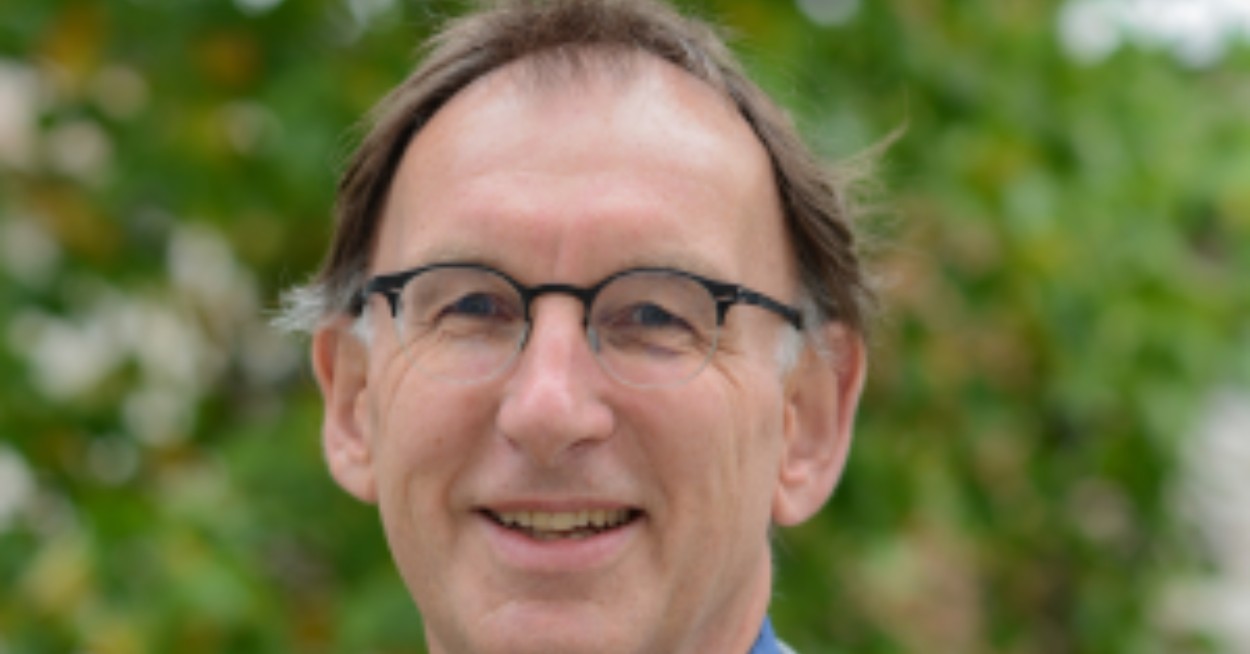 Professor Wim van Saarloos, member of the Royal Netherlands Academy of Arts and Sciences (KNAW) and representative of KNAW in EASAC Council, has been elected EASAC President for the term 2023-2025.

Professor van Saarloos is currently one of three EASAC Vice-Presidents and has been serving as Chair of the EASAC Energy Steering Panel since 2017. He will act in the role of Incoming President during 2022 succeeding Professor Christina Moberg in January 2023.

Wim van Saarloos is Past President of the KNAW and Professor Emeritus of Theoretical Physics of Leiden University. The focus of his research in theoretical physics was on statistical physics and condensed matter physics.

In 2009 he became full-time director of the Dutch national foundation for Fundamental Research on Matter (FOM), which was at that time the physics branch of the Netherlands Organisation for Scientific Research (NWO), the national science funding agency.

From June 2015 to autumn 2016, Van Saarloos led the transition of NWO to a new organisational structure. While in Leiden, Wim van Saarloos founded and served as the long-time director of the Lorentz Center (1997-2009), an international workshop centre in the sciences.

He also chaired the Dutch national committee that in 2007 developed the national physics programme, leading the government to support physics and chemistry in the Netherlands.

He is well known for his research on front propagation into unstable states and wrote an authoritative review of this subject in 2003.