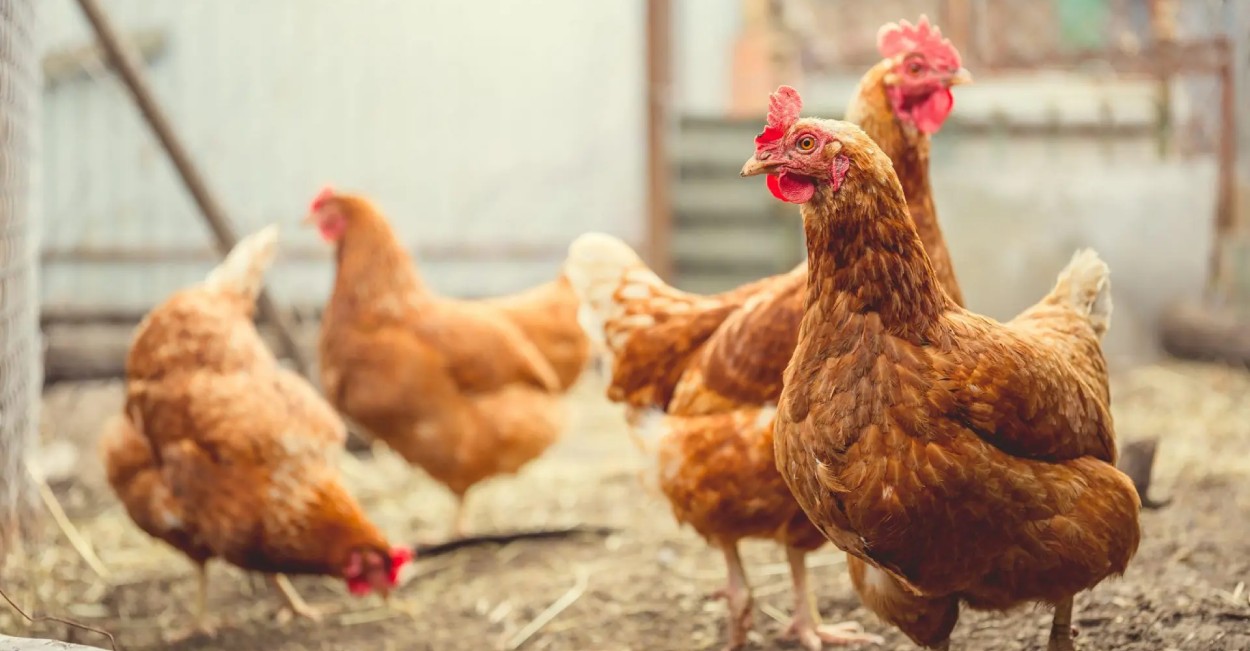 Satinder Kaur Brar, a research professor at the University of York, has produced a biological formulation to help broilers grow fastly, while also preventing infections in poultry houses.

In broiler farms, that is, hens raised for meat production, antibiotics are given in small doses to prevent infections and stimulate growth. However, this use is increasingly questioned, as several bacteria develop resistance to these antibiotics. How then, do we grow chickens quickly and otherwise prevent infections in poultry houses?

Satinder Kaur Brar, researcher at the INRS Center Eau Terre Environnement and professor in the Department of Civil Engineering at the University of York, has come up with a biological formulation based on yeast and mycene, a kind of fungus–as solution.

Effectiveness of preparation to antibiotics

The scientist compared the effectiveness of her preparation to that of antibiotics administered to 360 broilers. She has worked in collaboration with Stéphane Godbout, from the Institute for Research and Development in Agri-Environment of Deschambault, Younes Chorfi, professor in the Department of Veterinary Biomedicine at the University of Montreal, and the Exceldor cooperative.

After 35 days of different diets, the team members weighed the hens and analyzed their biological parameters. They noticed that the birds that received the new formula had greater weight gain than those that received the antibiotics. Also, their cholesterol levels were lower and their kidneys and liver were functioning normal. Even more, Professor Brar and her partners noted that their formulation promotes at least a hundred times higher production of good antimicrobial bacteria in chicken stomachs.

Preparation to replace antibiotics in Canada

Faced with these very promising results, scientists are trying to obtain authorization from Canadian government authorities to use their preparation to replace antibiotics.

Professor Brar hopes their product will reach poultry farmers and be successful, as did her recipe for antimicrobial and antioxidant spices , which replace preservatives and find their way into the kitchens of top chefs. to Montreal.

This article was culled from Quebec.