“To stimulate the continuity of the scientific works of its members, the development of Brazilian research and the dissemination of the concept of science as an essential factor for the technological development of the country.”

The Brazilian Academy of Sciences (ABC), founded in 1916, is a non profit, non governmental, independent entity which operates as an honorific scientific society and as a consultant for the government, when requested to do so, to perform technical studies and studies on scientific policies. Its focus is the scientific development of the Country, the interaction among Brazilian scientists and the interaction of these with researchers from other nations.

The Academy receives contributions from its individual and corporate members and receives financial support from governmental agencies, especially those pertaining to the Ministry of Science, Technology, Innovations and Communications (MCTIC). The Brazilian Academy of Sciences has been recognized by researchers of the history of science, as one of the oldest associations of scientists in the country, and admittedly the most prestigious among these entities.

Actions of the ABC

The traditional functions of the Academies of Sciences, all over the world, have been progressively evolving. Today one expects them to effectively contribute towards promoting scientific studies which help endorse national policies of important issues for the country, in ST&I.

This task is being performed, increasingly by ABC, since the beginning of the 1990s, when it began interacting with the federal government and its agencies, by means of propositions of new programs and actions, in identifying research priorities in several issues of national interest, focused on the economic development and the well being of the Brazilian population.

The activities of ABC, contemplate several actions which cover the holding of national and international seminars and workshops, and the issuing of documents. In addition it attempts to follow the main activities of the Legislature, Executive and Judiciary Powers, both for the execution of the National Policy for ST&I, as well as for supplying the scientific rationale necessary for the formulation of public policies and decision makings. Special recognition should be given to the Academy’s international performance, with a formal partnership with the Ministry of Foreign Affairs (MRE).

Within the sectorial policies which present a more significant interface with the ST&I policies, the Educational Policy stands out, especially with regards to the graduation of quality people in the areas related to knowledge and in the search for scientific rationale which aim towards the creation of solutions for the obstacles which are encountered in the learning process. Other sectorial policies, such as those of Health, Agricultural, Envivonmental, Foreign Policies and that of Regional Integration, as well as the Industial policies and those of Infrastructure also have relations of great importance with the policy of ST & I.

With the main objective of promoting scientific quality and the progress of Brazilian Science, ABC has as its fundamental characteristic its supra-institutional nature and an ample diversity in the areas of interests of its members. These credentials qualify the Academy to discuss and propose new solutions to scientific and socio-economical issues which require a multidisciplinary approach, which is the most important mission of the Academy for the future. 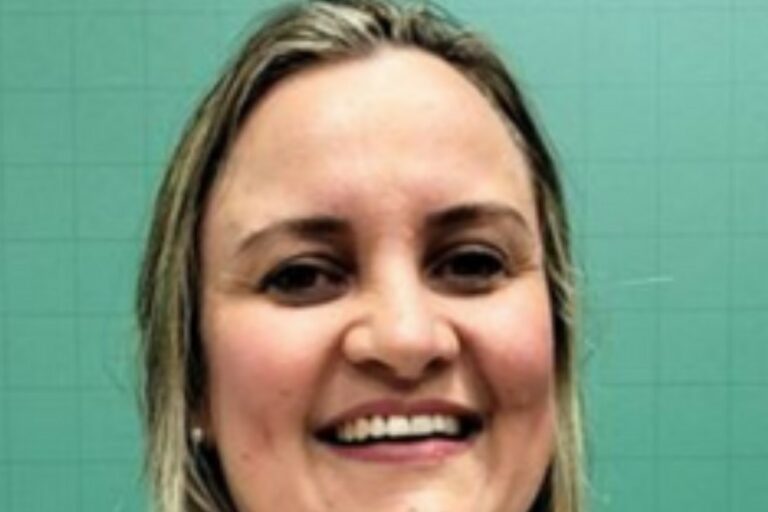 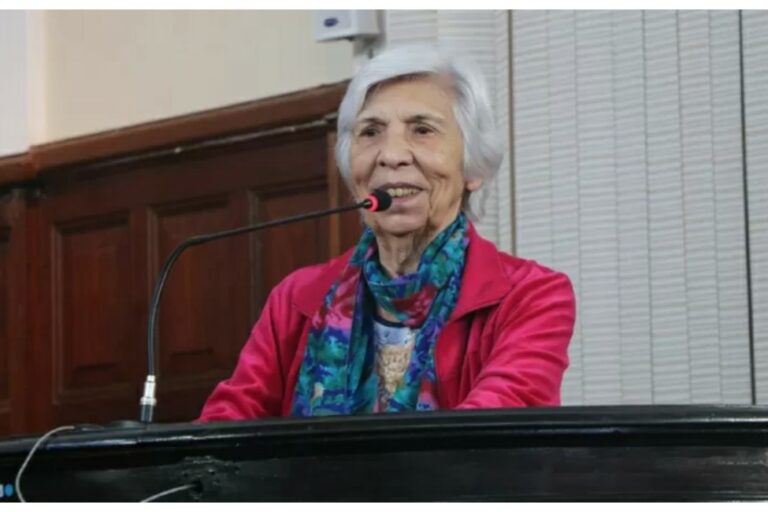 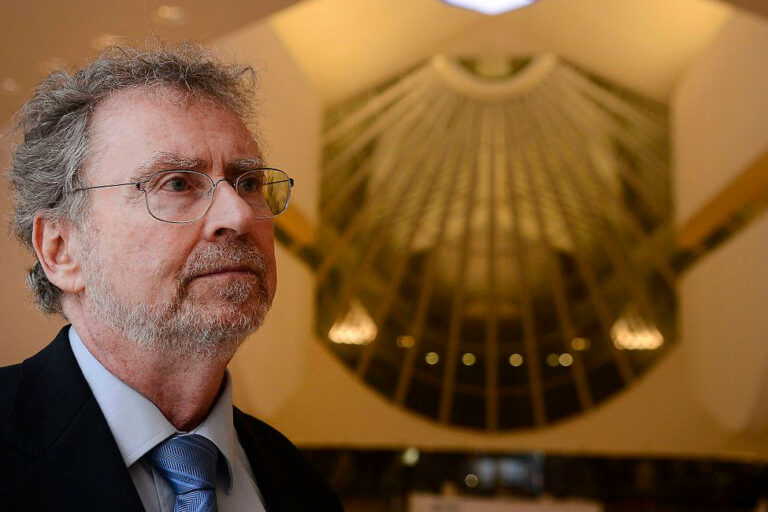 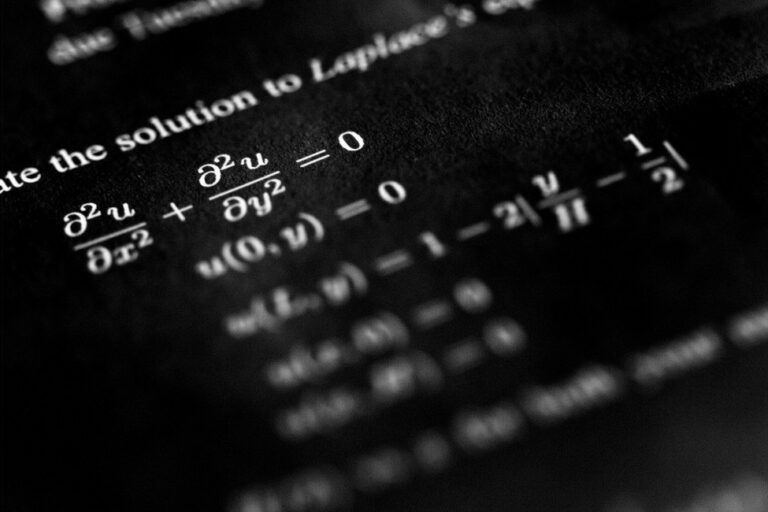 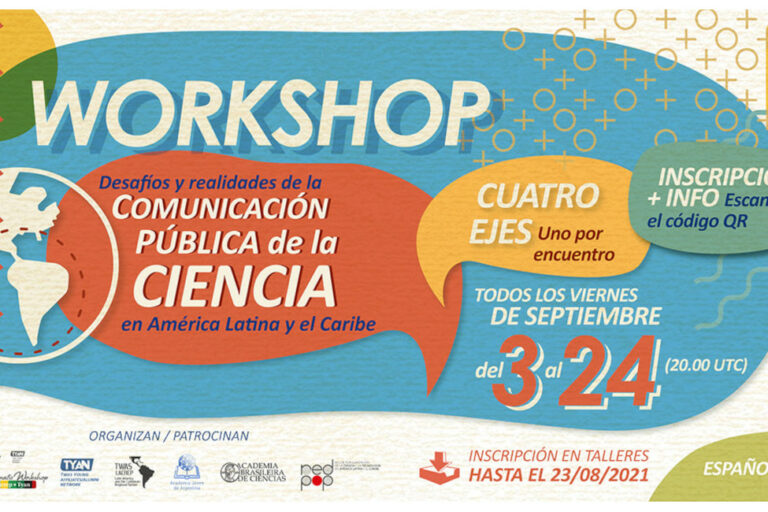 Scientific Communication in Latin America and the Caribbean