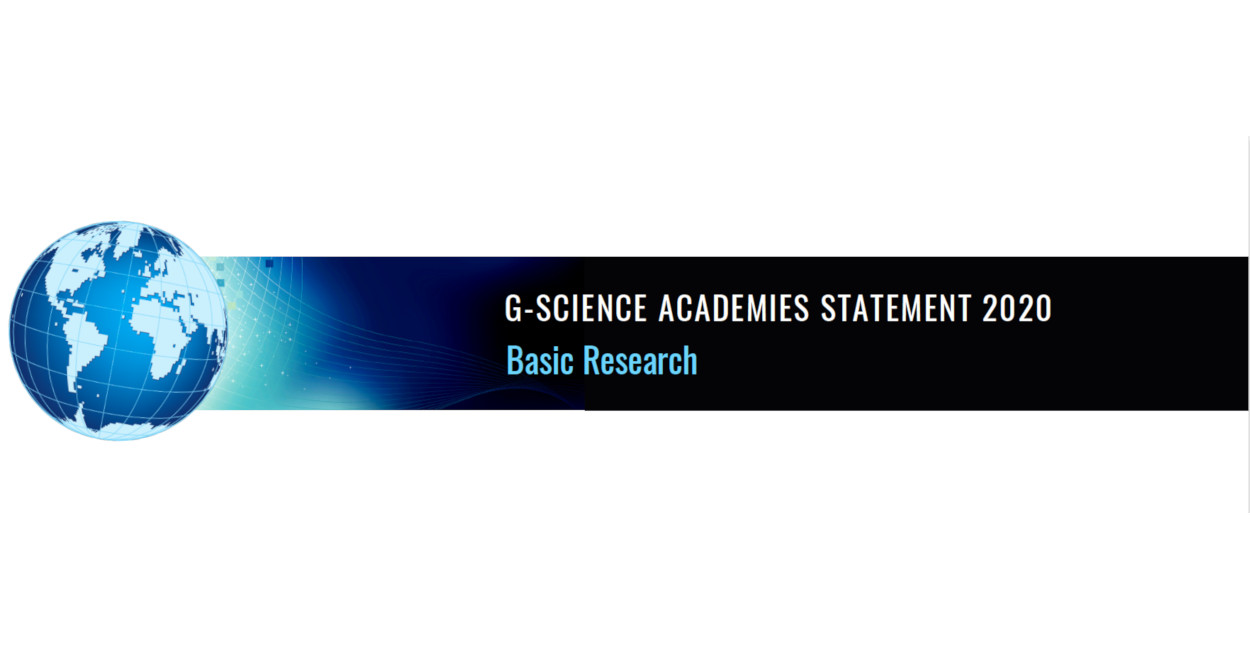 A few examples of how basic sciences changed our everyday lives (and other things too).

We continue to read the statement by G-Science about Basic Research published in May 2020.

And we come to the part Basic research, its application and benefits. Here, the academies give historical examples of discoveries that came from basic research, for the only sake of understanding nature, or even by chance (Heike Kamerlingh Onnes was just trying to get low temperatures when he and his team discovered supraconductivity they were not looking for) and that have, or may even have in the future, very important technological applications.

Most modern electronic devices including microprocessors, lasers, and nanotechnology are dependent on classical and quantum theory, first conceived in 1900 by physicist Max Planck, resulting in almost a third of the gross national product of leading economies. With the advent of quantum computers, the quantum internet, and quantum sensors, this percentage may increase.

Modern biomedical applications are based on discoveries in molecular biology, starting with the structure of DNA by Crick, Watson, and Wilkins. In the 1960s, microbiologist Hamilton Smith and colleagues showed how an enzyme is capable of slicing DNA at specific sites, which in turn sparked the growth of the biotechnology industry. Basic research beginning in 1987 by Ishino Yoshizumi discovered unique repetitive DNA sequences in bacteria, the function of which was later elucidated in 1989 by Francisco Mojica, whose work led to tools for gene editing. These gene editing tools are being applied in agriculture and have the potential to revolutionize medicine.

While studying ultra-cold temperatures, physicist Heike Onnes discovered the phenomenon of superconductivity that can be used to create powerful magnets. This knowledge has been applied in contexts from maglev transport to magnetic resonance imaging (MRI) in healthcare, but later basic research also benefited from these advances. The CERN particle accelerator used superconductivity to confirm the existence of the Higgs particle. Further, the development of functional magnetic resonance imaging (MRI) provides new opportunity for understanding the brain’s role in human behavior, fostering breakthroughs in basic research by social scientists in economics, sociology, anthropology, psychology, and communication.

Basic research may require significant time for advancements to be applied. An example is the many fields researching artificial intelligence (AI). The first attempt at a computerized neural network was built by Minsky in 1951. Then neural networks were written off for decades. Recently, the incredible yield of basic research on AI was driven by the information explosion, with mass storage of data and extraordinary improvement in computing capacity. Continued research on AI and its ethical and social challenges is essential.

Even if one think that the latter exemple is perhaps a bit too optimistic, the conclusion about the importance of basic science for everyday innovation stands well.

The common thread among these (and numerous other) breakthroughs is that basic research provides enduring potential for long-term and evolving applications. Basic research can lead to paradigm shifts, opening up entirely new fields of industry, technology, and understanding of the human condition. Public investment in basic research often encourages important private sector research and innovation.