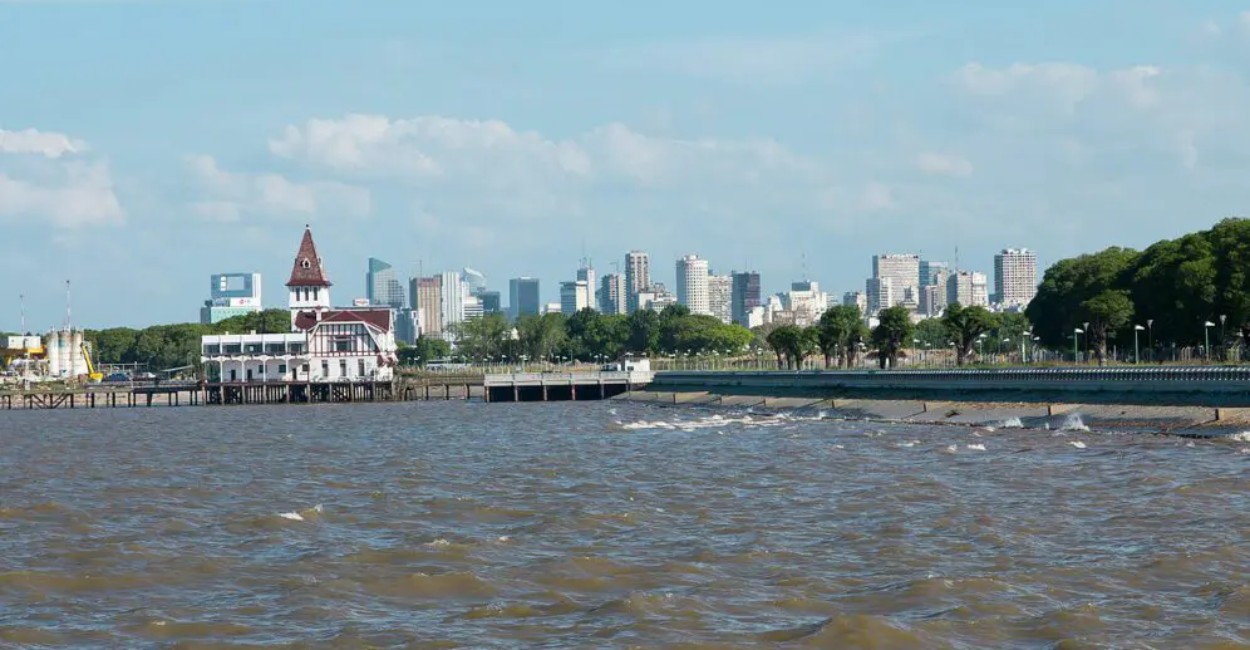 Aside polluting world rivers, a study has discovered that pharmaceutical pollution could contribute to antimicrobial resistance. Hence, affecting human health, while threatening the United Nations’ goals on water quality.

Pharmaceutical pollution in the world’s rivers is threatening environmental and human health and the attainment of UN goals on water quality, with developing countries the worst affected, a global study warns.

Active pharmaceutical ingredients (APIs) could be contributing to antimicrobial resistance in microorganisms, and may have unknown long-term effects on human health, as well as harming aquatic life, according to the report published in Proceedings of the National Academy of Sciences.

APIs – the chemicals used to make pharmaceutical drugs – can reach the natural environment during their manufacture, use and disposal, according to the study.

Researchers say they monitored 1,052 sampling sites along 258 rivers in 104 countries, representing the “pharmaceutical fingerprint” of 471 million people linked to these areas.

The highest cumulative concentrations of APIs were seen in Sub-Saharan Africa, South Asia and South America, with the most contaminated sites found in low-to-middle income countries where waste water management infrastructure is often poor, the report says.

Concentrations of at least one API at 25.7 per cent of the sampling sites were greater than those considered safe for aquatic organisms, it reveals. The most frequently detected substances were the antiepileptic carbamazepine and the antihyperglycemic metformin.

Although the risks of consuming these chemicals individually are low, people could be exposed to a complex mixture of pharmaceuticals throughout their lifetime, said co-author Alistair Boxall, a professor of environmental science at the University of York in the UK.

Following the publication of the paper, the authors began to perform studies to clarify that question. “Early results suggest that some of the more polluted mixes are extremely toxic to plants and invertebrates,” said Boxall.

On-the-ground observations revealed high API concentrations at sites receiving inputs from pharmaceutical manufacturing such as Lagos, Nigeria, or discharge of untreated sewage, such as Tunis, Tunisia, and those receiving emissions from sewage extractor trucks and waste dumping, as in Nairobi, Kenya.

“Some of the most polluted sites were associated with waste dumping,” said Boxall. “We suspect they receive waste illegally from Europe and North America. We need to stop these practices.”

“Manufacturing is also a major contributor so we need to encourage industry to better treat their releases.”

La Plata River, in South America, “is both a receptor of sewage flows and a source of drinkable water”, he said. “And most of the treatment plants of Buenos Aires [a province which is home to 17 million people in Argentina] are not properly operated”.

Cipponeri also highlighted the connection between climate change and the presence of contaminants.

“As the average temperature increases, there is less rain and snow to supply water for rivers. Their dilution capacity is weakened, leading to a higher concentration of pollutants,” explained Cipponeri, who did not take part in the study.

“Sulfamethoxazole and propanol will be affecting the ecology of the rivers whereas ciprofloxacin, enrofloxacin, clarithromycin and metronidazole will be selecting for antimicrobial resistance [AMR] and possibly affecting primary production through their effects on bacteria and cyanobacteria in the environment,” said Boxall.

Antimicrobial resistance occurs when bacteria, viruses, fungi and parasites no longer respond to medicines that formerly killed them, due to genetic changes and adaptation. “Lack of clean water and sanitation and inadequate infection prevention and control promotes the spread of microbes, some of which can be resistant to antimicrobial treatment,” the World Health Organization states.

“The AMR Industry Alliance [a coalition of biotech and pharmaceutical companies] is working to encourage industry to better treat their releases, but there is still a long way to go,” added Boxall.

“We not only need tighter regulation but also to start introducing low cost and low maintenance treatment approaches that can be applied at a very local scale,” he recommended.

Low complexity sewage treatment plants, such as stabilisation ponds, are simple to operate and can purify sewage if well managed, says Cipponeri.

“But they are only useful for isolated households. At a large scale, their nitrate-derived compounds are still contaminants,” he cautioned. “In urban areas, a sewage network should always be the first choice.”

The researchers warn that API pollution may risk achievement of the United Nations Sustainable Development Goal 6.3, which aims to “improve water quality by reducing pollution, eliminating dumping and minimising release of hazardous chemicals and materials”.

As we move toward 2030, environmental monitoring should involve inclusive and interconnected efforts, they suggest.

“Only through global collaboration will we be able to generate the monitoring data required to make informed decisions on mitigation approaches,” the study concludes.