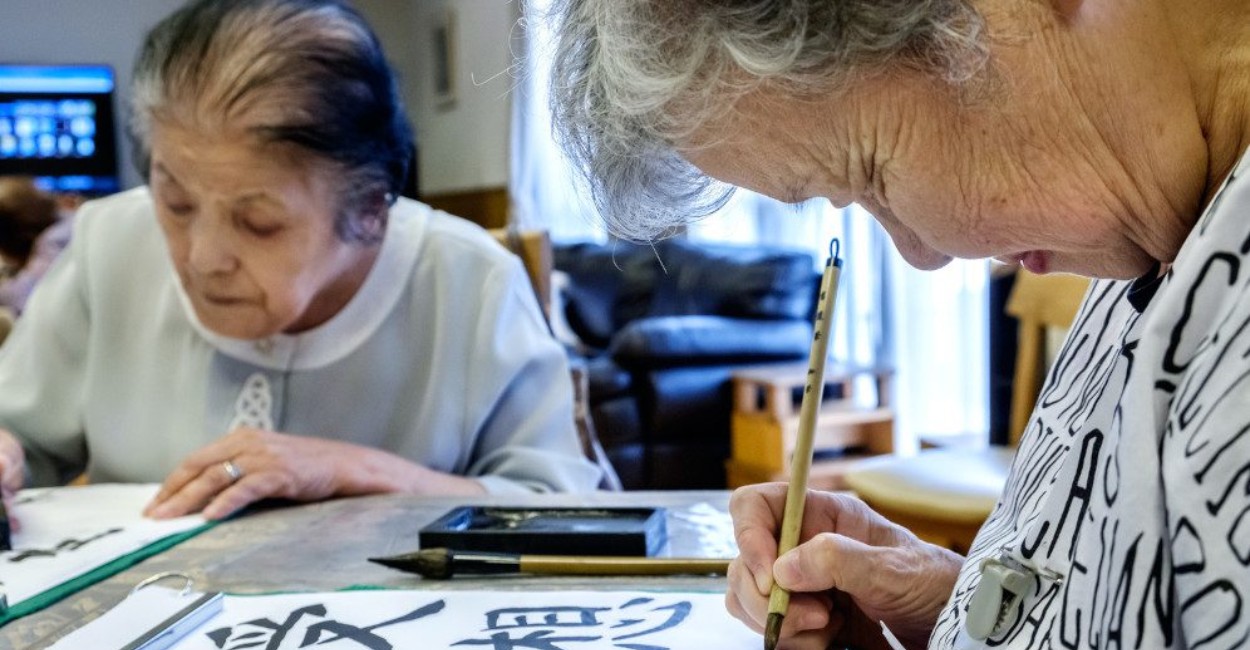 Unless urgent steps are taken to mitigate the risk factors, dementia cases will triple within the next three decades, a study published in The Lancet Public Health has revealed.

The number of adults living with dementia could almost triple within the next three decades unless urgent steps are taken to reduce risk factors such as unhealthy lifestyles, a study has warned.

Dementia is the seventh leading cause of death worldwide, affecting around 57 million people worldwide in 2019 – more than 60 per cent of them in low- and middle-income countries – says the World Health Organization (WHO).

This figure is expected to rise to nearly 153 million by 2050 according to the Global Burden of Disease study by the University of Washington, US, with Africa and the Middle East accounting for the majority of all cases.

Surge in Sub-Saharan Africa could…

Emma Nichols, researcher at the Institute for Health Metrics and Evaluation (IHME) at the University of Washington and lead author of the study, said an expected surge in Sub-Saharan Africa could put a strain on “health care systems, on family caregivers, and on economies more generally”, as well as those directly affected.

While improvements in global education access is projected to reduce dementia prevalence by 6.2 million cases worldwide by 2050, these gains could be wiped out by anticipated increases in obesity, high blood sugar and smoking which are expected to result in an additional 6.8 million dementia cases, says the study.

“Investments in interventions to address modifiable risk factors, the scale-up of services and supports to help those affected, and continued prioritisation on research focused on finding effective disease-modifying therapies are needed,” said Nichols.

The study covering 204 countries suggests that the greatest increase in prevalence will occur in eastern Sub-Saharan Africa where the number of people living with dementia is expected to climb by 357 per cent from nearly 660,000 in 2019 to more than three million in 2050. Percentage increases could be as high as 473 in Djibouti, 443 in Ethiopia, and 396 in South Sudan.

By contrast, the smallest increase is expected in the Asia Pacific region where cases are forecast to grow by 53 per cent from 4.8 million in 2019 to 7.4 million in 2050, attributed mainly to improvements in education and lifestyles.

Globally, women are more affected by dementia than men. In 2019, the ratio of women with dementia to that of men was 100 to 69, with this pattern expected to continue over the next 30 years, according to the study.

The authors emphasize the need to implement locally tailored interventions that reduce risk factors, including research into new treatments and other intervention mechanisms to reduce future disease burden.

According to co-author Theo Vos, also from the IHME, low-and middle-Income countries in particular should implement national policies now that can mitigate dementia risk factors for the future.

“Ensuring that structural inequalities in access to health and social care services can be addressed and that services can additionally be adapted to the unprecedented needs of an increasing older population with complex care needs will require considerable planning at both local and national level,” said Vos.

The authors, however, acknowledged that their analysis was limited by lack of high-quality data in several parts of the world, including Sub-Saharan Africa, and by studies using different methodologies and definitions of dementia.

“It is definitely difficult to document and measure dementia in many countries in Sub-Saharan Africa,” said Nichols. “Our estimates make use of all available data and we rely on modeling strategies to generate estimates based on the best evidence that exists.

Michael Schwarzinger and Carole Dufoui, teaching fellows at the Bordeaux University Hospital in France, who were not part of the study, said the authors were “oversimplifying mechanisms that cause dementia”.

“[They] provide apocalyptic projections that do not factor in advisable changes in lifestyle over the lifetime,” the paid said in a comment linked to the study.

“There is considerable and urgent need to reinforce a public health approach towards dementia to better inform the people and decision makers about appropriate means to delay or avoid these dire projections.”