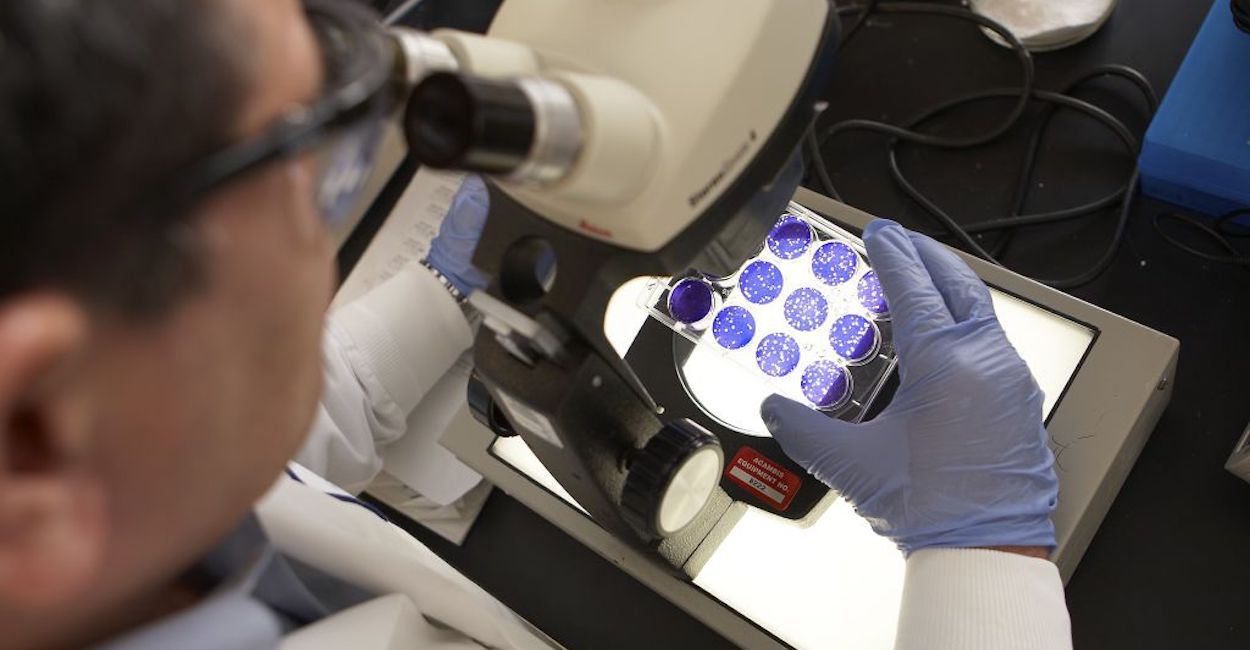 Low- and middle-income countries could see an 80 per cent rise in cancer over the next 20 years if treatment and prevention services are not stepped up, according to the latest World Cancer Report.

The report, compiled by the World Health Organization (WHO), warns that cancer prevention is taking a back seat in poor countries, as their health systems tackle such immediate problems as infectious diseases, child health and nutrition. The report found that less than 15 per cent of low-income countries offer comprehensive cancer treatment—including diagnostics, treatment and prevention—compared to 90 per cent of rich countries.

Modelling employed in the report showed that, by 2040, the global burden of cancer is set to double to around 29-37 million new cases a year. Cancer is responsible for a third of premature deaths, as well as a cause of financial hardship and prolonged disability in poor countries, the report said.

Types of cancer affect people in poor and rich countries differently. The report found that Kaposi Sarcoma, a skin cancer that causes lesions and is related to HIV, poses the greatest risk for those in the poorest countries, followed by cervical cancer.

Tobacco use remains responsible for 25 per cent of all cancer deaths, the report said, but while smoking is becoming less popular in wealthy countries, it is increasingly common in the lowest-income ones—raising their cancer burden.

The report’s authors said that such differences must be considered when developing responses to cancer.

WHO director-general Tedros Adhanom Ghebreyesus said: “At least 7 million lives could be saved over the next decade, by identifying the most appropriate science for each country situation [and] by basing strong cancer responses on universal health coverage.”

The report zoomed in on cervical cancer, for which infection with Human Papilloma Virus (HPV) is one of the preconditions. A vaccine against the virus exists but is hard to come by in poorer nations. The report showed that 34 per cent of young women in high-income countries received vaccination against HPV, but only 3 per cent of young women low-income countries had been vaccinated.

The data marries with the findings of a report published on 30 January in medical journal The Lancet. The report, based on two scientific studies, found that 91 per cent of global cervical cancer deaths in 2018 occurred outside high-income countries.

Bernard Stewart, a professor of medicine at the University of New South Wales in Sydney, Australia said that, along with low healthcare budgets, doctors in developing countries have to deal with stigma and cultural beliefs, which make a one-size-fits-all approach to tackling cervical cancer difficult.

Recognition of possible stigmatisation is essential when implementing screening programmes aimed at girls and young women, Stewart said, adding: “Action depends critically on the values and perspectives of particular communities, rather than being amenable to generalisations.”

The cost of healthcare interventions around cancer also plays a role in preventing a wider roll-out of screening and treatment in developing countries, the report warned. A model developed by the WHO showed that providing cancer services to 90 per cent of the global population would cost around US$140 billion over the next decade—and save around 7.3 million lives.

Most of this money would go towards training doctors in cancer detection and prevention, the report said, as a lack of knowledge of the disease is one of the main causes of late diagnoses and treatment.

“If people have access to primary care and referral systems then cancer can be detected early, treated effectively and cured,” said Ren Minghui, the WHO’s assistant director-general for universal health coverage.

Isolation is a handicap

But Stewart says this may be difficult to achieve, as health systems in the lowest-income countries face a multitude of problems, including inadequate transport, infrastructure and staff. “Actions in remote locations, for example, are almost always more expensive than reaching comparable populations in cities,” he said. “Cost is always a consideration, especially in the context of priorities, other health-related policies or other budgetary constraints.”

Thhis article has been first published by SciDev.net.