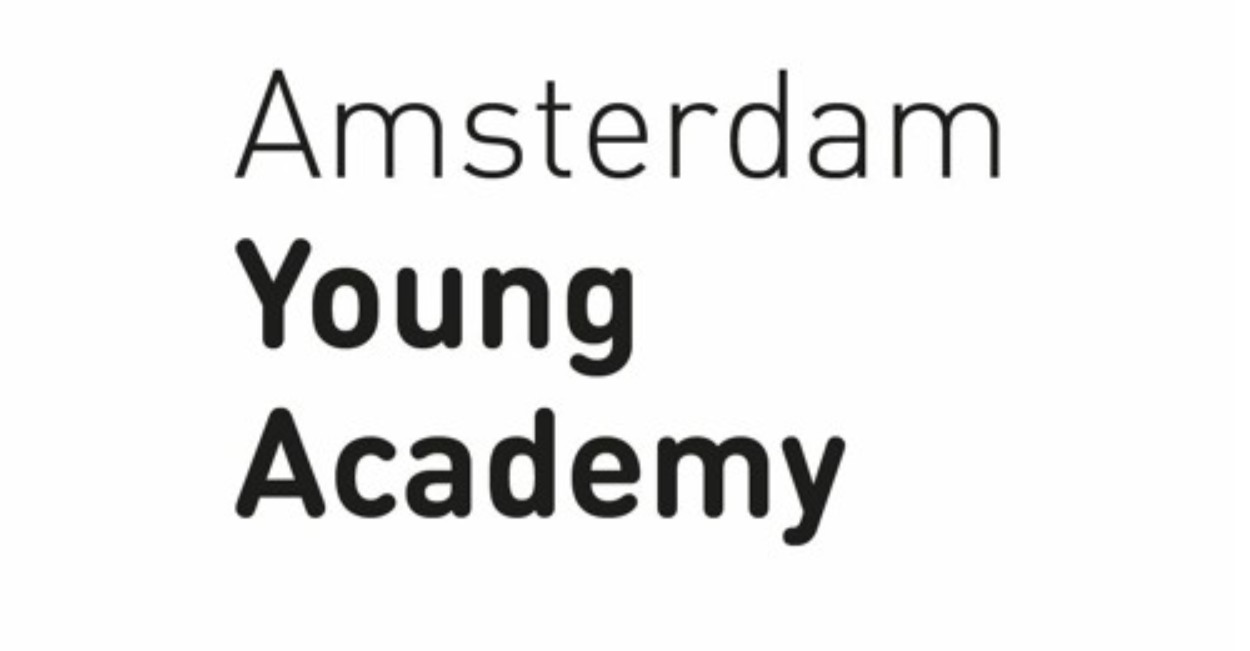 10 researchers, whose achievements in the fields of Artificial Intelligence, ‘archaeology’ of the Earth’s galaxy, and Greek conceptualization of human nature are landmark, will be inducted as Young Academy members.

The Young Academy will soon be welcoming ten new members. They are researchers who work in a variety of disciplines, have been selected for their scientific achievements, and received their doctorates less than ten years ago. In their research, they examine such topics as the early Greek conceptualisation of human nature, the role of AI in development issues, the ‘archaeology’ of our galaxy, and how to create an AI version of a maths teacher.

The ten new members will be inducted into The Young Academy on 22 March 2022. During their five-year membership, they will champion projects focusing on science policy, interdisciplinarity, science and society, and internationalisation.

The new members are:

Tazuko van Berkel studies how the ancient Greeks saw themselves, human nature and the world. She is currently heading a research project on the history of economic thinking in Greek antiquity: What conceptualisations of the body, freedom, rationality, individuality and competition are presupposed? And is economic knowledge descriptive or prescriptive, generalisable or contextual, numerical or narrative?

As a member of The Young Academy, she plans to investigate how humanities scholars can engage in productive dialogue with the general public. She would also like to work with the Society of Arts and other parties on setting up a programme of dialogue and artistic intervention in which school pupils learn to reflect on consumer behaviour and debt issues.

How can engineers and policymakers address the environmental challenges in aviation? That is the question at the heart of Irene Dedoussi’s research. She uses models and measurements to analyse how emissions from the aviation industry and other sectors affect the atmosphere, leading to air pollution and impacting the climate.

As a member of The Young Academy, Dedoussi will advocate for interdisciplinary research and work to ensure that scientific advances are not confined to academia but are applied in decision-making and in real-world contexts.

Better data supports better decision-making on development issues and this is where Caroline Gevaert’s research comes in. Earth observation and artificial intelligence give us a better understanding of how the Earth’s surface is changing. For example, algorithms that map the growth of slums can help to improve conditions there.

In her current research, Gevaert focuses on the use of drones and earth observation in developing countries, examining both the technical and the ethical issues associated with the responsible use of these technologies. She also works part time as a consultant for the World Bank. As a member of The Young Academy, she will promote collaboration with researchers in developing countries, inclusion, and alternative career paths for young researchers.

Lisa Herzog unites economic and philosophical approaches in her research examining how ethical and democratic values can play a greater role in economics. She is currently interested in democratic practices in business, professional ethics and the responsibility of scientists in democracies.

As a member of The Young Academy, Herzog wants to support refugee scientists, an issue she has been involved in for some time through the Global Young Academy. She is also interested in how scientists can help build trust between science and society by communicating and engaging in dialogue with the general public.

Noel de Miranda seeks to understand how a patient’s immune system recognises cancer cells, how cancer cells escape such recognition, and how our knowledge of this behaviour can be used to develop effective immunotherapies.

As a member of The Young Academy, he would like to support the development of a sustainable and encouraging academic environment for scientists and researchers that is also inclusive and accessible to the general public.

Jim Portegies studies the mathematics of human learning. He suspects that human learning is based on a mathematical process of simplification and abstraction. To understand this process, he develops and studies universal mathematical algorithms that mimic human learning behaviour. More specifically, he is developing an AI maths teacher. As a member of The Young Academy, he would like to promote both friendliness and quality in research and education.

Else Starkenburg
Astronomy, University of Groningen

As a ‘Milky Way Archaeologist’, astronomer Else Starkenburg studies the early life of our galaxy by examining the oldest generations of stars. She founded the Pristine Survey, an international team that explores the oldest stars and structures in the Milky Way. Starkenburg is also a leader when it comes to using new instruments that streamline our capacity to learn much more about millions of stars in the Milky Way.

As a member of The Young Academy, she will champion postdoctoral researchers on temporary contracts, a group that is often neglected in science policy. She advocates a more inclusive and broader approach, so that less talent is lost.

Pooyan Tamimi Arab’s research into religious tolerance and political secularism combines anthropology and art history with political philosophy. He writes in particular about the tangible expressions of contemporary religious diversity – buildings, sounds, images and food – and the freedom of religion and belief. As a member of The Young Academy, he is committed to promoting diversity, interdisciplinary cooperation and the dissemination of scientific values, including the ideal of public reason.

What is research integrity? Joeri Tijdink attempts to answer this question in his research, which focuses on preventing dubious research practices and improving the trustworthiness of science and scientists. On the one hand, he studies issues that affect individual researchers, such as a healthy research climate and proper supervision. On the other hand, he is interested in the academic system as a whole, for example publication pressure and the fair allocation of research funding.

Tijdink is involved in various interdisciplinary, national and international projects aimed at promoting responsible research practices. He also practices psychiatry. As a member of The Young Academy, he plans to draw positive attention to mental health among young researchers, to explain the importance of a responsible research climate, and to highlight the beauty of science in all its forms.

Fleur Zeldenrust is a computational neuroscientist: she studies how the brain works by looking at the computations it makes to be able to function. She does this using mathematical analyses and computer simulations and in collaboration with biologists, psychologists, computer scientists, mathematicians, physicists and other experts.

She is a principal investigator in the EU’s SmartNets project, which studies how biological networks (such as networks of brain cells or a murmuration of starlings) function from a variety of perspectives. As a member of The Young Academy, she is keen to work on improving the academic community but also to connect with artists to show how real and artificial brains work.