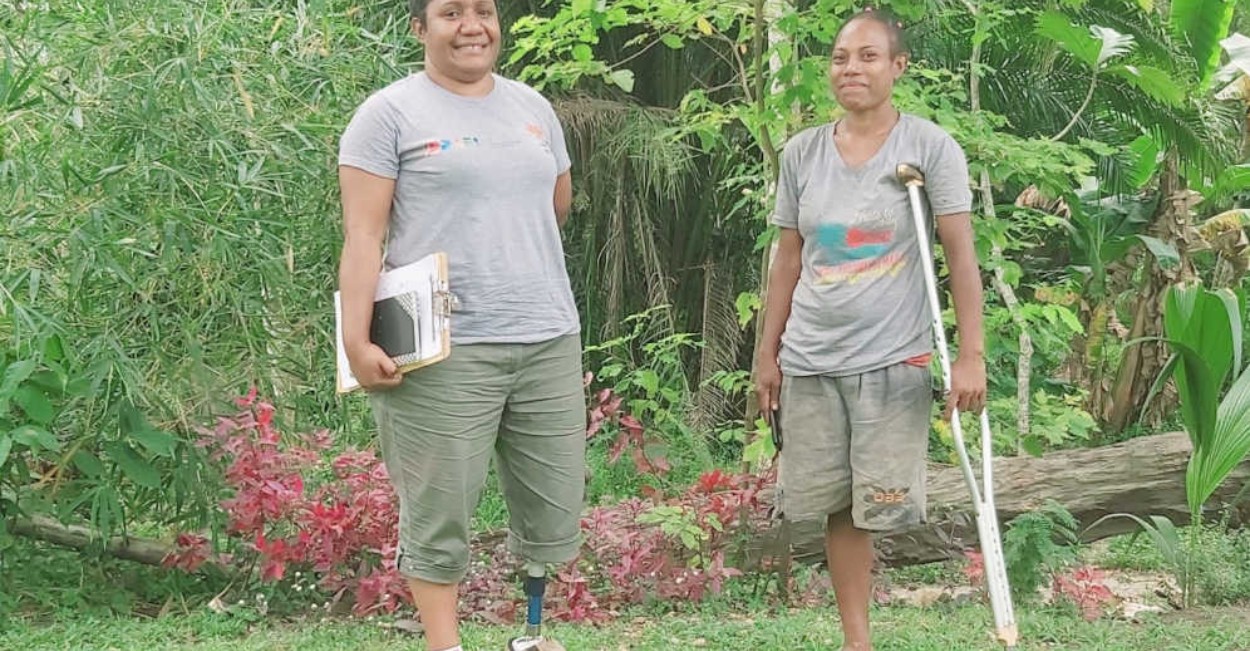 According to a United Nations report, about one billion children and adults with disabilities, and older people, are unable to access the assistive technology they need.

Almost one billion children and adults with disabilities, and older people, are unable to access the assistive technology they need, according to a UN report, which calls for more investment in these life-changing products.

Access to assistive technologies such as glasses, hearing aids, mobility or communication devices is as low as three per cent in some low-and middle-income countries, according to the report by the World Health Organization (WHO) and United Nations Children’s Fund (UNICEF), launched on 16 May.

It says more than 3.5 billion people will need one or more assistive products by 2050 due to population ageing and the increase in incidence of non-communicable diseases. At present, the figure is 2.5 billion.

The report, which is the first ever global snapshot of the need for and access to assistive technology, calls on governments, industry and civil society to fund and prioritise access to these products.

Almah Kuambu, technical advisor to the National Orthotic and Prosthetic Services (NOPS) in Papua New Guinea’s (PNG) Department of Health, knows the difference access to assistive technology can make to a child’s development, education, participation in sports and community, and future employment prospects.

“I had lost my lower limb in an accident at the age of 11. It was devastating for me and my family,” Kuambu told SciDev.Net. “It took nearly a year before I could be fitted with a prosthetic limb. I remember feeling over the moon to be able to stand on both legs again. It changed my life and inspired me to work in this space and help de-stigmatise disability in our communities.”

There are globally 240 million children living with one or more disabilities, according to UNICEF. “One of the biggest barriers for children with disabilities is stigma among peers and the non-inclusive school settings that prevent them from accessing or using assistive technology,” Rosangela Berman-Bieler, UNICEF’s lead on disability, told a virtual media briefing on Friday.

“Children who are unable to access technology are even less likely to access health care and other social services, further exacerbating their disabilities and excluding them from participating in everyday life. Their families are often also affected due to reduced income as a result of increased caretaking requirements,” she added.

In developing countries, people have to travel long distances to access assistive technology and the cost is often prohibitive, which can be a major barrier to access. Around two-thirds of people with assistive products reported making out-of-pocket payments for them. Others reported relying on family and friends to support their needs financially, the report notes.

When Anna Kwemeling, 39, lost her leg seven years ago in a car accident in Kimbe, PNG’s West New Britain province, she had to quit her bank job. “I had two young children. There were no assistive technology services available nearby. It took a while before we could save enough resources to pay for travel and accommodation to access the service in Port Moresby. With the prosthetic leg, I feel normal again and I am hoping to re-enter the workforce,” Kwemeling told SciDev.Net.

“Denying people access to these life-changing tools is not only an infringement of human rights, it’s economically short-sighted,” said WHO director-general Tedros Adhanom Ghebreyesus. “We call on all countries to fund and prioritise access to assistive technology and give everyone a chance to live up to their potential.”

“This report gives us an understanding and some evidence that to get the most efficient and effective outcome, it’s about more than just the assistive product. As an occupational therapist, I see the power of the right assistive product that enables people to do the occupations of their daily life,” said Natasha Layton, senior research fellow at Monash University in Melbourne and a board member of the Australian Rehabilitation and Assistive Technology Association.

“The new data on the rapid Assistive Technology Assessment (rATA) tool in the report, for the first time, will tell us about unmet needs and where the most impact can be had, particularly in developing countries. I am hoping that it will change access to assistive technology from a small charitable provision to a systematic scaling and improving of in-country provision that is fit-for-purpose,” Layton told SciDev.Net.

“There are many learnings from frugal innovation that are culturally and environmentally appropriate and worked very well in low-and-middle income countries,” added Layton, who is also a contributing author to the report.