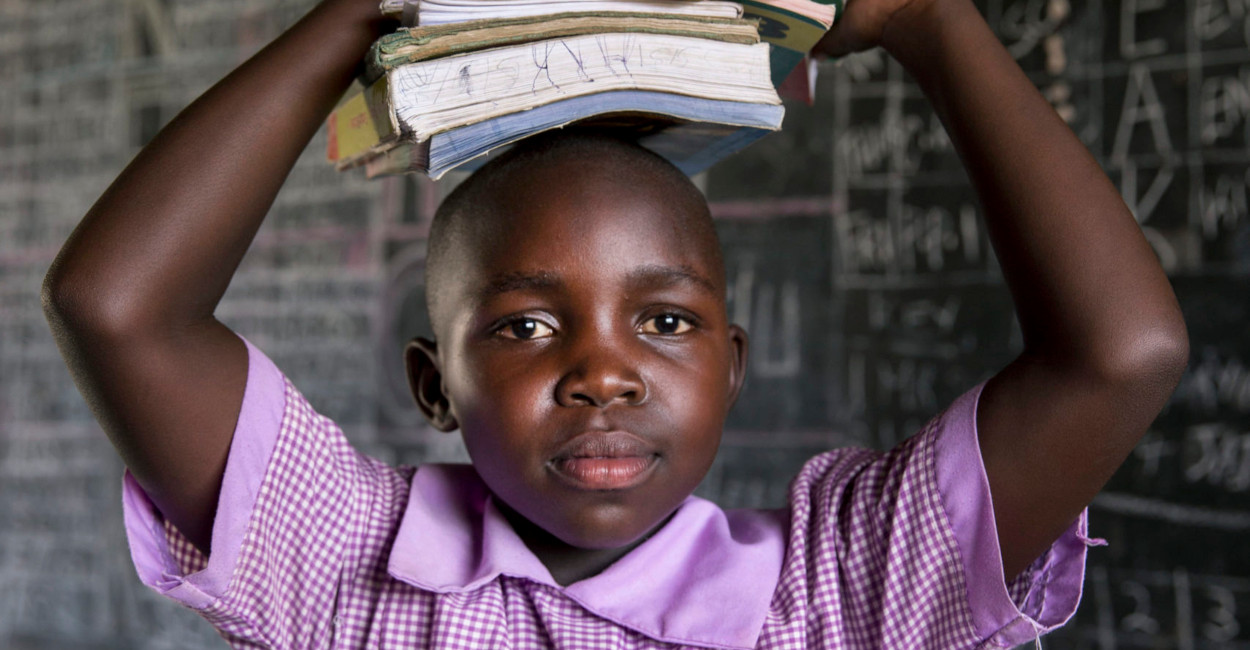 In an interview with SciDev.Net, Priver Namanya Bwesigye, head of Uganda’s banana research programme, said girls need mentors who will support them to pursue science careers.

While on the path to completing her doctorate in plant biotechnology at Australia’s Queensland University of Technology, Priver Namanya Bwesigye’s number one supporter was her father.

Now the head of Uganda’s banana research programme at the National Agricultural Research Organisation, Namanya tells SciDev.Net that more girls could follow in her career footsteps with the support of mentors, like her father.

Uganda is among the top banana-producing countries in the world. Why do we need to study bananas?

We have the bananas, yes, but we’ve got to understand them. They are growing in farming systems and so, the systems need to be understood. There is crop production, there is trade, value addition. These crops get challenges, you know, they interact with the environment. There are diseases and pests that affect these crops. So, we need to study them to know how to manage them, to support the farming communities, for production but also for trade and use.

Since 2005, Uganda has been breeding bananas that are fortified with vitamin A. How far have you gone with your banana research?

We have been working on a number of challenges. Bananas naturally have vitamin A in them, but it is low in [matoke, Uganda’s native species, also known as East African highland bananas]. As a country, we have a huge population of children and youth that have vitamin A deficiency. There are banana varieties which have high levels of vitamin A, but these don’t exist here in Uganda. We were able to use biotechnology to get the building blocks [from other varieties] and we introduced them into our local variety here.

Why is it taking so long for the researched banana variety to be introduced in the local communities?

We released a hybrid [in] about 2009 … that is supposed to be eaten ripe. It is called FHIA-17. We introduced it from a breeding centre called FHIA [Honduras Foundation for Agricultural Research]. At that time, many plantations in the central Buganda region had been wiped out because of the disease called black sigatoka, which eats up all the leaves and they become dry. We also have varieties that we have released from our conventional breeding [programme], which are a match for our local [cooking] varieties.

The bananas that we have improved using biotechnology for improved vitamin A are currently undergoing confined field trials at research centres. It’s a more advanced product, we’re in the final stages, we’re collecting all the data … when the policy system has been streamlined, we hope that it will be released.

Do you think genetic engineering will solve the question of food insecurity in the region?

Genetic engineering is not a bullet that is going to fix everything. When you talk about drought, we get a lot of rain [but] we don’t harvest water. There’s a lot more that we need to do to change our methods of cultivation, to move to mechanisation, to move away from peasantry. You have peasant farmers, small-scale farmers, [let’s start by] strengthening their ability to produce together, to access inputs, to market together. Because you have a bumper harvest, and all of a sudden there’s nothing because there’s no system for storage or post-harvest management, and there’s no functional system for marketing value addition. If we harvested water, for example, and were able to irrigate, we would have vegetables throughout the whole year. There’s a lot more that we need to do to revamp the agricultural sector.

How can we get more women to follow in your footsteps?

My father sent me to school, he was deliberate about sending all of us to school — boys and girls. That’s number one. Second, we were all encouraged to be our best. When I came to school, I think teachers play a big role, the way they speak to children. Girls need to be encouraged, to look at themselves as equally good. In some societies, they’ll tell you: ‘Why do you send a girl to school, after all she’s going to get married?’ It’s as if you don’t need to learn to be a mother, because the mother is the first teacher. More girls just need to be mentored. Help them to find themselves. I was aware of myself, and I picked up my confidence and I knew that I could be anything. And so here I am.

This interview was first published by SciDev.net.