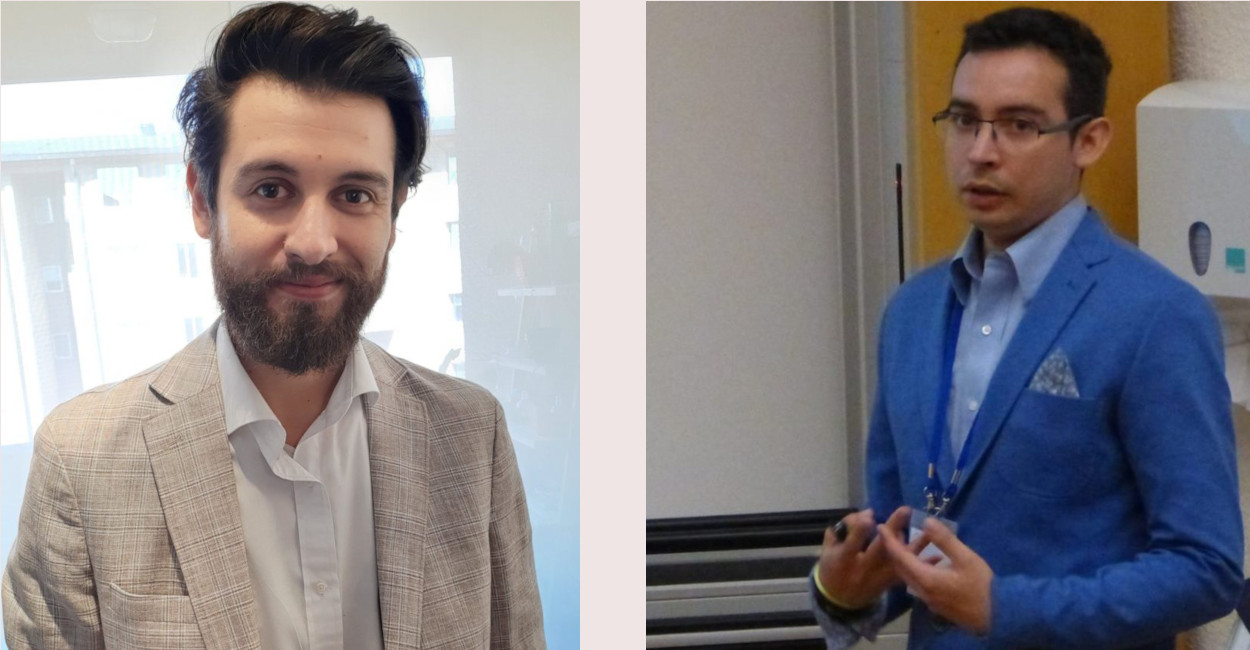 Hollow nanoparticles and trace elements in the environment were rewarded.

The Chilean Academy of Sciences has announced the results of its 2019 Doctoral Thesis Awards, in the Exact and Natural sciences. This prize has been awarded annually since 1997 and aims to contribute to the promotion of science in the country and to encourage doctoral students to value their research work in the preparation of their thesis.

Currently a professor at the Faculty of Interdisciplinary Studies of the Universidad Mayor, Felipe Valencia presented a thesis entitled Study of Hollow Nanoparticles. He studied and described the thermal and mechanical behaviour of hollow metallic nanoparticles, as well as their potential applications in energy storage, surface coatings, or even as materials resistant to radiation damage.

“During the course of this thesis, we noticed that this type of system can not only be defined as an ultra-light material, but that it also has high mechanical strength and self-repair potential under certain extreme temperature and pressure conditions,” he said.

Winfred Espejo, a postdoctoral student at the Faculty of Veterinary Sciences of the University of Concepción, presented a thesis entitled Study of trace elements in the aquatic ecosystems of the Antarctic Peninsula. He evaluated trace element concentrations in penguins, the role of penguins in trace element biotransport and the trophodynamics of cadmium and tantalum. The results of this research have been published in prestigious scientific journals such as Nature, Environmental Science & Technology Letters and Review environmental contamination toxicology.

“Among the results, what stands out the most is to show for the first time the biomagnification of tantalum, an element increasingly used in new technologies, making it potentially toxic as its concentrations increase in the environment. This discovery opens up huge opportunities for the study of these elements in the environment,” said Dr. W. Espejo.