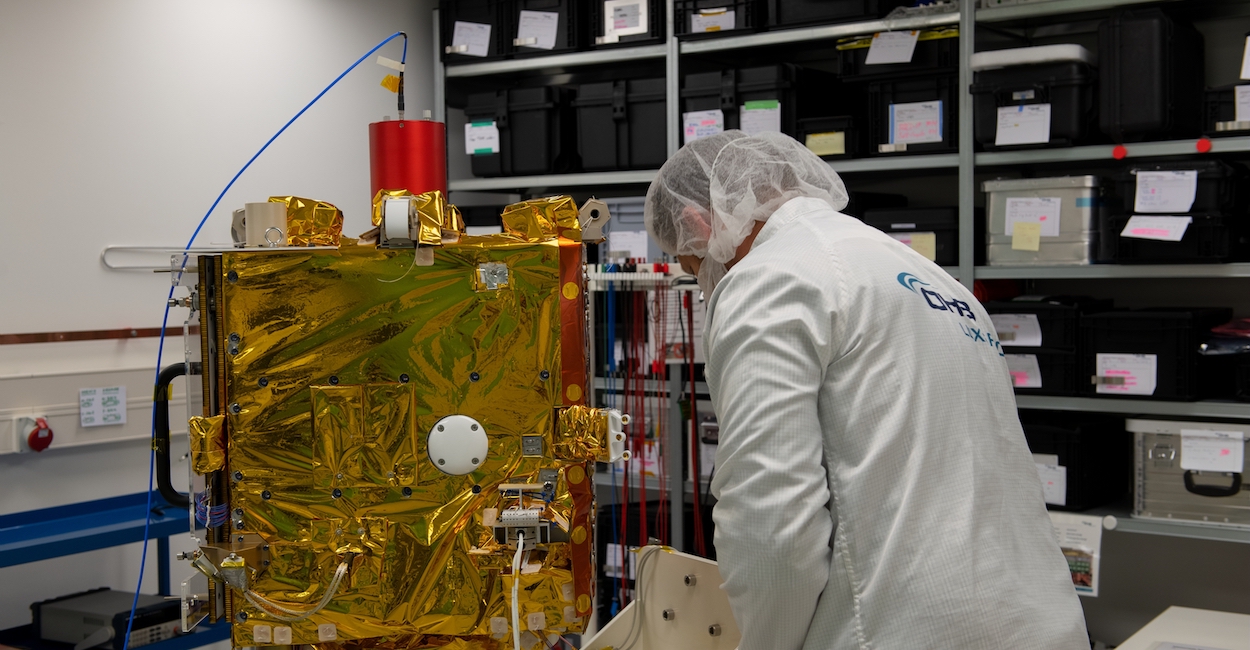 It is a wonder all we can do with satellites for development.

Satellite technologies are a new frontier in global development.

Once a luxury of governments alone, from the late 1990s satellites began to be privatised and now satellites of all sizes are shooting into orbit. The benefits for the world’s poorest, and for the planet, could be boundless, as long as their data is open to all.

Rita R. Colwell, a distinguished environmental microbiologist, was one of the first to harness the power of satellite sensing data and imagery for public health. Her pioneering work led to massive reductions in cholera rates and could help protect the world from the next coronavirus outbreak.

In much the same way that experts have warned of the need for regulatory and legal frameworks to safeguard populations from abuses of artificial intelligence and big data, there are those who are concerned about governments and corporations monitoring populations via satellites.

Demand for new minerals and resources

And there is an added potential hazard for the global South: demand for new minerals and resources to build satellites. Mining for crucial materials, such as aluminium, of which bauxite ore is a primary source, could place vulnerable communities and indigenous land rights at risk.

But civil society organisations and individuals are harnessing the technology in innovative ways, making it harder for countries to hide human rights abuses from the world. The ‘democratisation’ of the data coming from the skies could be a win for communities in lower-income settings.

So, can satellite technology deliver the boost for development that it promises?

Can satellites help governments meet the UN’s Sustainable Development Goals, in this crucial decade for development?

Satellites are being used for everything

Satellites are being used for everything from monitoring illegal fishing to tracking malaria, from supporting early warning systems in flood-prone nations to measuring crop yields and giving farmers advice on fertilisers.

The use of space technology to facilitate forestry, agriculture and disaster resilience could eclipse the efficacy of non-space options, according to forecasts.

And the Africa Regional Data Cube, launched two years ago in five countries, is making the vast quantities of earth observation data freely accessible, while minimising the specialist knowledge needed to use it.

Invasive weeds and pests are being combated in Asia using satellite imagery. Noxious and insidious weeds, such as crop-destroying parthenium, can be heart-breaking for farmers. But getting an aerial perspective of invasion patterns could change everything.

Nomadic communities in Africa are using space technology and mobile phone networks to go where the water is and avoid violent conflicts in the Sahel related to climate change and food insecurity.

In Latin America, where countries are moving ahead with their own satellite design and construction, satellites are being recruited to monitor volcanoes, map heat islands in mega-cities, and predict floods and fires.

Recover from the destruction of wars

Furthermore, satellites are helping communities recover from the destruction of wars and natural disasters.

Applying satellite technology is not without its challenges: satellites are unevenly distributed among countries, meaning the poorest are reliant on being granted access; locating and educating remote and nomadic communities is no easy task; and programmes designed to combat development challenges can struggle to collect the reference data needed.

Intermediary services and infrastructure will have a large role to play in the successful application of satellite data.

As the world faces the unprecedented challenge of dealing with COVID-19, researchers are working on models using satellite data that one day may help analysts predict pandemic outbreaks. Beyond that, whether satellites can fulfil their development potential will rely on their becoming the truly democratic tool they promise to be.