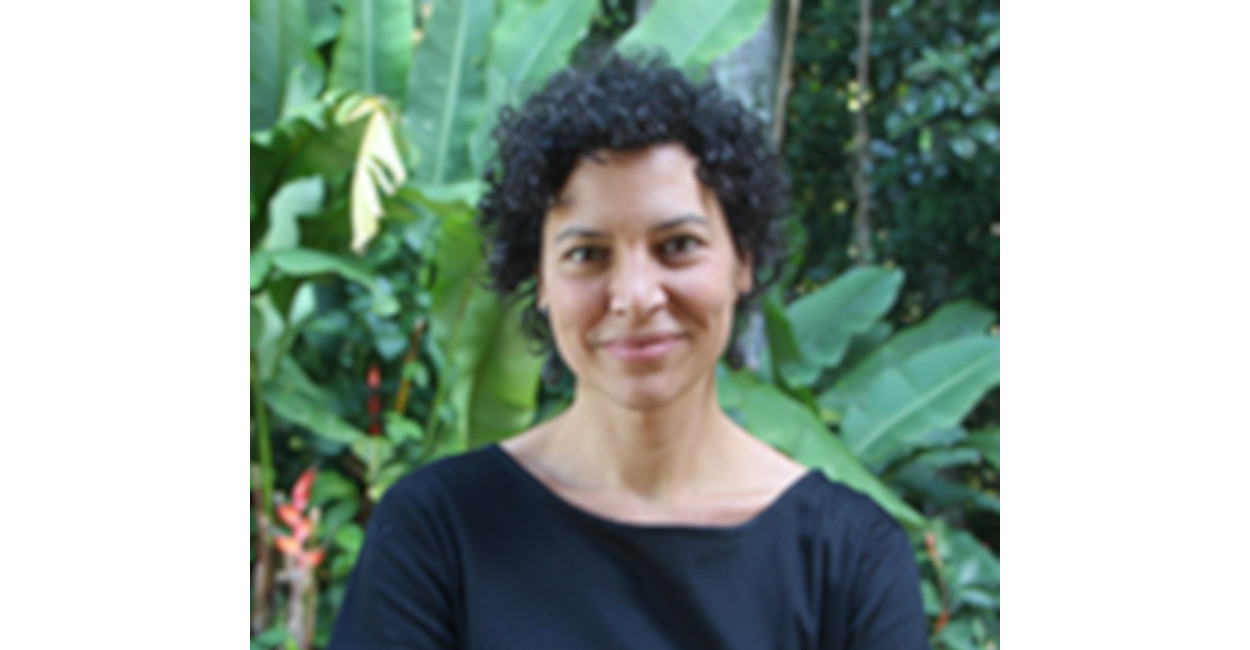 A prize for mathematicians from developing countries.

ICTP has awarded the 2020 Ramanujan Prize for Young Mathematicians from Developing Countries to Carolina Araujo, a researcher at the Institute for Pure and Applied Mathematics (IMPA) in Rio de Janeiro, Brazil.

The prize is in recognition of her outstanding work in algebraic geometry, in particular in birational geometry and the theory of extremal rays, of which she gave important applications, in particular obtaining a characterization of projective spaces and hyperquadrics; for her work in the study and classification of Fano varieties, and her study of algebraic foliations. Araujo has also played a key role in promoting women in mathematics and in the organization of important mathematical activities.

Araujo specializes in algebraic geometry, including birational geometry and foliations. She obtained her PhD in mathematics from Princeton University in 2004. She has been a Simons Associate with ICTP since 2015, and is the vice president of the Committee for Women in Mathematics at the International Mathematical Union.

In 2019 Araujo gave a colloquium talk at ICTP on the history, applications and current trends of algebraic geometry.

ICTP administers the Ramanujan Prize jointly with the Department of Science and Technology (DST, Government of India), and the International Mathematical Union (IMU).

The prize is awarded annually to a researcher from a developing country who is less than 45 years of age on 31 December of the year of the award, and who has conducted outstanding research in a developing country. Researchers working in any branch of the mathematical sciences are eligible.

This post has first been published as a presse release by ICTP.