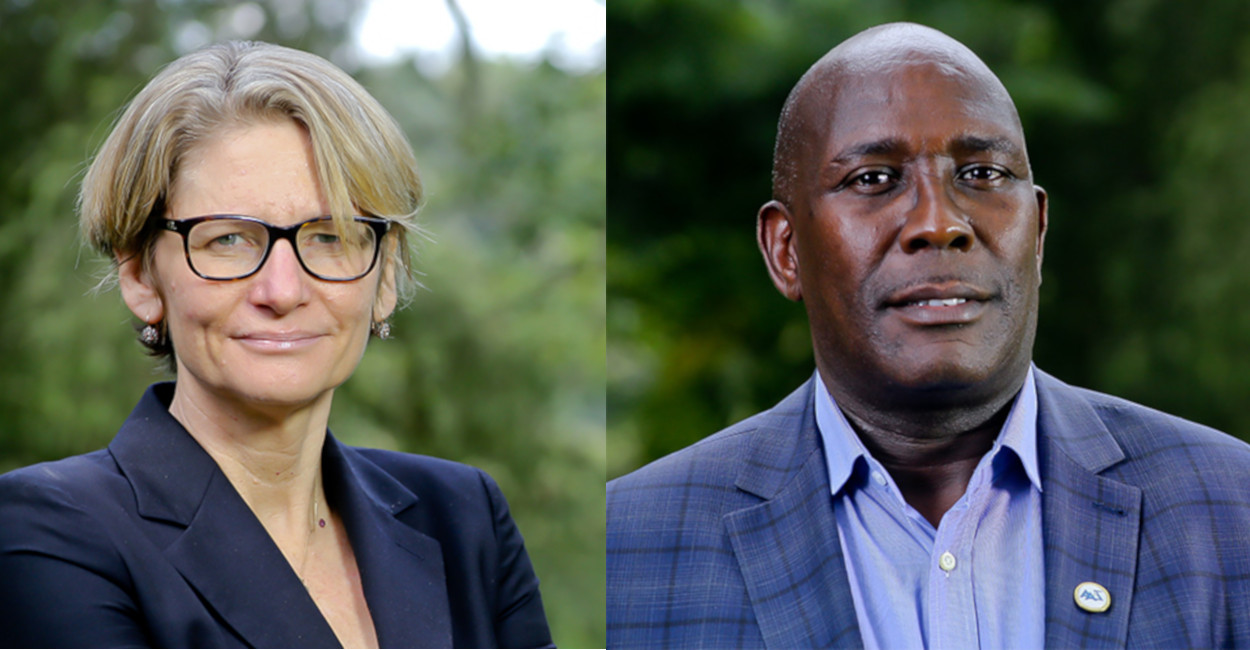 Discovering new knowledge in the African context is good for Africa, and for the world.

Read the introduction of this article.

There are many levels on which the future of the world, not just the future of Africa, is being impacted by African research. Among them are: