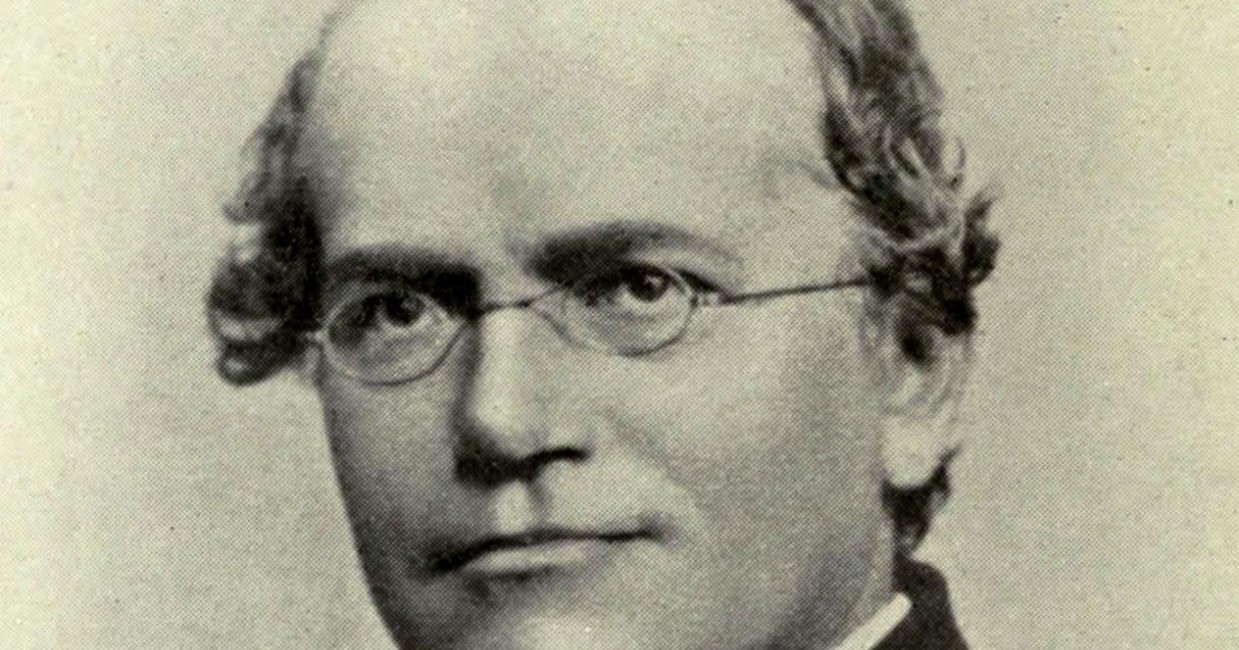 Aside the 200th birthday anniversary of Gregor Mendel, and Heinrich Schliemann, a host of other scientific projects, events and conferences will also happen in 2022.

There are many notable events that will take place in the scientific world this year, when world’s famous biologist and revered scientist, Gregor Mendel, will clock 200, albeit post-humuously.

They are highlighted in the abridge post (beneath) culled from scienceORT.at blog.

Incidentally, Gregor Mendel is not the only prominent researcher whose 200th birthday will be in 2022: On January 6th, the German archaeologist Heinrich Schliemann was 200 years old.

During excavations between 1870 and 1873 he discovered ancient Troy. The French chemist and microbiologist Louis Pasteur was born on December 27, 1822.

He not only developed a process for preserving liquid food (“pasteurization”), but also made important contributions in the fight against infectious diseases through vaccination.

The 200 series is rounded off by the 200th anniversary of the death of the German-British astronomer Wilhelm Herschel on August 25th. Among other things, he discovered the planet Uranus.

Basic research is also devoted to the European nuclear research center CERNnear Geneva (Switzerland), where the Large Hadron Collider (LHC) is currently being restarted after a maintenance break of more than two years.

The proton beams are expected to circle in the 27-kilometer-long particle accelerator and collide with full energy in the spring of 2022.

At the World Biodiversity Conference (COP15) from April 25 to May 8 in Kunming (China), representatives of the 200 states party to the UN Convention on Biodiversity will seek to negotiate new global biodiversity goals.

This year also has a lot to offer in terms of Austrian research policy: from 2022, the new “Fund Future Austria”, to which the national foundation is being developed, will provide 140 million euros annually until 2025.

There is also new funding for quantum research: the first projects will start as part of the new “Quantum Austria” research offensive.

Up to 2026, 107 million euros are available from the EU reconstruction fund; in the first round of tenders, 60 million euros will be distributed through the FWF Science Fund and the FFG Research Promotion Agency.

There is also a lot going on institutionally in 2022. The establishment of the research data platform “Austrian Micro Data Center” (AMDC) at Statistics Austria is to begin. Around 500,000 euros are earmarked for this in the first year.

The new platform should make microdata from Statistics Austria and administrative registers more easily accessible for scientific research, and researchers should have access to anonymized data.

The start of the new, cross-university Ignaz Semmelweis Institute (ISI) has also been announced for this year.

In this 2022, preparations are being made for the merger of the Central Institute for Meteorology and Geodynamics (ZAMG) and the Federal Geological Institute (GBA) to form “GeoSphere Austria” (GSA).

As a new fully legal “Federal Institute for Meteorology, Geophysics and Geology”, it should then become active from the beginning of 2023.

More about this post culled from scienceORT.at can be found here.