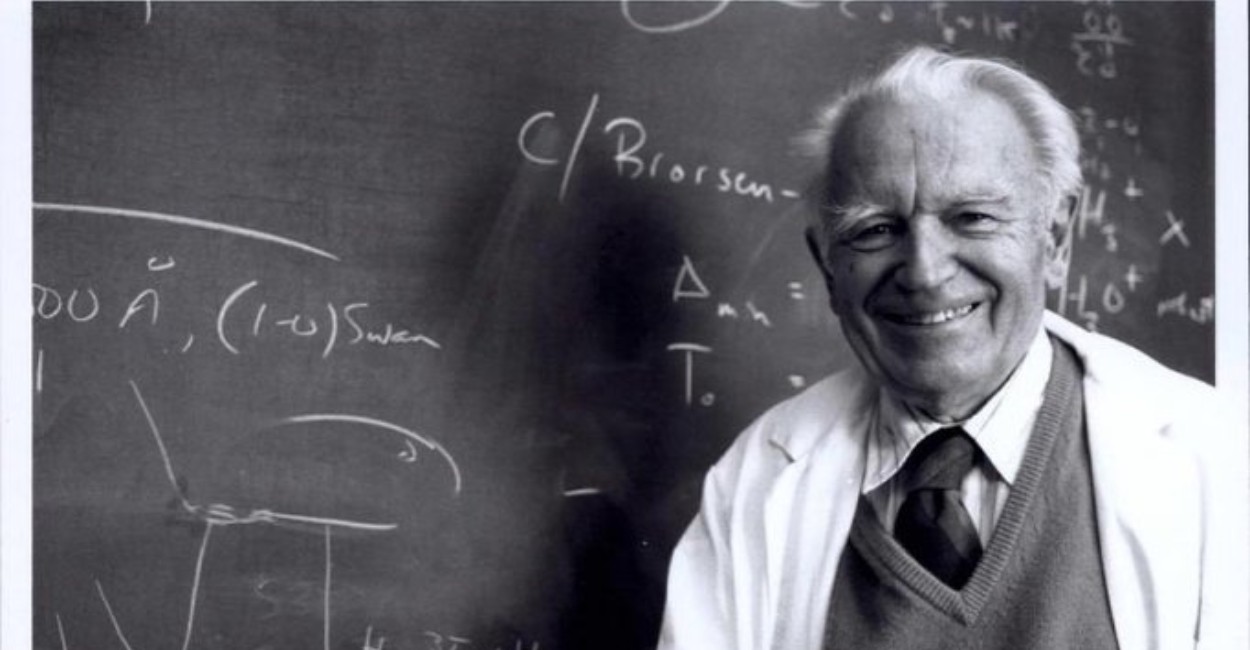 To celebrate the 50th anniversary of Gerhard Herzberg winning the ‘Nobel Prize in Chemistry’, two Canadian institutions jointly organized an exhibition to honour the illustrious and outspoken scientist.

As part of a national initiative to mark the 50th anniversary of Gerhard Herzberg’s Nobel Prize in Chemistry, the University of Saskatchewan (USask) has partnered with heritage education organization Defining Moments Canada (DMC) to present the travelling exhibition Enterprises of the Human Spirit: 50 Years of Scientific Excellence in Germany and Canada.

Sponsored by the Embassy of the Federal Republic of Germany, the exhibit will tour across Canada over the next year. The first stop will be USask where Herzberg and his wife and scientific partner Luise spent 10 years after they were brought from Nazi Germany in 1935 through the efforts of USask’s first president Walter Murray. The exhibit will be on display in the USask Place Riel North Concourse from April 11th to May 5th, with free admission.

The exhibit celebrates the life and work of Herzberg, a passionate and outspoken scientist who believed strongly in the value of basic research and of international research collaboration. The panels also highlight Canada’s many important research collaborations that continue today with research partners in Germany.

“Herzberg’s work was indeed a defining moment for Canada, a testament to both the importance of fundamental research where transformative applications become evident over time and of the benefits of building international scientific networks to solve global challenges,” said USask President Peter Stoicheff.

Noting that the United Nations has declared 2022 International Year of Basic Sciences for Sustainable Development, Stoicheff said: “Our dependence as a society on basic science and the value of global scientific collaboration has been underscored over the past two years of the COVID-19 pandemic where scientists such as our own Dr. Volker Gerdts and his team at VIDO have played a key role in international consortia working to develop vaccines and treatments in record time.”

While at USask, Herzberg published his seminal books, mentored many graduate students, and undertook research that was foundational to his 1971 Nobel Prize in molecular spectroscopy. During 40 years at the National Research Council in Ottawa, Herzberg continued to make Canada an international leader in spectroscopy, with applications in a wide range of fields today. His story and its legacy are chronicled at “Herzberg: A Brilliant Life.”