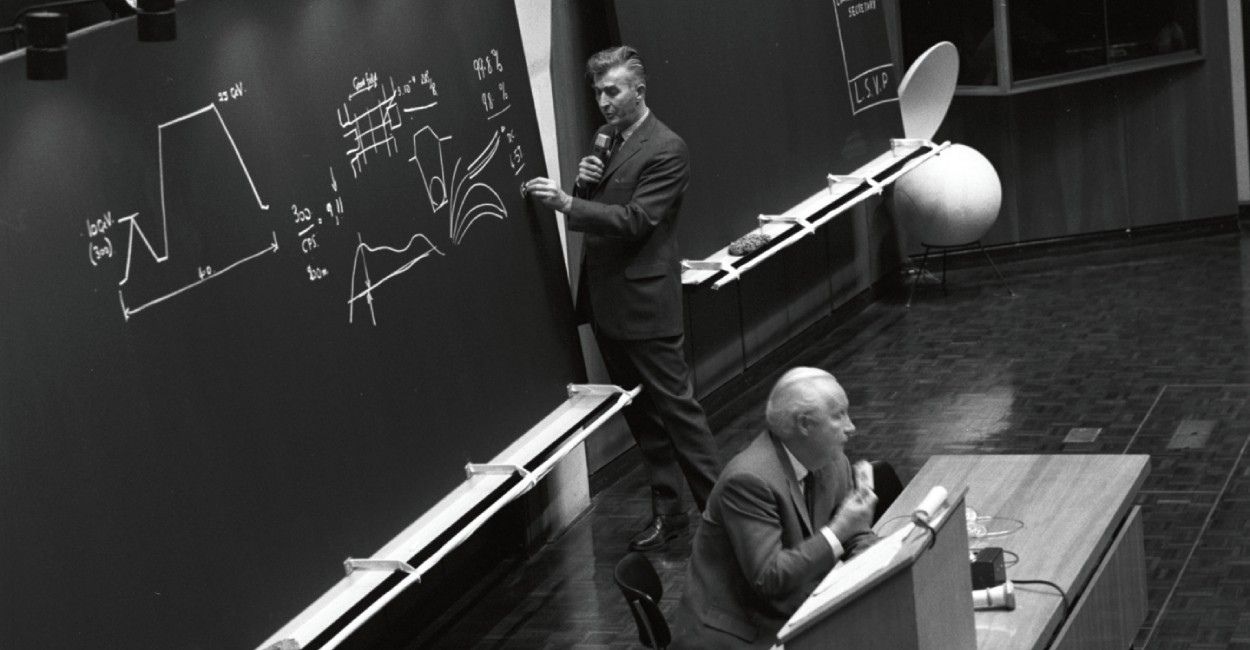 As the International Union of Pure and Applied Physics (IUPAP) marks its centenary year, its long-standing partner, CERN, will be part of the celebrations, report Jens Vigen and Monica Pepe-Altarelli

IUPAP is the only global international scientific union dedicated to physics, connecting physicists from all fields and all continents. Founded in Brussels in 1922 with 13 member countries, its membership has grown today to 60 countries.

Its centenary will be marked by a series of activities celebrating physics and marking the Union’s achievements. These include a Centennial Symposium to be held at the International Centre for Theoretical Physics (ICTP) in Trieste in July as a hybrid event.

Events will also be organised in 2023, including the 100th anniversary of the first IUPAP General Assembly, which will be held at the newly inaugurated CERN Science Gateway, if the situation allows.

IUPAP and CERN have a long history of collaboration. As early as 1958, CERN hosted the IUPAP-sponsored meeting “The 8th Annual International Conference on High-Energy Physics”.

Since then, CERN scientists have played active roles in many IUPAP commissions and working groups, in particular Commission 11: “Particles and Fields” and Working Group 1: “International Committee for Future Accelerators (ICFA)”.

IUPAP continues to develop and to expand its global reach. To ensure stability and continuity in its operations, IUPAP has taken the decision to register itself in Geneva as an association under Swiss law.

It has also introduced corporate associate membership, which will enable new actors to get involved, including industry with a focus on physics. A new configuration for a new century.

IUPAP was the driving force behind last year’s UN General Assembly proclamation of 2022 as the International Year of Basic Science for Sustainable Development, giving CERN another good reason to pursue the partnership as the Union enters its second century.

This report was initially posted by CERN.