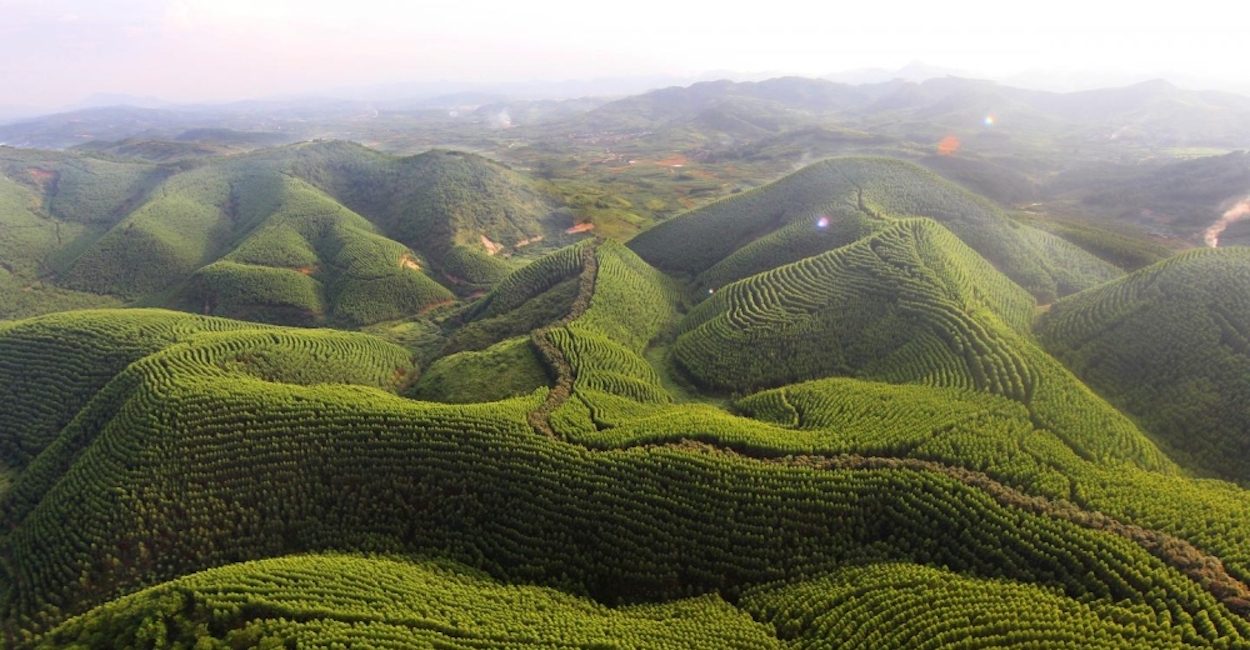 An international team of researchers has compiled and verified newly available data on the country’s CO2 sink, and, for the first time, they have quantitatively estimated the effect of China’s carbon mitigation efforts.

The researchers published their results on October 29 in Nature.

“China is currently one of the world’s major emitters of CO2, but China’s forest resources have been growing continuously for the past 30 years,” said paper author Liu Yi, professor with the Institute of Atmospheric Physics at the Chinese Academy of Sciences. “In this study, we achieve a better understanding of CO2 fluxes over China.”

Previously, the CO2 monitoring stations on the ground over China were few and far between, resulting in CO2 flux estimates with large uncertainties. One monitoring station could represent a significant area that included distinctly different land use types. The lack of data resulted in fewer studies on CO2 in China, as well.

“Therein lies the crux of the challenge faced by science and policy communities: effective mitigation of fossil fuel CO2 emissions within a large-scale dynamic natural carbon cycle that we do not quantitatively understand,” Liu said.

“Without good data, it was nearly impossible to assess how China’s forestry efforts to mitigate CO2 emissions were actually faring,” added Wang Jing, lead author of the study from the same institute.

That changed when the China Meteorological Administration started collecting weekly and hourly continuous atmospheric CO2 measurements between 2009 and 2016 available.

Liu and his team found that, between 2010 and 2016, China reabsorbed about 45% of the country’s estimated annual human-made CO2 emissions.

The importance of forest ecosystem

“While our results still have large uncertainties, it’s clear that China’s forest ecosystem has a huge carbon sequestration effect,” said paper author Paul I. Palmer from the School of GeoSciences at the University of Edinburgh in the UK.

The researchers plan to fine tune their results with more ground and satellite data, with the ultimate goal of improving their calculation methods to be able to determine the carbon budget of smaller areas, such as cities.

This work was supported in part by the Chinese Academy of Sciences, the UK Natural Environmental Research Council National Centre for Earth Observation, the European Space Agency, the Royal Society of London, the National Key Research and Development Program of China and the NASA Jet Propulsion Laboratory.

Based on a release by the Chinese Acaemy of Sciences.