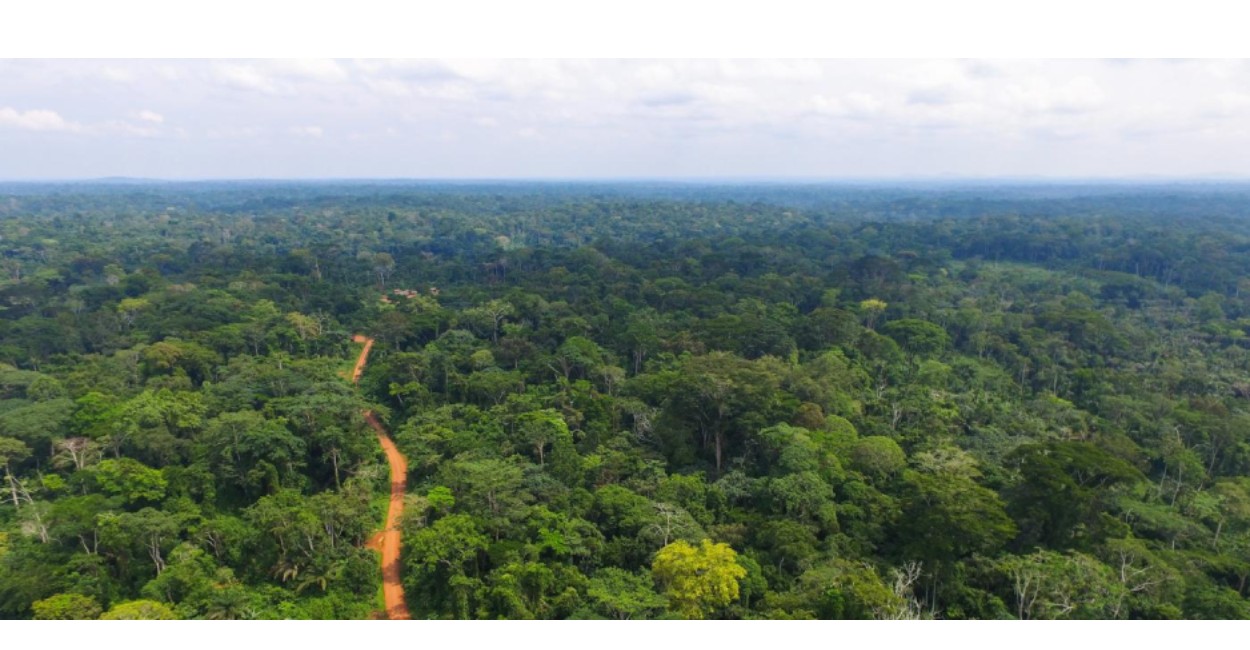 The terrestrial carbon (C) cycle is a crucial component of climate models. Yet, little is known about its temperature sensitivity. Temperature is a key factor in determining emission of soil heterotrophic respiration.

Rising temperatures may enhance microbial decompositionand help release more CO2, however, the scientific community is still uncertain about quantitative aspects as the mechanisms involved in microbial sensitivity to temperature are still ambiguous.

Researchers from Xishuangbanna Tropical Botanical Garden (XTBG) carried out a four-year soil translocation experiment, a field experimentation by translocating soil cores up to 0.5 m depth from higher elevations to a lower elevation to assess the effect of soil temperature and soil water content on soil heterotrophic respiration in a sub-tropical region of southwest China. The study was published in Science of the Total Environment.

The researchers conducted the experiments on the western slope of the Ailao Mountains in Jingdong county of Yunnan province in China. Three sites were selected for the experiments, from high to low elevations (2400, 1900, and 1450 m above the sea level).

The temperature sensitivity is higher for the soil cores at high elevation followed by middle elevation; thus, it follows the global pattern of higher sensitivity at higher elevations.

“Therefore, soil carbon loss in this subtropical forest ecosystem in response to warming will be higher at its upper elevations, confirming its vulnerability under the predicted warming scenario,” said Dr. ZHOU Wenjun of XTBG.

Based on variance apportioning, the researchers confirmed soil temperature as a key predictor in determining the response of soil heterotrophic respiration under an intermediate level of soil water content across each elevation.

The results show that subtropical forest soil carbon is sensitive to warming, stimulating soil heterotrophic respiration in response to soil temperature as positive feedback increasing CO2 in the atmosphere.

This article was first shared by CAS.