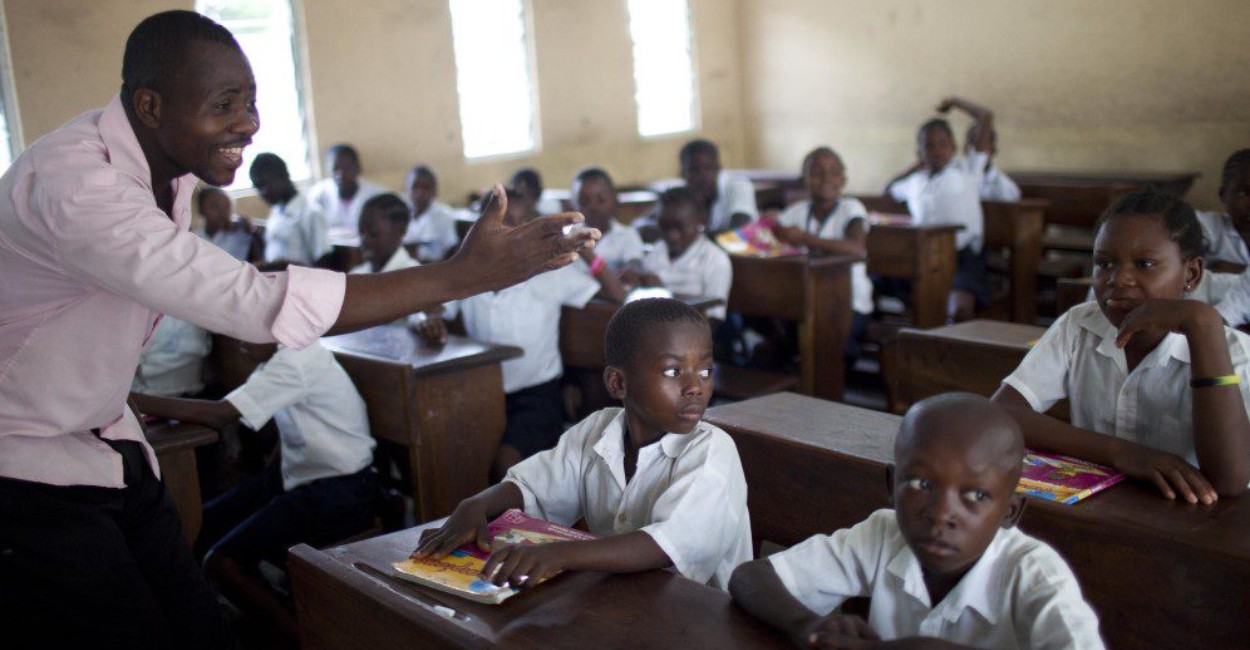 Even partnerships among organisations implementing the UN Sustainable Development Goals (SDGs) is central to bridging the existing inequality between high and low-income countries, writes Eldon Opiyo.

The partnerships of organisations charged with implementing the United Nations Sustainable Development Goals (SDGs) may perpetuate the imbalance in resources between high- and low-income countries, a study says.

The 2030 agenda for sustainable development puts equal emphasis on developed and developing countries and demands coherent collaboration across all countries.

“Partners from low-income countries participated in fewer partnerships, as compared to partners in all other income categories,” says Malgorzata Blicharska, the study’s lead co-author and an associate professor at Uppsala University in Sweden.

“This does not reflect the idea, promoted by Agenda 2030, of global partnerships addressing global challenges. It also suggests that low-income countries may not have resources and capacity to get involved in partnerships and, thus, to implement SDGs,” Blicharska explains.

Researchers analysed data on 2,876 partnerships gathered by 18th August 2019 involving organisations from 195 countries worldwide including all the countries of Sub-Sahara Africa that report the implementation of the SDGs on the UN’s SDG Partnerships Platform.

The research, she explains, was motivated by the existence of a North-South divide in access to data and scientific capabilities, with particularly low-income countries having less investment in research and development.

“This has consequences for how policies of global importance are being set and implemented. We wanted to explore if partnerships to implement the SDGs have been helpful in bridging the North-South divide,” Blicharska adds.

She emphasises that low-income countries often have no capacity to drive relevant research and to implement action on the ground, leading to situations where northern countries design and drive implementation of policies that may not be best adjusted to southern countries’ needs.

Balanced implementation of the SDGs

“The needs and ideas of southern partners with respect to capacity strengthening is not well represented even though they are supposed to be the beneficiaries,” Alhassan explains.