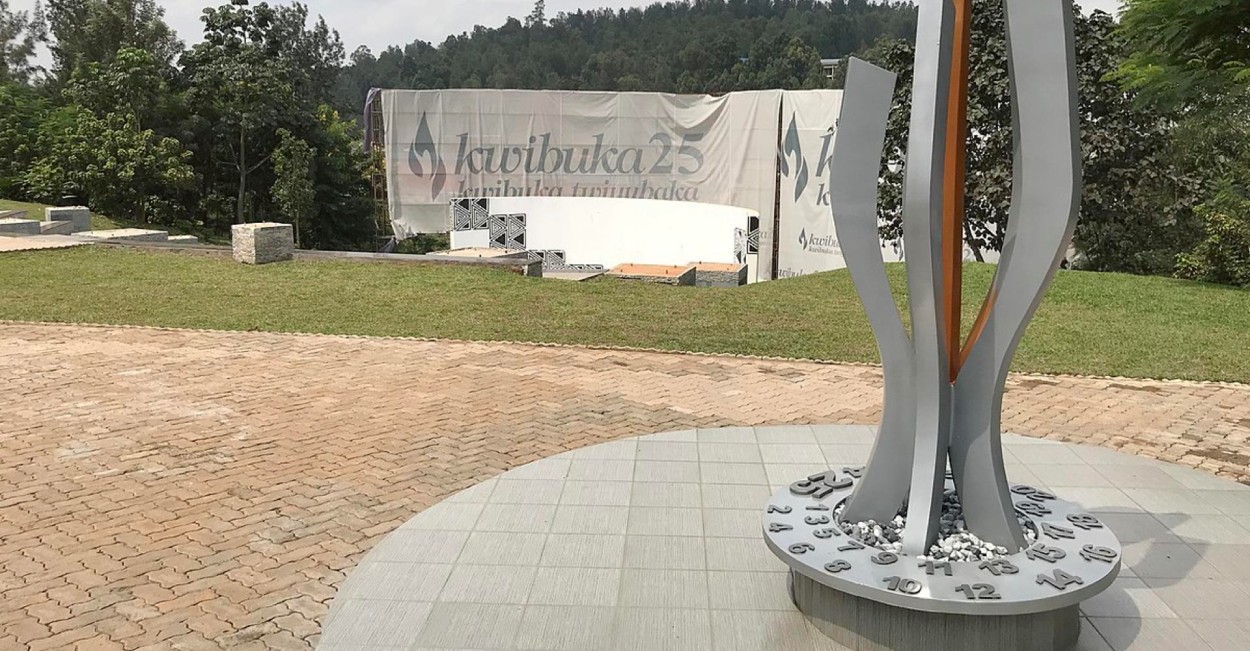 The International Peace Bureau (IPB) has commemorated its 130th anniversary of promoting global peace by co-hosting a virtual event with the Inter-Parliamentary Union.

On the 130th Anniversary of the International Peace Bureau (IPB), the IPB and the IPU co-hosted a virtual gathering to celebrate 130 years of action to promote peace.

Achieving peace is a core commitment of both the IPU and the IPB, two organizations that were both established in the late nineteenth century. Frédéric Passy, the first Nobel Peace Laureate and co-founder of the IPU, was also on the founding IPB Council. The founders of both the IPU and the IPB were acutely aware of the fact that, in the long run, the success of their efforts for peace, justice and democracy would depend on active involvement and cooperation worldwide.

For much of its history, the IPB has acted as a generalist umbrella federation, working to harmonize positions and coordinate activities across a wide spectrum of geographical and thematic issues relating to peace. The number of member organizations has grown from 17 in 1963 to 186 today. Among its many activities, the IPB hosts the World Peace Conference every five years, held most recently in Barcelona in 2021.

Lisa Clark, IPB Co-President, said: “We are at a historically unique crossroads, and we have been through many crossroads over the 130 years of our organization. This time, we must choose between nuclear, ecological and social disaster and a common, just, demilitarized and environmentally sustainable future.”

IPU Secretary General Martin Chungong said: “Since the beginning, the IPU and IPB have been steadfast in their efforts to contribute to peace and security. This is the reason why we are still standing, over 130 years later, always acting on the basic premises of lasting peace for all and a world without war.”

In its continuing belief in the primacy of dialogue and diplomacy over war and conflict, the IPU has started working towards a new approach to peace processes. Greater emphasis needs to be placed on human security, an approach that works equally well within a particular country and on the global scale, such as for the current Ukraine crisis.

Also participating in the event was Ms. Cecilia Widegren, a Member of Parliament from Sweden, and the Chair of the IPU Sub-Committee on Finance. She is also one of the co-rapporteurs of the IPU draft resolution on peace and security, which will determine a profound shift towards better and more sustainable peace processes.

Ms. Widegren said: “The ways in which contemporary peace processes are conceived and structured fail to engage all relevant actors of societies, especially women and the local population. Parliaments and parliamentarians have a clear role to play in creating more inclusive peace processes. That is why we are working on a resolution within the IPU to engage them in a more effective peacebuilding framework.”

The IPU Standing Committee on Peace and International Security is currently drafting a resolution on reframing the approach to peace processes with a view to fostering lasting peace. A first draft will be discussed this March at the upcoming 144th IPU Assembly in Indonesia.

Another speaker was Gennaro Migliore, Italian MP and president of the Parliamentary Assembly of the Mediterranean (PAM), an organization that works with the IPB and IPU. PAM is the principal forum where national Parliaments of the Mediterranean region work towards the creation of the best political, social, economic and cultural environment and conditions for the citizens of its member states.

The 130th anniversary event brought together a panel of experts and parliamentarians who offered their insights into the work of a broad range of international peace organizations as well as suggestions for the future. Issues discussed included nuclear disarmament, climate change, democracy, and the balancing of human security and common security.