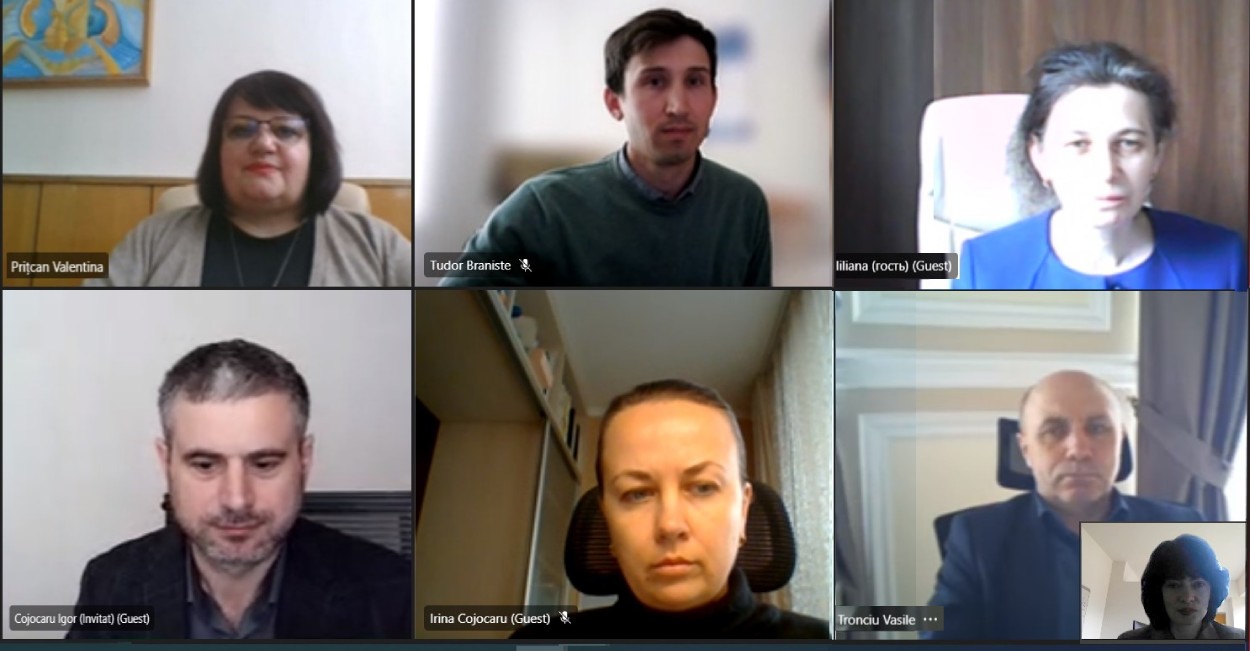 Funded by the European Commission, the ‘Green Science at the Service of Healthy Society’ (GreenSCI) project, worth 223,500 euros, was launched on April 1, 2022.

The kick-off meeting of the  GREEN SCIENCE AT THE SERVICE OF HEALTHY SOCIETY (GreenSCI) project, being funded by the European Commission, through the MSCA and Citizens funding instrument under Horizon Europe, has been held, in Moldova.

The project is coordinated by the Technical University of Moldova and will be carried out in partnership with the Academy of Sciences of Moldova, the Public Association “INFOGROUP” and the State University “Alecu Russo” in Balti.

The GreenSCI project envisages the organization of two European Researchers’ Night events (this year and in 2023) and aims to increase public recognition of science, promote young researchers and experienced scientists, and show the impact of research and innovation. on everyday life, while also identifying opportunities in research and STEM for young people and students.

The specific objectives of the GreenSCI project are: