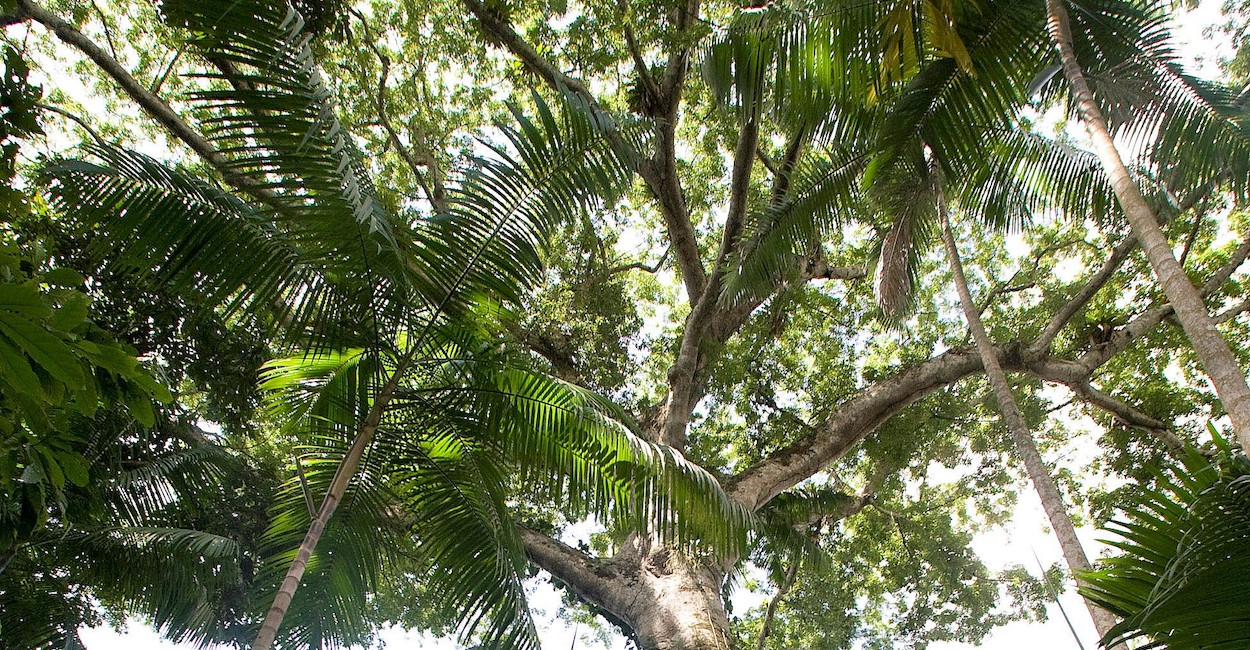 The InterAcademy Partnership (IAP) choose Cop25 to release its Communique on Tropical Forest. This document outlines a set of necessary measures aimed not only at protecting forests worldwide, but also fighting climate change. IAP takes a strong stance against deforestation. In doing so, it wants to build momentum on the path towards COP26 Conference in Glasgow, when all Parties to the Paris Agreement are expected to communicate or update their national climate targets.

“In 2009, IAP released a Statement to bring attention to the fact that there can be no solution to the climate crisis without addressing deforestation. Now – 10 years later – we are facing a situation of increasing rates of deforestation, as seen in recent reports of fires burning in the Amazon basin and elsewhere, so we have decided to make our voice heard again,” says IAP President Volker ter Meulen.

Evidence-based measures to save tropical forests

IAP’s analysis outlines a set of evidence-based measures to save tropical forests: we must reduce fossil fuel use, understand the causes of deforestation, apply our knowledge effectively, engage the international community, and invest in both forest preservation and climate change mitigation and adaptation strategies.

“We are facing a global crisis: the Amazon forest fires have attracted intense global attention, but this catastrophe affects the rest of the world as well. Thousands of fires ravaged Bolivia, Indonesia, Malaysia, Singapore, India, not to mention many countries in Africa,” adds Masresha Fatene, IAP Policy co-chair.

The problems with fires

Forest fires and deforestation are interlinked, and have many and wide-ranging implications for the environment. Fires are a major source of greenhouse gases on a scale matching or exceeding the emissions from many mid-sized countries, and continued high rates of deforestation are in contrast to the critical importance of protecting and increasing forest cover – the most effective short-term means of moderating atmospheric CO2 levels. Human activities such as land clearance and slash-and-burn agriculture are of course primary drivers for deforestation, but climate change, with its increases in temperature, drying, climate extremes, and lengthening of the fires season, increases the risk. And while scientists know deforestation may reduce the ability of the climate to support the forest, REDD (Reducing emissions from deforestation and degradation) and other international measures to reduce or halt deforestation have not yet proved effective.

Reversing instead of reducing

“Government policies of the host nations are critical, but unfortunately governments do not always play their part to stop deforestation. For instance, Brazil has recently enacted a series of major changes to its environmental policies, including heavy cuts to government agencies that enforce environmental protection laws,” highlights Paulo Artaxo from University of Sao Paulo’s Institute of Physics, who was among the world-leading experts who drafted this peer-reviewed document.

Many stakeholders are concerned

“Tackling challenges related to forest fires in Amazon and other regions particularly in densely populated parts of Asia need focused efforts at governmental policy level as well as in social, management and technical levels,” adds Krishan Lal, IAP Science co-chair. “Science, technology and innovation have major challenges in developing newer techniques in areas like sustainable harvesting, which minimize production of waste, as well as utilization of waste into lucrative products, to avoid burning of residues after each harvest to prepare the land for next crop. Also, intense R&D for developing newer sources of energy has become of utmost importance,” he adds.

The statement (available here) was signed by the Steering Committee members of the InterAcademy Partnership.