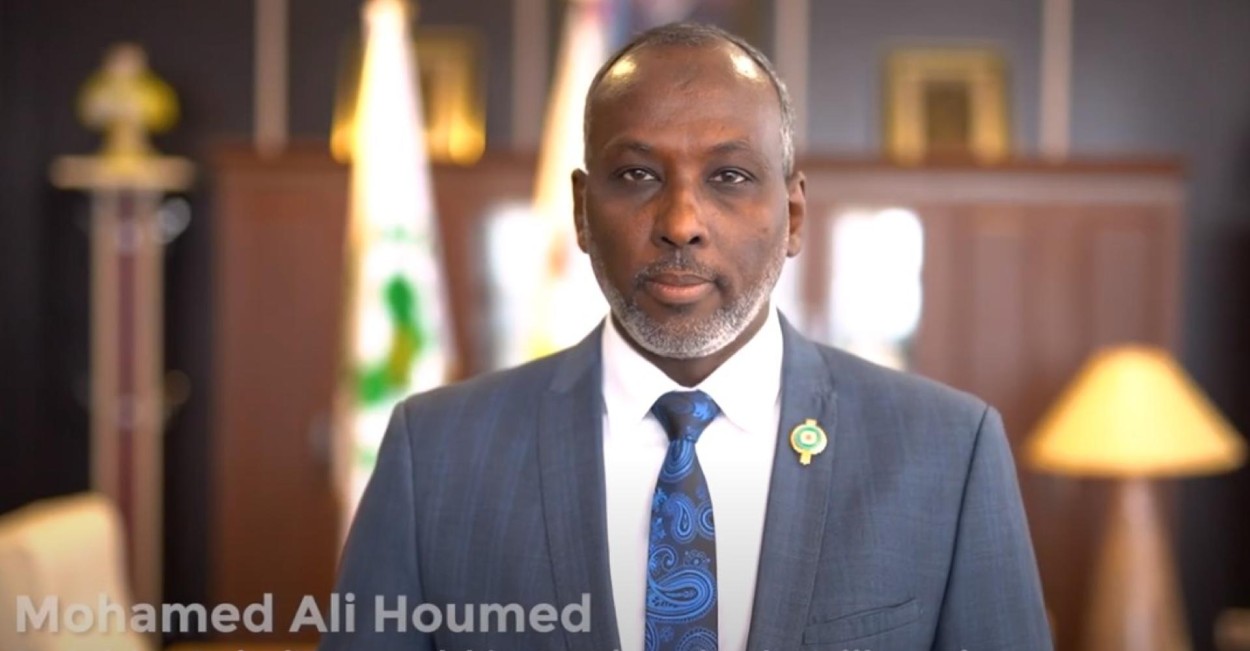 Parliamentarians in Djibouti have been showcasing their work to promote and protect human rights through a new campaign launched by the President of the country’s National Assembly and targeted at their citizens.

The campaign is based on the creation of a series of video clips in which MPs of all political leanings represented in Parliament and from all regions of the country explain how they take human rights into consideration in their work in the National Assembly.

The aim of the communications campaign is to strengthen the links between citizens and the National Assembly by keeping them informed of the work done by MPs. In Djibouti, wide-spread internet and social media use among the relatively young population allows such campaigns to have a broad reach.

Gender equality, the fight against female genital mutilation, the right to health care, the right to access water, the right to good quality food, the rights of people with special needs and the right to education are some of the themes mentioned in the videos.

The videos also shine a light on the concrete work done by MPs to promote these rights, including, for example, the creation of a standing committee in the National Assembly on human rights, and of a women’s parliamentary caucus. New laws have also been adopted, notably on violence against women and girls, and the protection of the rights of people with special needs.

The campaign is part of phase 2 of the project to reinforce the role of the National Assembly of Djibouti in the promotion and protection of human rights (PRAN), financed by the European Union and implemented by the IPU. The project began in 2019 and has four objectives:

The project follows a methodology based on the Common Principles for Support to Parliaments, which encourage the National Assembly to be the main driver of its own development.