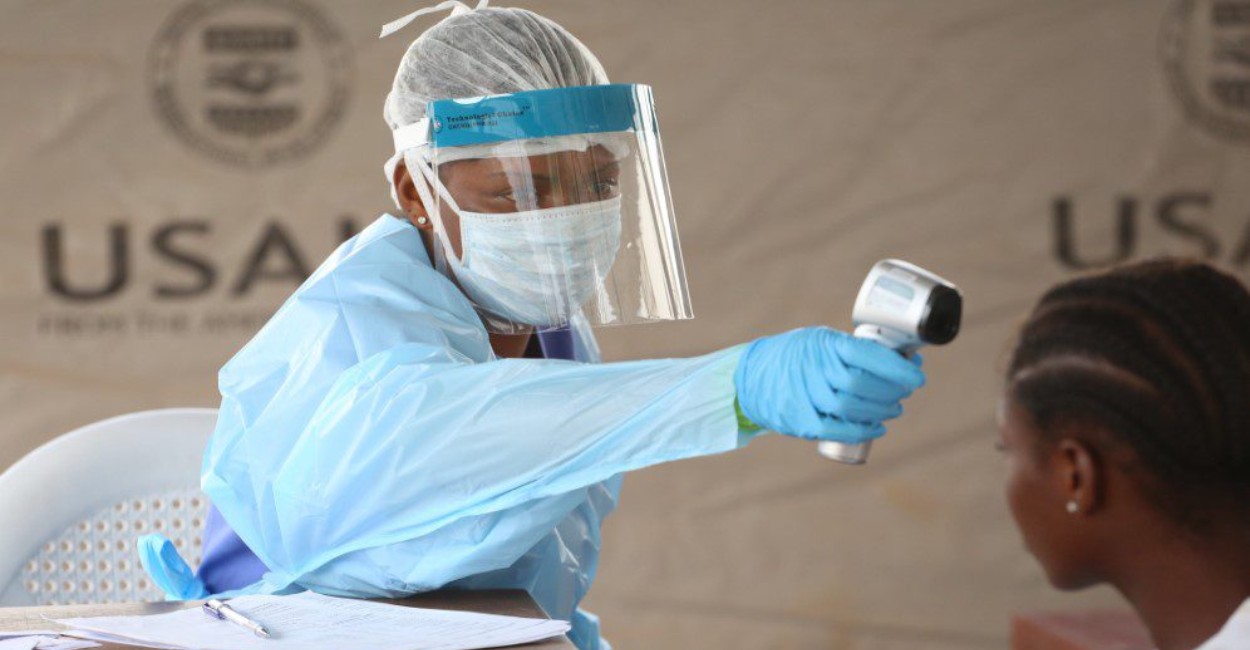 Progress towards Universal Health Coverage was recorded in the last two decades. But ‘throat-slicing’ healthcare costs due to COVID-19 has not only retarded the UHC feat, but aggravated poverty, globally.

Two decades of progress towards Universal Health Coverage (UHC) is likely to be halted by COVID-19, as “catastrophic” health care bills force increasing numbers of people into extreme poverty, UN institutions have warned.

The UN Sustainable Development Goal 3 requires that all people can access essential health services without suffering financial hardship — a target that was already far from reach before the pandemic.

COVID in its 3rd year

The global pandemic, about to enter its third year, has seriously dented people’s ability to obtain health care and pay for it, according to the findings of two complementary reports by the World Health Organization (WHO) and the World Bank.

At a virtual launch of the reports on Monday, the two organisations said that — even before the pandemic — more than half a billion people were being pushed into extreme poverty because they had to pay for health services out of their own pockets. The number is likely considerably higher now after COVID-19 triggered the worst global economic crisis since the 1930s, they added.

Ajay Tandon, lead economist at the World Bank and co-author of the reports, said: “The implications are catastrophic for populations living in some of the poorest economies, especially in Sub-Saharan Africa, who were grappling with extreme poverty prior to the onset of the pandemic.”

Sub-Saharan Africa accounted for the bulk of the populations incurring “catastrophic” health spending, which according to the report includes households that spend more than 10 per cent of their income on health.

Before health crisis in 2020

Even before the start of the health crisis in early 2020, almost one billion people were spending more than 10 per cent of their household budget on health, a situation undoubtedly worsened by the pandemic, the reports said.

“The effect is that more and more people who were already vulnerable before COVID-19 were pushed further into extreme poverty,” Tandon added.

Health systems around the world have been overwhelmed by COVID-19, causing disruptions to other vital services. Immunisation coverage dropped for the first time in ten years in 2020, while deaths from tuberculosis and malaria increased, according to the WHO.

Gabriela Flores, a UN health consultant, said that the data exposed fundamental gaps between countries and regions, adding that such differences could persist into the future unless decisive steps are taken.

“Unsurprisingly, richer nations from the west, which had better UHC indicators prior to the pandemic, had fewer people having to dig deeper into their pockets to afford health care, even during the pandemic,” she said.

“In contrast, though, these numbers were inordinately higher in low- and middle-income countries, where progress towards universal health coverage was slow or even stalled in certain circumstances.”

The WHO said previous monitoring reports have shown “continued progress” towards universal health, with 68 per cent of the global population covered by essential health services in 2019. These include pre- and post-natal care and reproductive health services, immunisation services, treatment for diseases like HIV, TB and malaria, and services to diagnose and treat diseases like cancer and diabetes.

But little has been done to ensure affordability of such services, the authors said.

“As a result, the poorest groups and those living in rural areas are the least able to obtain health services and the least likely to be able to cope with the consequences for paying for them,” they added.

Families with older members are more likely to have “catastrophic” health expenditure, said Flores, highlighting the need for further funding, with the elderly particularly vulnerable to COVID-19.

“However, it is not only sufficient to just increase funding … [we need to] prioritise policies that lead to better financial protection,” she said.