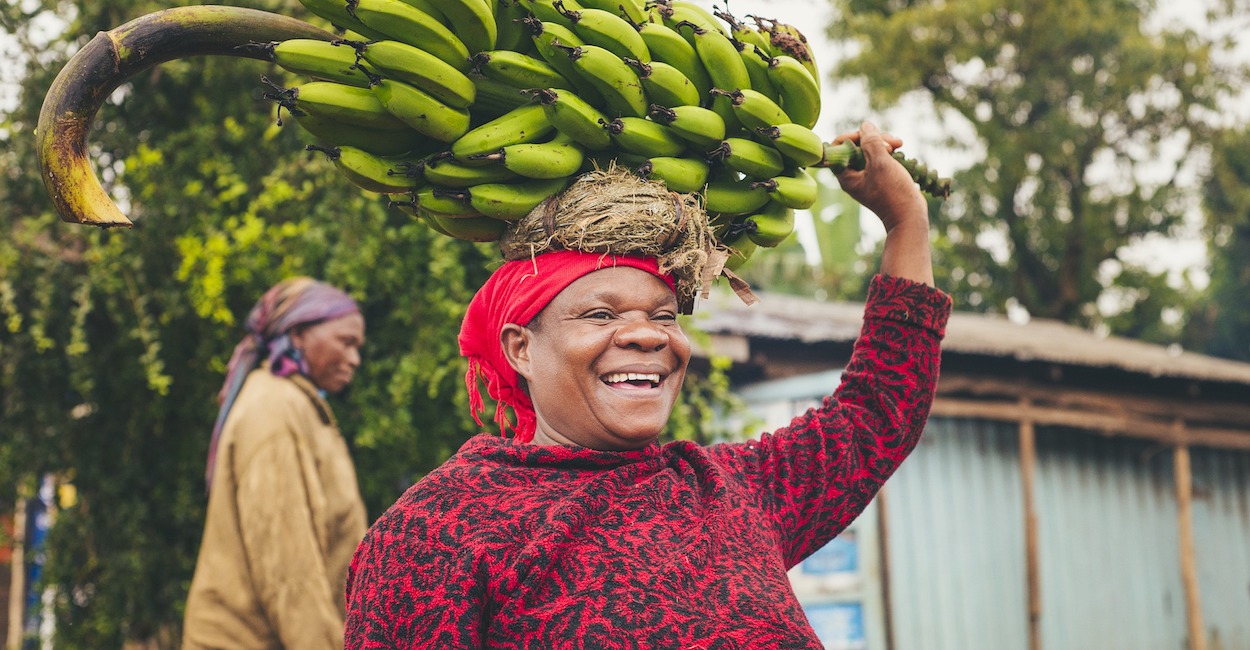 An example of a worsening retroaction between two SDGs : climate action (SDG13) and zero hunger (SDG2).

Reacting to a recent report on resetting broken food systems being hit hard by climate change, Timothy Njagi, a research fellow at Kenya-based Tegemeo Institute of Agricultural Policy and Development, says that this will worsen food and nutrition security, particularly for fresh foods which are easily perishable.

“For consumers, this has a big effect on nutrition due to the nutritional value of fresh foods such as fruits and vegetables,” he tells SciDev.Net.

The report, developed under the coordination of the CGIAR Research Program on Climate Change, Agriculture and Food Security (CCAFS), is calling for improving farming and rural livelihoods in Sub-Saharan Africa to tackle issues such as poverty, nutrition and resilience.

A roadmap for fixing food systems

The report provides a roadmap for fixing food systems that have already been hit hard by climate change, from smallholder farming to large-scale production.

The report recommends the need to reduce “the impact of variable weather and extreme events through attention to inclusive early warning systems, adaptive safety nets, and climate-informed advisories and other services”. It also recommends realigning policies, finance, support for social movements and innovation.

“We will need coalitions of government, private sector [and others] to solve these problems and capture the new opportunities,” says Bruce Campbell, director of CCAFS. “Perhaps, most important for Sub-Saharan Africa is getting the enabling policy environment right so we incentivise change.”

Campbell explains that Sub-Saharan Africa’s more than 60 million farming households should be linked to new opportunities, such as digital platforms, so that they can exchange and receive knowledge and get weather forecasts to help with their farming activities.

A quick rebuild strategy is needed

According to Campbell, “[a] big impact could be on food imports and exports and on farming inputs,” he says, explaining that already international trade has been impacted, with farmers “throwing away of cut flowers in Kenya because of failing markets”.

The report says that poverty, food insecurity and vulnerability to climate change are most pronounced in Sub-Saharan Africa and a quick strategy is needed to rebuild fractured food systems, especially with climate change poised to cause more pain in the coming years.

Njagi tells SciDev.Net that there is a high likelihood of prices of staple commodities rising due to recent shocks, such as flooding in East Africa and the desert locust invasion in the Horn of Africa and South Asia.

In May, a UN report warned of a “global food emergency” and that smallholders in Sub-Saharan Africa are facing increased climate change-linked droughts, floods and desert locust invasion.

The report took two years to complete and included comments and opinions from more than 100 experts.

Njagi says that the region needs to invest more in research and development, especially those that will develop local solutions.