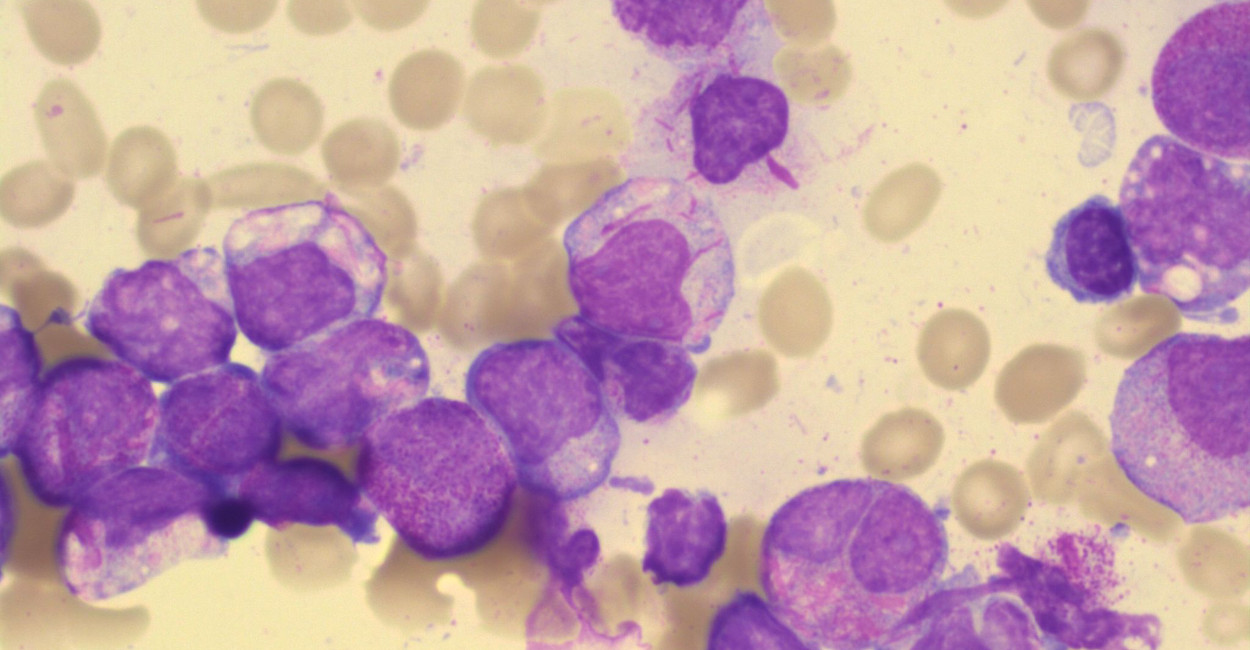 Researchers from the Chinese Academy of Sciences, Peking University and Zhujiang Hospital of Southern Medical University, have developed a ferritin (Fn)-based nanomedicine as efficient therapy against leukemia.

Researchers from the Institute of Process Engineering (IPE) of the Chinese Academy of Sciences, Peking University and Zhujiang Hospital of Southern Medical University have developed a ferritin (Fn)-based nanomedicine for targeted delivery of arsenic (As) and efficient therapy against diverse leukemia types.

The study was published in Nature Nanotechnology recently.

Leukemia is a severe threat to human health, with poor survival rates for both adults and children. In the clinic, chemotherapy is still the main therapeutic modality for all types of leukemia and inevitably induces off-target distribution and toxic side effects.

Targeted delivery of chemotherapeutic drugs to leukemia cells can relieve toxic side effects and enhance therapeutic effects. Several new targets have been identified on leukemia cells, but their expression features vary greatly for different types and courses of leukemia.

Through screening large numbers of clinical samples, researchers confirmed that patients with different forms of leukemia featured stable and strong expression of CD71. “CD71 can be used as a new and reliable target for the development of anti-leukemia precision therapies,” said Prof. LI Yuhua of Zhujiang Hospital.

As the CD71 ligand, Fn has a unique quaternary structure and interior cavity, which are favorable for drug accommodation. With the assistance of a ferric-mediated coordination process, trivalent As (AsIII), the medicinal form of the chemotherapeutic drug arsenic trioxide (ATO), was efficiently loaded inside Fn.

“The loading content is ~200 As in each Fn and the As matches the known clinically efficacious valence state of the approved ATO,” said Prof. MA Ding of Peking University.

The As@Fn formulation retained a strong capacity to bind to diverse types of leukemia cells. After internalization, the AsIII would then be released in the acidic lysosome.

“We are excited to observe that our As@Fn nanomedicine significantly improved As accumulation in leukemia cells both in vitro and in vivo,” said Prof. WEI Wei from IPE. “Such target behavior is favorable for improving the killing effect on leukemia cells while reducing the toxicity to normal tissues.”

“This nanomedicine not only expanded the therapeutic window of As but also extended the application to more types of leukemia,” said Prof. MA Guanghui from IPE. “Given that Fn is an endogenous protein and ATO has been approved for clinical anti-leukemia use, our nanomedicine has the potential for clinical translation.”

A peer reviewer from Nature Nanotechnology said, “Overall, the study was well conducted and controlled with substantial amount of in vitro and in vivo data to support that the newly developed As@Fn as a novel ferritin-based As nanomedicine is efficacious to treat diverse human leukemia.”

This report was first shared by CAS.