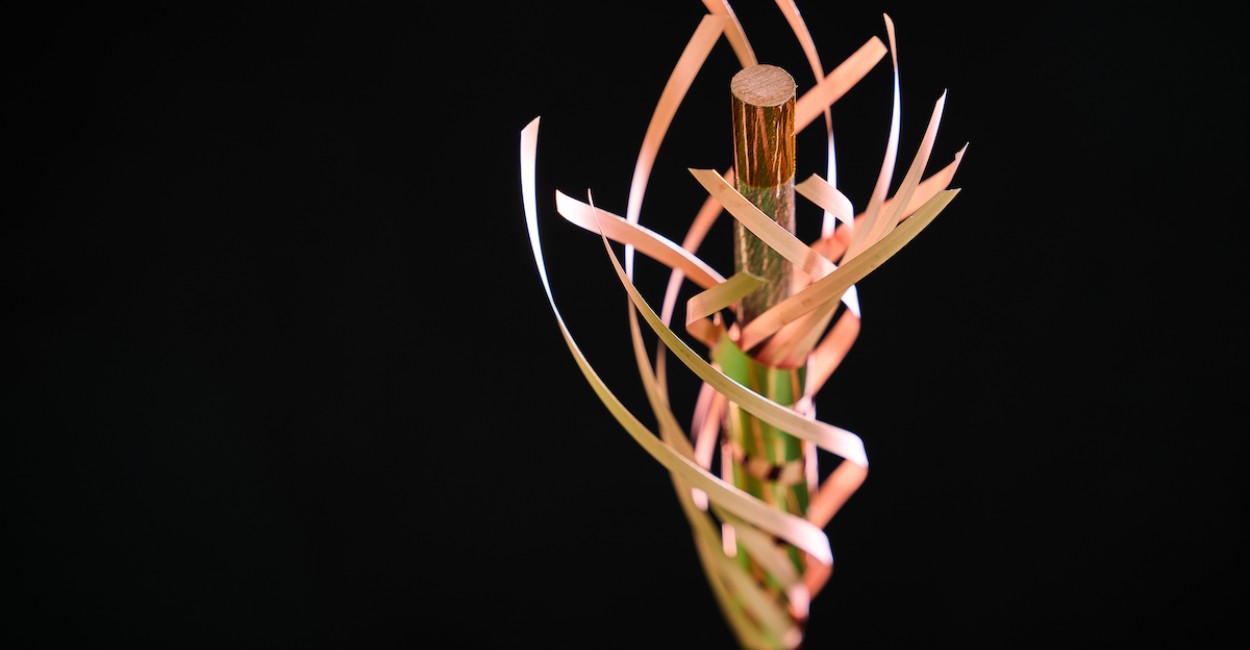 CERN and Airbus UpNext, a subsidiary of Airbus, have launched an innovative collaboration to explore the use of superconducting technologies for particle accelerators in electrical distribution systems of future hydrogen-powered aircraft.

Superconducting technologies could drastically reduce the weight of next-generation aircraft and increase their efficiency.

The partnership focuses on the development of a demonstrator known as SCALE (Super-Conductors for Aviation with Low Emissions), bringing together CERN’s expertise in superconducting technologies with Airbus UpNext’s capabilities in innovative aircraft design and manufacturing.

If the expected performances and reliability objectives are achieved, the collaboration could reach the ambitious target of flying a fully integrated prototype within the next decade.

“In its research, CERN pushes back the limits of science and engineering, and partners with industry to enable innovation, with a positive impact on the environment,” said Raphaël Bello, CERN’s Director of Finance and Human Resources. “Our technologies have the potential to be adapted to the needs of future clean transportation and mobility solutions, as this agreement with Airbus demonstrates. This partnership is only a first step in our journey with the European leader in aviation, and shows how much we value the excellence of our Member States’ industry.”

“Our role at Airbus UpNext is to explore the full potential of technologies for future aircraft and to partner with the world’s leaders to prepare for this future. Partnering with a leading research institute like CERN, which has brought the world some of the most important findings in fundamental physics, will help to push the boundaries of research in clean aerospace as we work to make sustainable aviation a reality”, said Sandra Bour-Schaeffer, CEO of Airbus UpNext. “We are already developing a superconductivity demonstrator called ASCEND (Advanced Superconducting and Cryogenic Experimental powertraiN Demonstrator) to study the feasibility of this technology for electrically powered and hybrid aircraft. Combining knowledge obtained from our demonstrator and CERN’s unique capabilities in the field of superconductors makes for a natural partnership.”

“Superconducting technologies have fuelled some of the greatest discoveries in high-energy physics and, if applied to aircraft power distribution systems, would drastically reduce their weight and increase their efficiency. CERN has over 40 years of expertise in building world-record superconducting systems that are at the core of existing and next-generation particle accelerators. Such systems present negligible resistance to the flow of current, thus transmitting much higher intensities than traditional, heavier, non-superconducting cables,” said José Miguel Jimenez, Head of the Technology department at CERN.