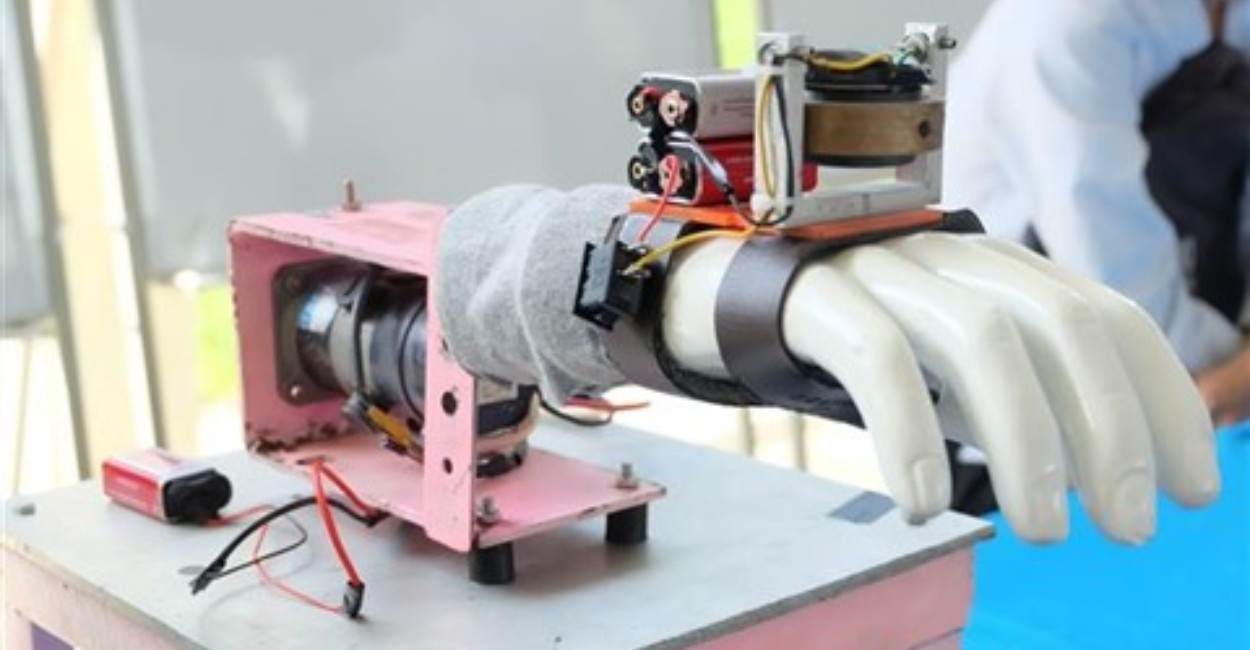 To promote basic sciences for sustainable development, Vietnam has given impetus to four key areas and also established a ‘Research Support Fund’.

The basic sciences occupy an essential place in our lives. They provide the means and tools needed to meet the socio-economic and environmental challenges facing the planet: climate change, depletion of water resources, loss of biodiversity, extreme weather events, deoxygenation of the ocean, etc.

The Vietnamese scientific world spent a very busy month of July with a series of thematic colloquia and meetings as part of the “Vietnam Encounters”, marked this year by the arrival of the 2016 Nobel Prize in Physics, Duncan Haldane. These events are part of the International Year of Basic Sciences for Sustainable Development 2022, proclaimed on December 2, 2021 by the United Nations General Assembly, with a host of events held around the world until June 30, 2023.

On July 8, 2022, the opening ceremony of the International Year of Basic Sciences for Sustainable Development took place in Paris. Present at the ceremony, the Vietnamese Minister of Science and Technology, Huynh Thành Dat, stressed the importance of rethinking the management of science and technology, encouraging experimentation, accepting risks and failures, and promoting the spirit of discovery and innovation.

The minister also proposed the formation of platforms for sharing information on patents, data, publications and scientific research to help underdeveloped countries keep up with the development trend of science and technology in the world. He emphasized the balance between economic growth and people’s security. “It is necessary to put human beings at the center of all development policies,” he said.

Aware of the importance of basic sciences for sustainable development, the Vietnamese government has approved a program to promote their development in four areas: chemistry, life sciences, earth and sea for the period 2017-2025. Research is oriented towards the acquisition and mastery of advanced technologies in each field to serve socio-economic development and contribute to national defense and security. In particular, in 2025, each of the four sectors mentioned will have to create 15 to 20 research groups.

The country is also focusing on the training of qualified scientists, with the development of academic institutions to have high-quality research universities in the future. Vietnam aims for great progress and aims to improve its scientific standing in the region and in the world. In 2025, some areas will have to be ranked 3rd or 4th within the Association of Southeast Asian Nations (ASEAN). The country will increase the number of scientific works published in prestigious international journals by 20-25% and by 10-15% for marine sciences alone.

A support fund for scientists

Over the past ten years, the Ministry of Science and Technology has paid great attention to fundamental research by investing massively in it. To honor scientists who have achieved outstanding achievements in this field, it has implemented its research funding program through the National Fund for Science and Technology Development (NAFOSTED), including the Ta Quang Buu Prize, named after the famous Vietnamese scientist (1910-1986).

The orientations of NAFOSTED are to develop highly qualified human resources, to train groups of powerful researchers, to improve the quality and efficiency of the country’s research work. Implemented since 2008, this Fund has sponsored more than 15,000 scientists (including rotations) working on more than 3,500 fundamental research missions, allowing more than 3,500 Doctors to have international scientific publications.

NAFOSTED is in charge of the Ta Quang Buu Prize, an annual award since 2014 to honor the authors of fundamental research works that have been carried out in Vietnam and published in prestigious international scientific journals. After eight editions, 20 scientists have been awarded this prize.

“The Ta Quang Buu Prize has greatly encouraged Vietnamese scientists, especially in the context of having to work in limited research conditions. Women scientists like me, especially young people, are very motivated to pursue their passion,” said the Associate Pr.-Dr. Nguyên Thi Lê Thu, holder of this award in 2022.

As the United Nations General Assembly has pointed out: the world needs more basic science to achieve the 2030 Agenda and its 17 Sustainable Development Goals (SDGs). Vietnam, too, needs it to ensure a sustainable future.

This post was culled from Le Courrier Du Vietnam.