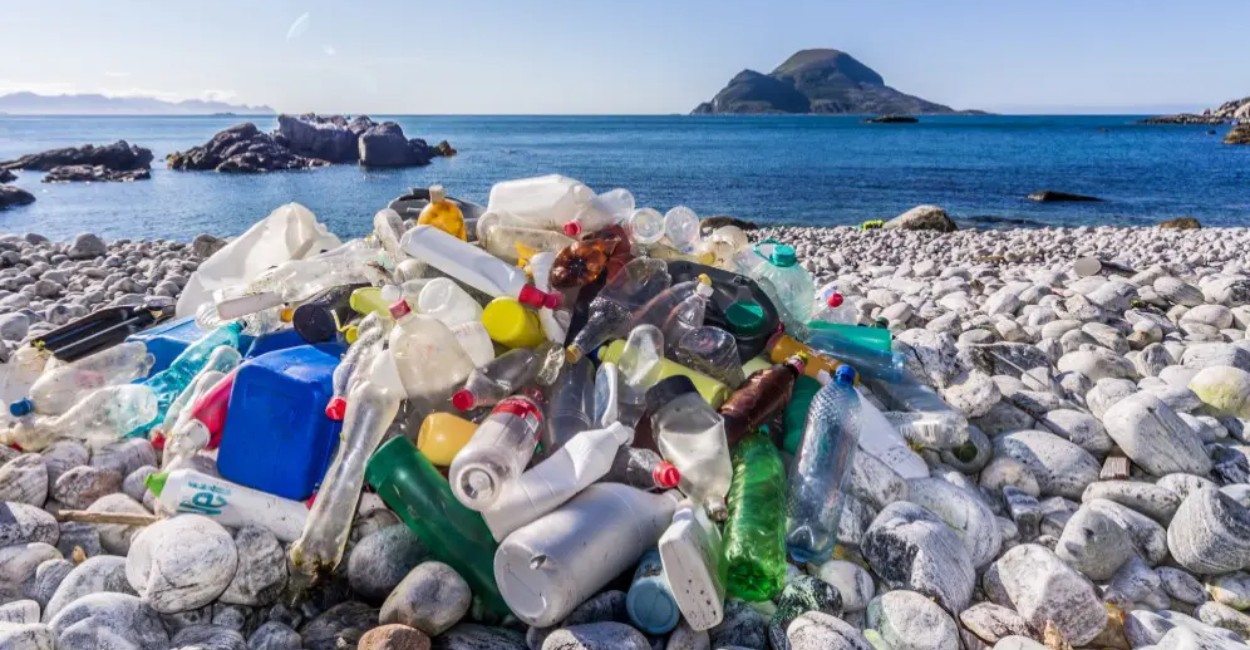 A global treaty on plastic wastes is on the way after the representatives of about 175 UN nations recently endorsed a resolution to end plastic pollution.

The world could have an international treaty within two years that will guide the production, redesign and recycling of plastic after representatives of 175 UN nations endorsed a resolution to end plastic pollution.

The resolution, passed during the fifth session of the UN Environment Assembly (UNEA) held in Nairobi (28 February-2 March), points to the need to address “the full lifecycle of plastics” and raises particular concerns about their impact on the marine environment.

UN deputy secretary-general Amina J. Mohammed, a former Nigerian Minister of Environment, said: “This is historical. The problem of plastic pollution is too large for one-member state or entity to tackle alone.”

The meeting was sponsored by the governments of Germany, Peru and Rwanda and attended by around 5,000 delegates in person or online, with Peru and Rwanda playing a pivotal role in drafting the resolution.

Leaders committed to establishing an intergovernmental negotiating committee to develop an international, legally binding agreement on plastic pollution by the end of 2024.

The resolution calls for a treaty which promotes sustainable alternatives to plastics and fosters international collaboration on access to technology, capacity building and scientific and technical cooperation.

UN member states are required to step up interventions towards the sustainable production and consumption of plastic to combat pollution, “developing and implementing national action plans, while fostering international action and initiatives under respective national regulatory frameworks”.

Joshua Wycliffe, Fiji’s permanent secretary in the ministry of environment, while endorsing the resolution said that a treaty to end plastic pollution will enhance knowledge sharing and set a consistent platform for accountability and innovation across borders.

UNEP executive director Inger Andersen said the resolution was a triumph over single-use plastics, describing it as “the most significant environmental multilateral deal since the Paris accord”.

Pollution is one of three planetary crises — along with climate change and biodiversity loss — that drew the attention of delegates at the UNEA, comprised of senior government officials, environmental activists, academics and private sector and civil society representatives.

Researchers of a study published in the journal Science in 2020 estimated that plastics entering the ocean could triple to nearly 29 million metric tonnes by 2040 if current production and consumption remains unchecked.

Another report published by the Convention on Biological Diversity estimates that over 800 marine and coastal species are affected by plastic pollution, such as by ingestion or entanglement.

Richard Munang, UNEP’s acting deputy executive director for Africa, said that such binding agreements by every country are the much-needed steps toward beating plastic pollution.

“For the first time, every country will be bound by a legal instrument that will guide our production, redesign and recycling of plastic,” Munang told SciDev.Net.

4% of plastics recycled in Africa

This resolution, he said, will be particularly important for Africa where only four per cent of plastic waste is recycled. He believes recycling this waste would spur economic growth and job opportunities for many unemployed youths in Africa, citing as an example the making of plastic tiles and blocks for the construction industry.

According to Munang, the resolution paves the way for countries to start negotiations on ending plastic pollution that will culminate in an international treaty to be unveiled during the sixth session of the UNEA in 2024.

The UNEP will convene the first forum of these negotiations before the end of this year.

Munang called on governments to give tax incentives to youth-led initiatives geared towards recycling plastic waste.

“It is important that African countries see plastic waste recycling as an economic opportunity,” he added.