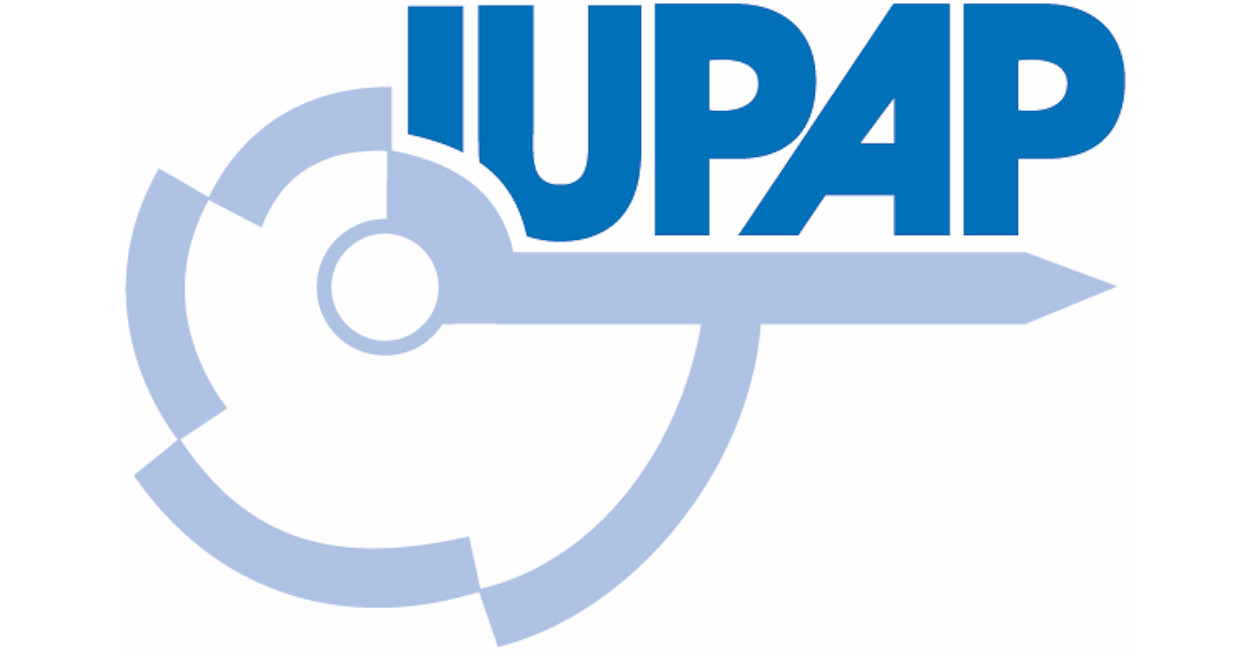 The International Centre for Theoretical Physics (ICTP) is pleased to announce that it will host the Centenary Symposium of the International Union for Pure and Applied Physics (IUPAP), from 11 to 13 July 2022.

Founded 100 years ago, IUPAP represents the global community of physicists and promotes the global development of physics to address problems of concern to humanity.

To celebrate its centennial, it will hold an international symposium in July, featuring talks by world-renowned scientists and high-level panels on the promotion and role of physics research in the world, along with a number of other satellite events over the course of the year.

Among the confirmed keynote speakers are Nobel Prize laureates Takaaki Kajita and William Phillips. Other confirmed guests include Laura Greene, a member of US President Joe Biden’s Council of Advisors on Science and Technology, and other world-renowned scientists such as Tim Palmer of the University of Oxford, who will deliver a speech on climate change.

The full programme of the event is available here.

Conference panels will cover main research topics in physics, ranging from climate change to astroparticles, as well as some aspects of science policy such as the promotion of female and other underrepresented groups in science, scientific careers and the development of science in developing and recently developed economies.

The Symposium will include plenary talks by keynote speakers and other activities, with an emphasis on aspects of the IUPAP history, on developing countries, collaborations among countries, physics education, and many other items consistent with the IUPAP mission.

The conference is one of the events of the International Year of Basic Sciences for Sustainable Development promoted by UNESCO, which will start officially in July 2022.

Other activities are expected to be organised during the year in various parts of the world. Updates and news regarding the centennial celebrations will be available on the IUPAP website.