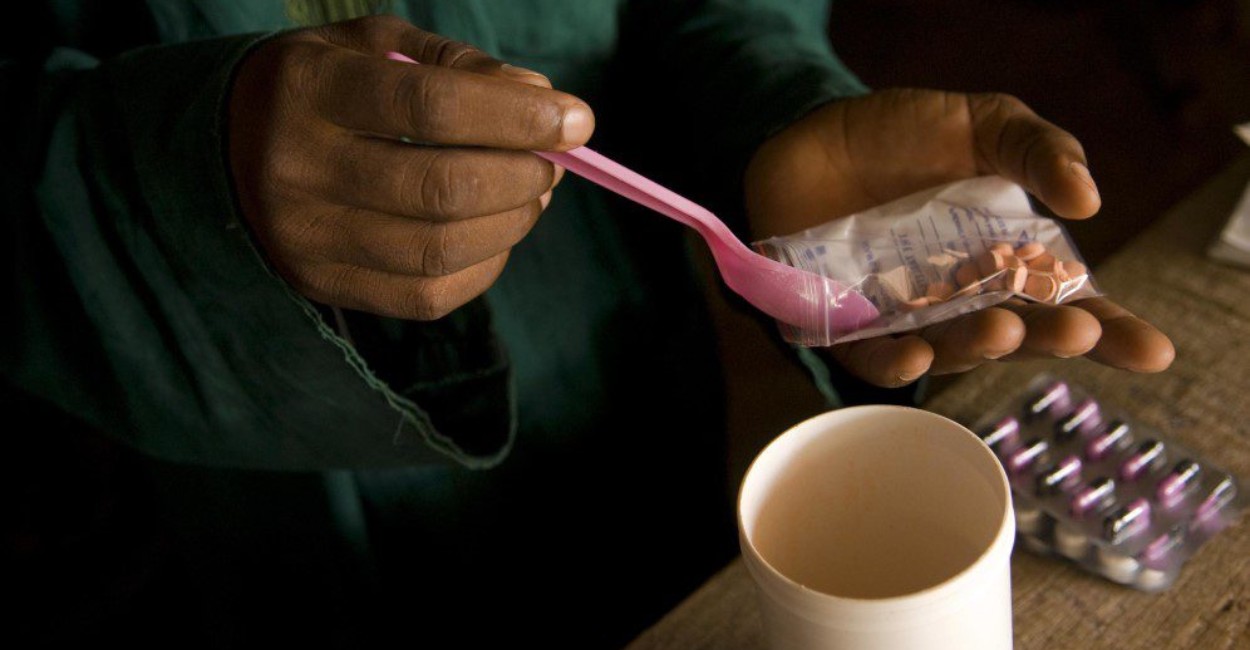 Antibiotic-resistant bacterial infections is deadlier than HIV and malaria. A study by The Lancet in 204 countries revealed that antimicrobial resistance led to more than 1.2m deaths in 2019.

Antibiotic-resistant bacterial infections resulted in more than 1.2 million deaths worldwide in 2019, exceeding the number caused by HIV/AIDS and malaria, says a study spanning 204 countries and territories.

One in five of the deaths occurred in children under the age of five, with low- and middle-income countries bearing the highest burden, according to the analysis published in The Lancet, titled Global burden of bacterial antimicrobial resistance in 2019: a systematic analysis.

The researchers say gaps in data in lower-income countries mean the full picture could be even worse, while other experts say the pandemic is also likely to have exacerbated the problem due to COVID-19 patients receiving antibiotics for secondary bacterial infections.

Antimicrobial resistance (AMR) is the development of resistance by various bacteria and other microbes against antimicrobial agents or antibiotics, including those used against common infections like lower respiratory tract and bloodstream infections.

The analysis in The Lancet points to an immediate need to scale up action on AMR and recommends urgent measures for policymakers, such as optimising existing antibiotic use, and improving infection monitoring and control.

“This is the most comprehensive study on the global burden of bacterial drug-resistant infections ever conducted,” said Christiane Dolecek, a co-author of the study and a professor who leads on global AMR research at Oxford University’s Centre for Tropical Medicine and Global Health and the Mahidol Oxford Tropical Medicine Research Unit.

“We hope that this report makes clear the impact now and future threat of this 21st century pandemic, and that it energises political leaders and the global community to implement the necessary measures to keep communities and patients safe and reduce this preventable burden,” she told Scidev.Net.

According to the study, AMR played a part in an estimated 4.95 million deaths and was directly responsible for an estimated 1.27 million deaths in 2019. This compares to 860,000 and 640,000 deaths respectively from HIV/AIDS and malaria in the same year.

The analysis also showed that of the 23 pathogens studied in the research, six bacteria – including Escherichia coli, Staphylococcus aureus and Klebsiella pneumoniae – directly caused the deaths of 929,000 people and were associated with 3.57 million deaths.

Amesh Adalja, a senior scholar at the Johns Hopkins Center for Health Security in the US, told Scidev.Net that antimicrobial resistance was one of the major public health threats of our time. “It threatens to pull us back to the pre-penicillin era,” he said.

To fight the scourge?

To fight the scourge, says Dolecek, good vaccination coverage, especially of pneumococcal conjugate and flu vaccines, is needed, along with improved water and sanitation and better access to health services. “We need high quality, affordable and accessible simple rapid tests to reliably distinguish bacterial from viral infections on the spot in clinics,” she added.

Dolecek also recommended antibiotic stewardship initiatives to assess and improve how clinicians prescribe antibiotics and patients use them, and to curb inappropriate use.

According to the US Centers for Disease Control and Prevention (CDC), “improving antibiotic prescribing and use is critical to effectively treat infections, protect patients from harms caused by unnecessary antibiotic use, and combat antibiotic resistance.”

Madhukar Pai, Canada research chair in epidemiology and global health, and a professor at McGill University in Montreal, Canada, told SciDev.Net: “This is an important study that underscores the importance of antimicrobial resistance. But the impact of the COVID-19 pandemic is not captured.

“I hope it will be addressed in future updates of this study, because antimicrobial abuse has dramatically increased during the pandemic, with very high use of antimicrobial drugs such as azithromycin, doxycycline, ivermectin and hydroxychloroquine.”

COVID-19 patients admitted to hospital are often administered antibiotics to treat secondary infections, despite only a minority of cases having bacterial co-infections, according to a report in the BMJ.

“While these drugs are not effective for COVID-19, their widespread abuse makes me worried about antimicrobial resistance in the coming years,” added Pai.

The study says investment in the development pipeline for new antibiotics and access to second-line antibiotics where required are “essential” measures to counter this threat.

Diptendra Sarkar, a public health analyst and professor at the Institute of Post Graduate Medical Education and Research, in Kolkata, India, believes that irrational, non-evidence-based antibiotic use is responsible for the AMR crisis in developing countries.

“Immediate global action is necessary,” he told SciDev.Net. “All stakeholders, which include government regulatory authorities, medical professional bodies and the pharmaceutical industry, must initiate dialogues and draft a national, evidence-based, antibiotic policy. Regulatory bodies in developing countries must prepare a roadmap for community and hospital infection audits,” he said, adding: “Educating health care providers and strong surveillance is the way forward.”

This piece was culled from SciDev.net.