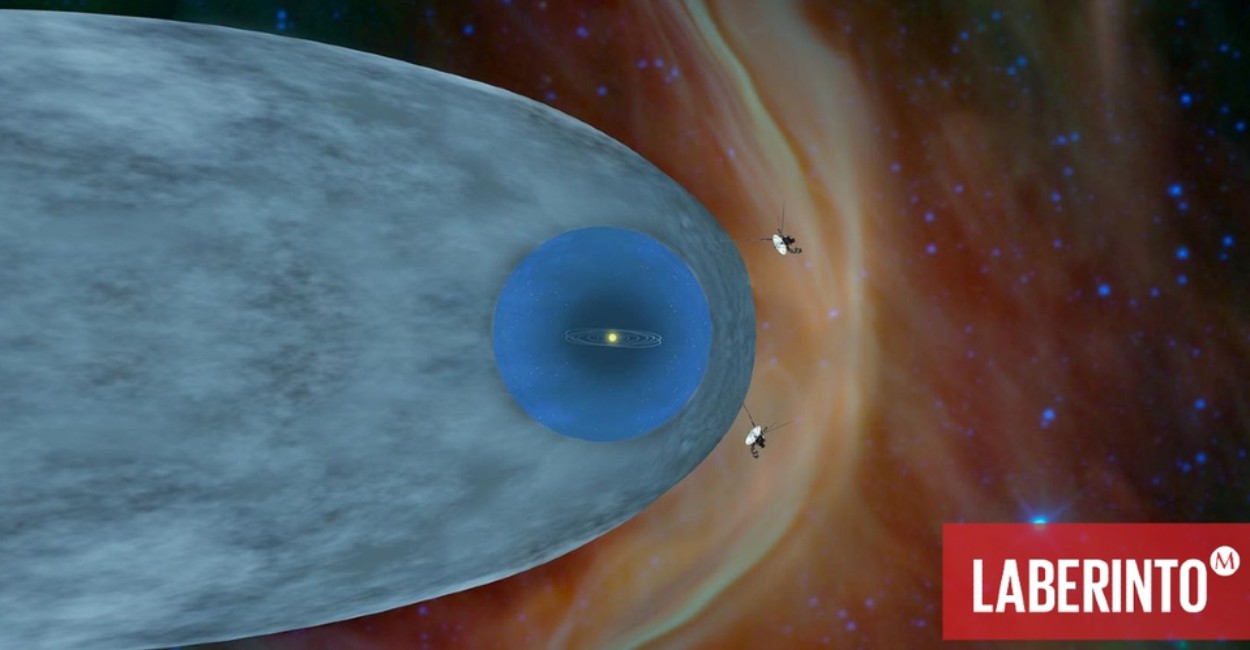 2022 marks 200 years after the birth of Louis Pasteur, a great French scientist. But aside it, Gerardo Herrera-Corral writes about other ‘mega’ scientific activities and events billed for the ongoing year.

This year, 2022, will be 200 years since the birth of the great French scientist, Louis Pasteur, whose legacy is gigantic.

Not only is he a pioneer of microbiology, developer of vaccines, pasteurization and many other innovations of great scientific and social impact, he was also a complete thinker, creator of a way of seeing and doing biological sciences.

This year will be the scene of other intense scientific activity in all areas.

In May, the operations of the Large Hadron Collider at the European Center for Nuclear Research (CERN) will restart. The largest particle accelerator in the world had been undergoing maintenance and space adaptation work since December 2018.

The Large Hadron Collider returns with more energy and the collisions it will produce will be more frequent; so that more events will be accumulated per second than what was previously recorded.

With this new period of data collection, the study of phenomena such as the search for exotic matter, of space-time dimensions beyond those we know, of the primordial matter from which the universe originated and many others will be deepened.

Read about the other mega scientific activities in 2022 here.