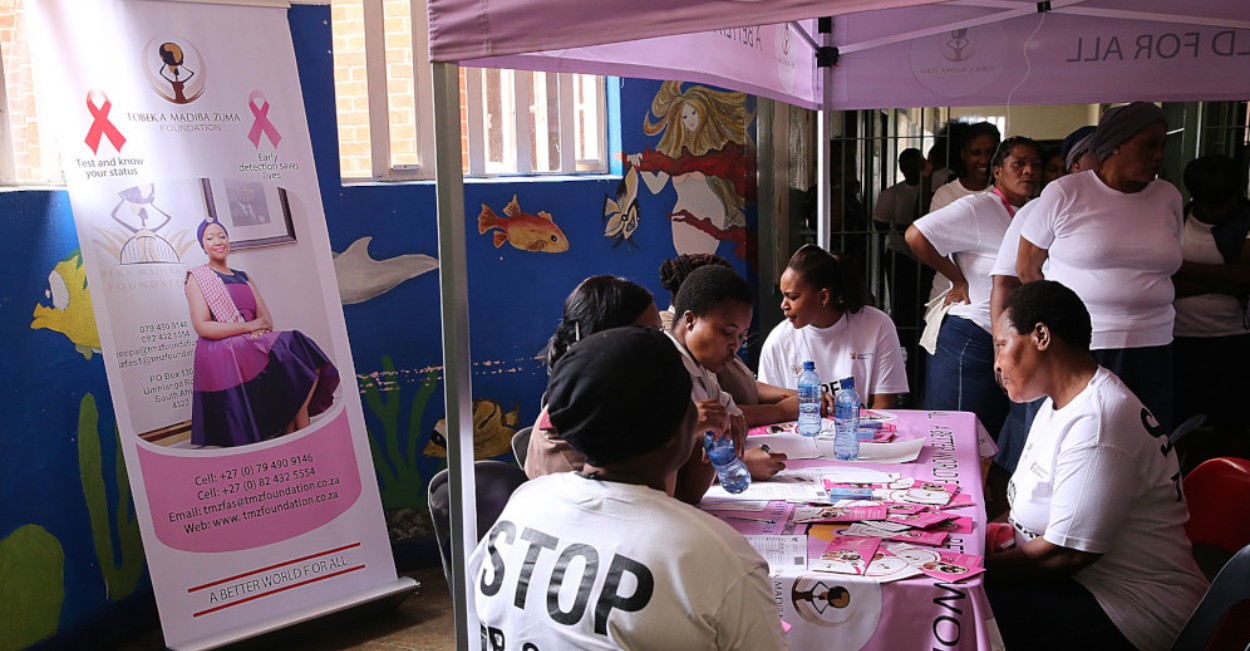 The world is losing the battle against AIDS due to ongoing discrimination around preventative medicines, testing and treatments, an international conference has been warned.

While there has been progress in tackling the disease, the latest report from the United Nations AIDS programme (UNAIDS) shows that in the past two years there has been a “frightening” setback in prevention, treatment and funding for the AIDS response.

The conference heard that HIV infection rates are growing among at-risk communities, including low-income countries in Africa and deprived communities in urban areas, while a young woman acquires HIV every two minutes and one person dies of an AIDS-related illness every minute.

Inequalities perpetuate pandemics and a new approach is needed to end AIDS, leaders told the conference.

“In the United States we have the best research facilities… but we made a critical mistake: we allowed the drug companies to hoard their intellectual property, not share it with those in the rest of the world,” said Joseph Stiglitz, economist, Columbia University professor and Nobel laureate.

“That has created enormous global inequities.”

Stiglitz was among a group of scientists, political and civil leaders who signed a letter calling on the pharmaceutical company ViiV Healthcare – which developed the HIV prevention drug cabotegravir (CAB-LA) – to lower its prices.

One of the most successful AIDS prevention strategies, PrEP (Pre-Exposure Prophylaxis), consists of a daily pill to decrease the chances of acquiring HIV. PrEP is recommended for groups at higher risk of acquiring HIV, such as men who have sex with men, transgender women, and sex workers.

The World Health Organization says 940,000 people across 83 countries received oral PrEP “at least once” in 2020. However, PrEP remains unavailable in many countries where the burden of HIV is highest. Where it is available, it can be prohibitively expensive.

“Approximately 70 per cent of those who have access to PrEP are white, gay, middle-class men – at least in Rio de Janeiro,” Veriano Terto, vice president of the Brazilian Interdisciplinary AIDS Association, told SciDev.Net.

“Men who have sex with men, [people] who are black, poor and the trans population – which is heavily impacted by HIV – lack access to both information and services where PrEP is provided in Brazil,” he added.

Ending stigma and discrimination will be key to winning the battle against AIDS, the conference heard, particularly when the world is facing new diseases such as monkeypox. UNAIDS executive director Winnie Byanyima said that inequality and discrimination were not inevitable.

“Inequalities in access to services increase HIV/AIDS risks but when governments redistribute resources … to get health technologies to poor and marginalised people … you see new infections dropping,” Byanyima said.

“HIV prevalence among men [in Thailand] has been falling instead of rising, as it is in other parts of Asia, because they did reduce the inequality there,” Byanyima told the conference.

“What we need to do is not a mystery. We know it from what we’ve repeatedly seen succeed across different contexts: shared science, strong services and social solidarity.”

The conference, which took place from 29 July to 2 August, gathered more than 9,500 attendees in person and another 2,000 who attended virtually.

The host government, Canada, was heavily criticised for failing to issue visas to “hundreds” of delegates from low- and middle-income countries. Activist groups interrupted some sessions, shouting: “Nothing about us without us.”