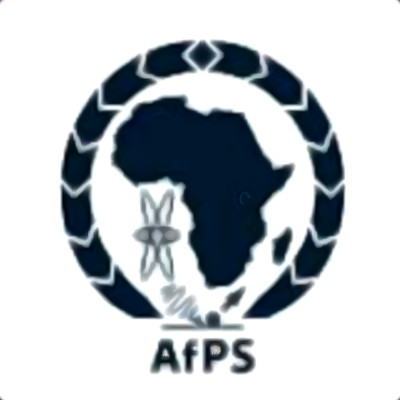 What is the African Physical Society?

The African Physical Society is a non-governmental professional association legally incorporated under the laws of the Republic of Ghana, along with the African Association of Physics Students as a subsidiary organization.

The African Physical Society and the African Association of Physics Students are therefore organizations in which all African physicists and physics students can be members, independent of their field of research or country of work or origin. They endeavors to represent the interests of all African physicists and physics students in matters that have a continent-wide and world-wide impact.

Why an African Physical Society?

In the press release announcing the launching of the African Physical Society, Professor Francis Allotey gave one the overriding raisons d’être of the organization. In the 2008 physics research publication and citation data, no African country, not even South Africa, ranked in the top 20 in physics publications or citations.

“It is unfortunate that most of physics activity is invisible to the rest of the world,” said Allotey, “Yet we know that there are pockets of excellence in physics happening all across the continent. African physics needs a global on-ramp for the rest of the world so that these pockets can more easily be linked to the rest of the world. We intend for the African Physical Society to be a strong and unified voice for physics in Africa. We will better organize the African physics community, build better networks on the continent and beyond, be a strong advocate for more resources for physics research and education, and be mentors for students studying physics.”

In each country on the top-20 list there are national and regional structures that organize physics and astronomy, as well as S&T investment in general, which propelled them into the upper echelons of gross domestic product. This resonated at the African Union where AU Commission Chair, HE Jean Ping, expressed his well-wishes for the African Physical Society.

Basic sciences are the sine qua non of sustainable development