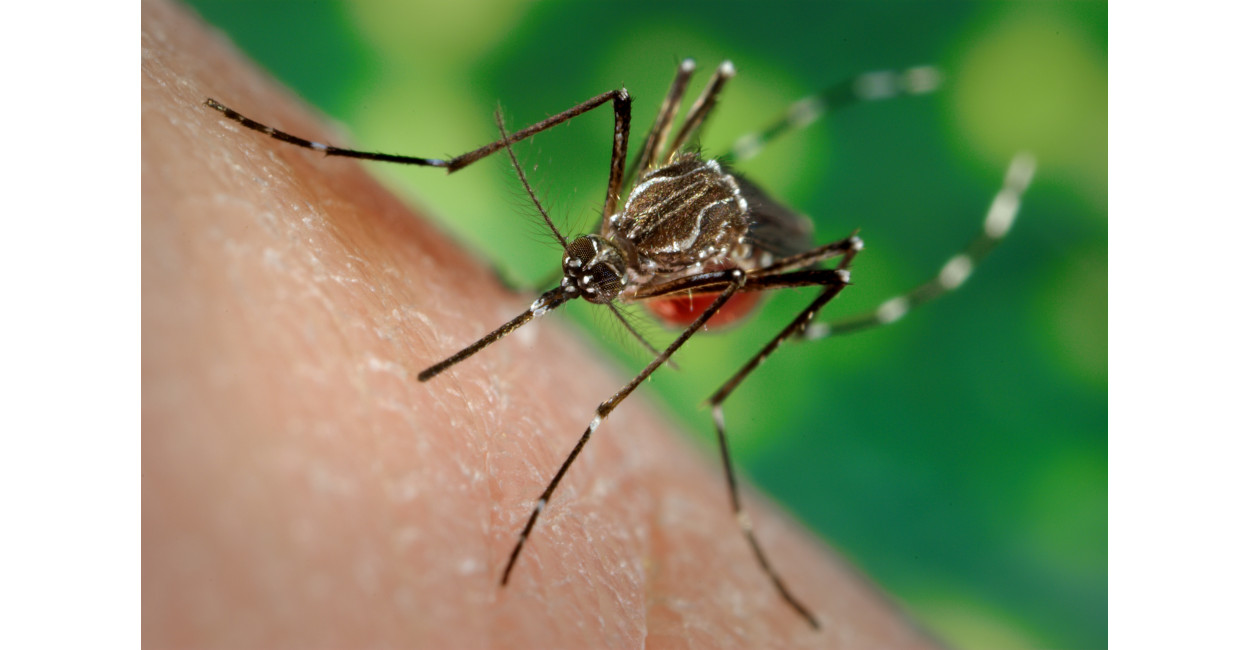 Genetically modified mosquitoes are used worldwide to fight the spreading of diseases. But this technique must be used with care.

The World Health Organization (WHO) has released new guidance (PDF) for the deployment of genetically modified (GM) mosquitoes to combat vector-borne diseases like malaria and dengue.

GM mosquitoes may carry a gene that kills female progeny and the technology can be used against the Aedes aegypti mosquito that carries dengue, chikungunya and Zika viruses. For malaria, genetic modification has focused on reducing the ability of the female Anopheles mosquito to carry the parasite that causes the disease.

The WHO guidance, released in May 2021, relates to research and development of GM mosquitoes as well as issues around effectiveness, safety, affordability and ethics.

Presently, measures against mosquito vectors include the use of insecticides and elimination of the breeding spots of mosquito larva, said the guidance, developed in partnership with WHO collaborators such as the Special Programme for Research and Training in Tropical Diseases and the GeneConvene Global Collaborative.

“In considering the potential of new technologies to address the unmet needs of mosquito control, it is necessary to evaluate their risks and benefits in the context of the current situation,” said the guidance. It noted that using GM mosquitoes to control similar groups of mosquitoes in the community can cut the transmission of malaria and dengue.

The most effective Strategies

But due to the novelty of these, various forums have called for field trials to be carried out thoroughly and transparently in the interests of health and environmental safety.

According to a 19 May WHO statement, GM vector mosquitoes, if found safe, effective and affordable, could combat diseases such as malaria and dengue and eliminate their substantial burden on health, the economy and society.

The guidance includes measures to improve understanding of the effects GM mosquitoes may have on the environment, human health and animal health. It focuses on updates on the most effective strategies for risk evaluation and engagement of stakeholders.

According to Diabaté Abdoulaye, an entomologist at the Institut de Recherche en Science de La Santé (IRSS) in Burkina Faso, WHO sees the added value of this new vector control approach to current intervention tools, but is also aware of the responsibility of scientists, and WHO itself, in delivering safe malaria control.

“All the important ingredients that can guarantee responsible and safe use of this technology including the technical challenges, legal and ethical issues, risk assessment and public engagement, are in this document to guide scientists,” he tells SciDev.Net.

“GM manipulation of mosquitoes is coming, and it is excellent that there is a plan in place to help guide policy decisions about this technology and to protect the environment and communities,” says Roly Gosling, professor of epidemiology and biostatistics and senior advisor to the Malaria Elimination Initiative, University of California San Francisco, US.

“Whether the guidelines are effective will depend on the fine balance between making rapid progress against vector-borne diseases with GM mosquitoes vs. the safety and ethics of the new technology”

“However, whether the guidelines are effective will depend on the fine balance between making rapid progress against vector-borne diseases with GM mosquitoes vs. the safety and ethics of the new technology,” he adds.

Rahuldeb Sarkar, a public health specialist and consultant at Medway Hospital, Kent, UK, tells SciDev.Net that because mosquitoes form an important part in the food chain and are pollinators, eradicating a mosquito species may have unknown consequences for the ecosystem. “These effects, of course, should be examined in their entirety,” he says.

GM mosquitoes have been deployed in Brazil and India to control Aedes aegypti mosquitoes that carry dengue, chikungunya and Zika viruses.