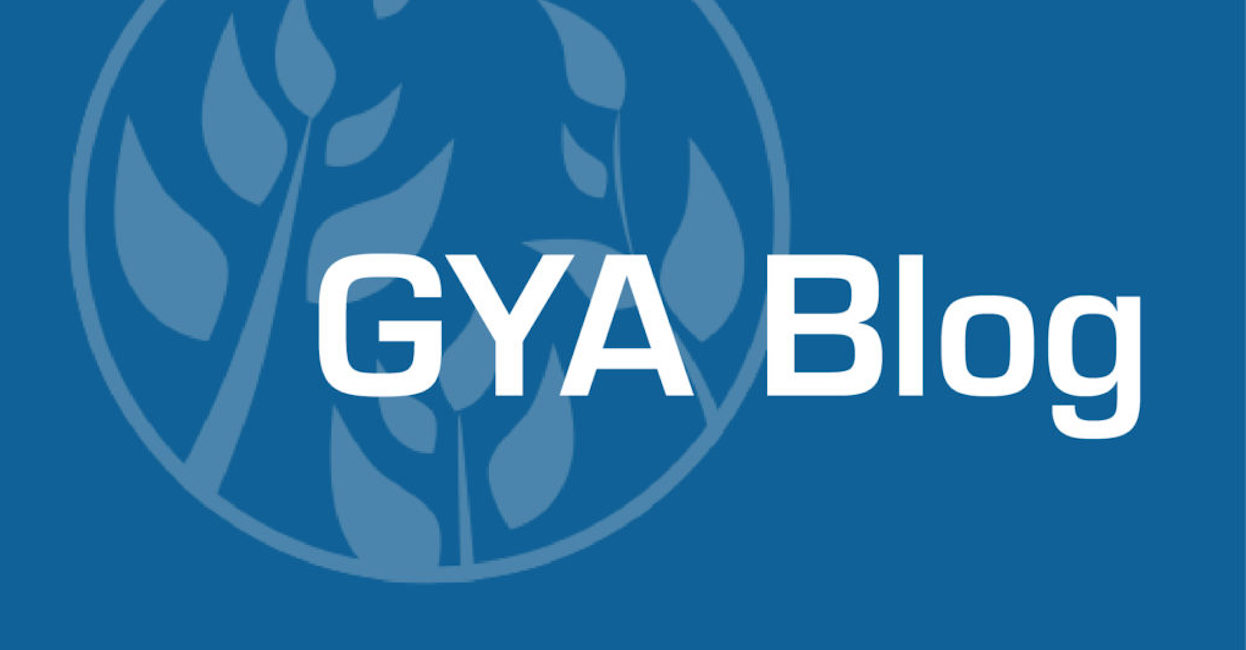 Science diplomacy should be a strategy that scientists, governments and communities use to build trust and prepare future crisis.

Since the beginning of the COVID-19 crisis, “fake news”, that is, unscientific information and untrustworthy news, have made their way to Arabic audiences. Based on the author’s content analysis and verification of hundreds of news pieces published between January and July 2020 inclusive, there is sound evidence that the more scientists and health officials engage with the issue and media – particularly through targeted social media campaigns – the less “fake news” is spread, and the more scientists have an impact.

Science and scientists are integral parts of both crisis management and risk management efforts. Scientists draw the lines denoting which information is correct and in which areas things may go wrong in a time of crisis – particularly when it comes to natural sciences such as health, the environment, engineering and urban well-being. In that sense, science diplomacy as a connection between science, policymakers and the public have an important role in combating fake news that may lead to negative consequences in society.

An examination of 785 news articles and viral posts revealed that fake news in the Arabic language regarding COVID-19 diminished significantly with the dissemination of more scientific and official information. In collaboration with Misbar, an Arabic-language fact-checking team, the author found that almost 50% of COVID-19 news published in June 2020 was “fake news”, compared to 74% of news published between January and March 2020, inclusive.

Moreover, the data shows a changing course of the sections of fake news or falsifiable news throughout this period. The author suggests that early engagement of trustworthy news from official media channels (e.g., from health authorities, science institutions, and scientists) and medical experts minimised the spread of fake news.

These findings suggest that science diplomacy is needed and appears to be a necessary tool in times of crisis. Indeed, early intervention may result in a positive outcome; however, a consistent and strong relationship between the public and scientists is required to face future pandemics and crises in which science plays a major role.

Science and scientists should be presented as a crucial part of humanity’s future and survival, as the challenges of our planet and those faced by generations to come must have a strong scientific community whereby humanity collaborates with policy-makers, governments and non-state actors at the local, regional, national and international levels. This requires that governments engage scientists to design their policies and build risk-mitigation plans, as well as engage with the wider community.

Engagement of scientists with society

In the Middle East and North Africa (MENA) region, only Lebanon used a risk and disaster system to share information with the public; others shared aggregated data that raised public doubt in many of the region’s countries. The COVID-19 experience in MENA has taught us that the early engagement of scientists and science diplomacy with society when it comes to accurate data builds a strong level of trust in official institutions, while refraining from publishing detailed data raises questions and creates a gap that can easily be filled by fake news.

Besides this, a regional scientific community focusing on public health and the environmental crisis (the two fields in which we are facing immense challenges) will enhance government capacities to network and build a regional body of public diplomacy at various levels, with access to many resources.

A regional network and councils will effectively minimise the resource gaps and accessibility issues faced by the public, as states have various levels of wealth and means to access people in their countries (such as television channels). Such bodies would be able to create a system of data sharing, foresee and predict potential problems and help formal institutions to map solutions.

At the same time, most importantly, they will take early actions of engagement with the public, through media, educational institutions, and also non-governmental information. In other words, early access to the public through scientists, and in various ways will have a positive impact on society and strengthen relations between science communities, government, and non-governmental organisations.

Social and natural sciences are important

In times of crisis, science diplomacy is not just a tool to be used “when needed”, rather, a strategy that scientists, governments and communities continuously and consistently use in society – particularly when aiming to build trust between policymakers and scientists. Science diplomacy is a doctrine whereby scientists need to exert tremendous effort in times of crisis to fight fake news, and simultaneously focus on finding solutions while relying on the trust that communities and societies offer them to deliver the right messages at the right time.

The COVID-19 crisis has challenged social scientists just as much as natural scientists. Coordination and networking is required between the two fields to ensure that science serves politics and society as much as society and politics serve science. In this way, we can fight misinformation and increase trust in science for a better future.

Abdalhadi Alijla, past GYA Executive Committee member, Co-Founder of the Palestine Young Academy, and Postdoctoral fellow at the Orient-Institute, Beirut