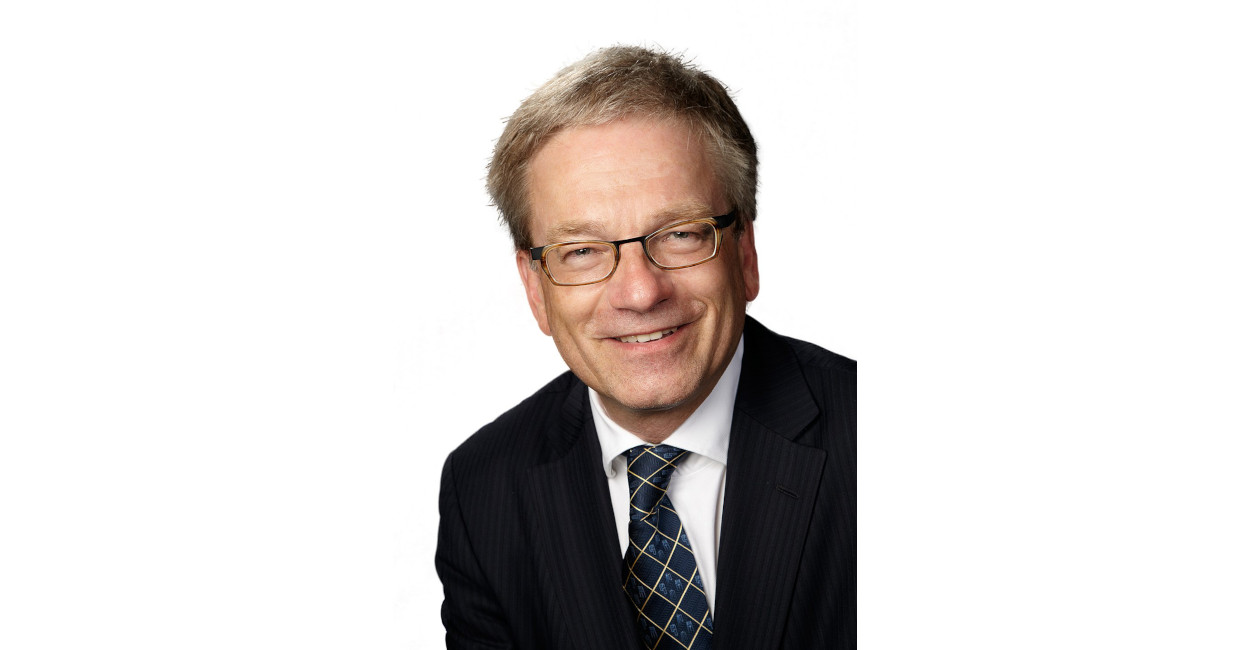 The creation of the Francophone Network in Scientific Advice has just been announced in Montreal, Canada. It is an instrument that will allow scientists of various specialties to share practices and experiences in advising political decision-makers.

The announcement was made on the occasion of the international congress on scientific advice to governments organized on August 30 and September 2, 2021 by the International Network for Government Science Advice (INGSA).

At the end of this congress, during which he took office as new president of INGSA after his election in June 2021, Rémi Quirion, also chief scientist of Quebec, spoke with SciDev.Net.

In the interview, the Canadian-born Quirion, explained the vision of this French-speaking network in scientific advice, while also unveiling the priorities of his mandate at the head of INSA.

In this interview, he explains his vision of this French-speaking network in scientific advice and unveils the priorities of his mandate at the head of INGSA.

What is the scientific council?

They are often experts from academic circles that on the basis of research or data evidence, provide advice to the government and senior officials. For example, on the management of the pandemic, on the quality of vaccines, on sustainable development, on climate change… For example, in a country where there is flooding, what should we do? How, based on science, can their effects be reduced? It is very wide. For example, in Quebec, I give scientific advice to elected officials, to members of the government and, of course, it is the members of the government who decide.

What is the Francophone Scientific Advisory Network that you launched on September 2, 2021?

The idea is to be able to work with different global organizations, such as the International Science Council  and INGSA. So it’s about working more together, learning from each other. It is a question of seeing what is being done in different countries around the world, both among chief scientists and academics, in order to be able to share best practices in terms of scientific advice. Or perhaps in order to better prepare for a next pandemic, for example, regardless of languages ​​and cultures.

How did the idea of ​​setting up such an instrument come about?

When the INGSA was created in 2014 in New Zealand, I was one of the founding members and the only French speaker in the management. The network has grown a lot in recent years, but in a more Anglo-Saxon fashion. So I said to myself that I could focus on French-speaking Africa, to try to increase scientific advice capacities in these countries.

We held a workshop in Cameron on scientific advice two years ago and we had another in Senegal. So there is a lot of interest for Quebec in working with the African countries of the Francophonie to improve or facilitate scientific advice and learn from each other.

Once again, the pandemic has increased the importance of having such a network. In Canada, as part of the Commonwealth, there were a lot of pandemic-related discussions and meetings with scientific advisory experts from England, Australia, New Zealand, India, Canada, etc. But, we did not have such an organization at the level of the Francophonie. So, we saw that there was a certain lack in terms of exchange of best practices in scientific advice in the French-speaking world. We therefore decided to create a francophone network.

What is the interest of this network at this precise moment?

The meeting that INSA has just organized in Montreal was certainly a great opportunity to launch this network. The other reason is the pandemic. We needed scientific advice before the pandemic. But it has shown us that we need it more to exchange best practices in terms of scientific advice in order to reduce the impacts of the pandemic or major disasters in the world.

The pandemic has added urgency to all of this and what we would like is for us to be better prepared, even when we are not in an emergency.

What is the situation of the scientific council in French-speaking sub-Saharan Africa at the moment?

We did a study initially and the report will be published soon. We looked in the majority of African countries of course, but also in France, Switzerland, Belgium… We organized a virtual workshop last February with representatives of the different countries, to see if they would find it useful. . And the response has been very positive.

I was very pleasantly surprised at the interest from representatives and others who said they would need it to help their governments make decisions based on evidence and science.

In countries where there was a slightly stronger scientific advice system, it was a little easier in terms of managing the pandemic. This shows that having a permanent scientific advice structure can help our governments. Now it’s up to us to work together to demonstrate to politicians even more that this can be very useful.

How will the network be implemented in practice?

We want to try to have structures, programs that will facilitate this link, these exchanges between academic experts and politicians. Training of academics, academics will be necessary to see how to discuss with a politician, how to discuss with a civil servant. Because we are used to presenting very detailed results, very strong and very long reports. However, the politician expects shorter things. We must also learn to work that way and we want to do it within the framework of the francophone network.

How did you appreciate the establishment in practically all African countries of a scientific committee responsible for issuing an opinion on vaccines to be administered against COVID-19?

That’s great, but we want to go a little further than that to have a more permanent structure with a core team that develops very good links with governments. So, for example, to decide on vaccines, vaccine experts are added to this team. If you need to give advice on earthquakes, you add geological experts, and so on. In short, the idea is to have a stable structure.

You were brought to the head of the INSA on September 1st. What will be the major challenges of your mandate?

So, more and more, we are realizing that scientific advice at the local level is very important. However, it is less developed. So we must try to develop it further. Because the problem and the day-to-day difficulties are at the city level. It is therefore a question of succeeding in building a scientific council at the local level, because the type of advice that we give must be very concrete when we are in towns and villages.

In your advocacy for the use of scientific evidence in the decisions of the authorities, is there a section devoted to encouraging scientists from French-speaking Africa to popularize the results of their work?

It’s a challenge everywhere. It is certain that the majority of researchers, whether in Canada or elsewhere, work for scientific publications; but, thereafter, there is little emphasis placed on the transference. To know how to transfer this information to our fellow citizens, how to also engage elected officials and governments in all of this.

We try at INGSA to develop and promote scientific advice more in a career. It comes down to evaluating scientific publications in a researcher’s career, but also scientific advisory activities, liaison activities with governments. It already exists, but more needs to be done. I think that this gives more value to this kind of activity, that it is recognized for example in the course of promotion at the university.

Again, I think the pandemic has helped us on that side. Because there are more and more researchers who are interested in popularizing and explaining their research more clearly. And then, once again, the government decides. But, there has to be at least this easier link between governments and academia.

Shouldn’t we first of all try to solve the problem of the many researchers in French-speaking Africa who have difficulty publishing their work because scientific journals publishing in French are rare?

What we are trying to do here in Quebec, and we will be able to open up more to our colleagues from French-speaking Africa, is to start giving prizes for publications in French in major sectors such as the social sciences and the humanities, health, engineering, pure sciences… In addition, we financially support certain French-language journals that are either Quebec or French.

I think that we have to work together and for that, we will need the francophone community of Africa to say that of course, we know that we have to publish in English; but also we want to be able to publish more in French in good quality journals. And now, with everything called open access to publications and open science, it should be a little easier. We in Quebec, via the INSA network, will try to help improve the quality of French-language journals and provide opportunities for authors from all French-speaking countries around the world to publish in those journals.

This interview was first published by SciDev.Net.