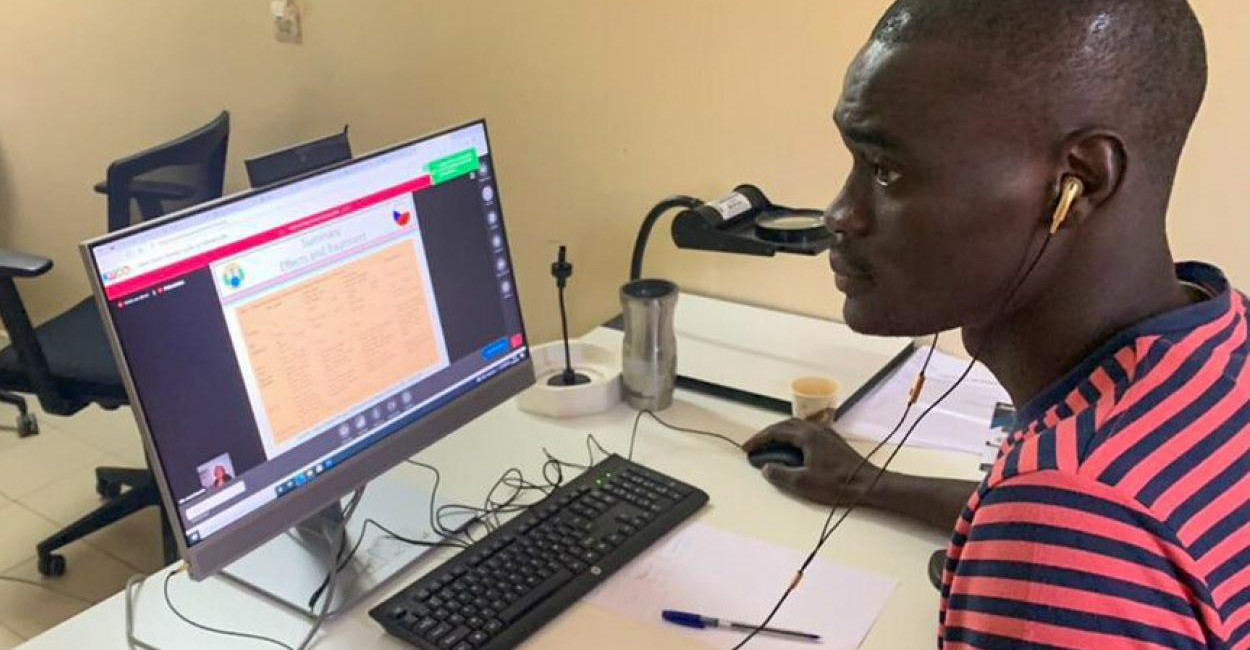 Applications that enhances the preparedness of first responders in francophone African countries, while advancing chemical emergency response capacities in the continent, exist.

Chemical emergency first responders from the French speaking African Member States of the Organisation for the Prohibition of Chemical Weapons (OPCW) bolstered their skills in using the Wireless Information System for Emergency Responders (WISER) and the Emergency Response Guidebook (ERG) during an online workshop. The training was conducted from 18 to 20 August by the OPCW and the Population Protection Institute of the Fire Rescue Service of the Czech Republic.

The course leader from the Population Protection Institute, Lt Col Ladislava Navrátilová, stressed: “The Institute fully supports OPCW’s endeavour to strengthen chemical safety and emergency preparedness in Africa. The use of WISER and ERG applications will enhance preparedness of the first responders in French speaking African Member States and advance chemical emergency response capacities on that continent.”

The OPCW’s Special Advisor on Assistance and Protection, Mr Shawn DeCaluwe, added: “This course focuses on the tools and methodologies necessary for the identification of chemical hazards, with emergency professionals developing threat comprehension and the capability to define initial working and protection distances. As part of OPCW’s effort to raise expertise across the continent, this is the French version of the training previously conducted for first responders from English speaking African Member States.”

To learn how to accurately characterise and rapidly contain incidents involving hazardous chemicals, the participants familiarised themselves with ERG and WISER – key evaluation tools and sources of information on hazardous substances, protective distance plotting, and containment.

This was the first OPCW training on the use of ERG and WISER conducted in French for African Member States, following the courses conducted in English for the Economic Community of West African States (ECOWAS) in April 2021, Southern African Development Community (SADC) in March 2021, and the East African Community (EAC) in October 2020.

As the implementing body for the Chemical Weapons Convention, the OPCW, with its 193 Member States, oversees the global endeavour to permanently eliminate chemical weapons. Since the Convention’s entry into force in 1997, it has been the most successful disarmament treaty eliminating an entire class of weapon of mass destruction.

Over 98% of all declared chemical weapon stockpiles have been destroyed under OPCW verification. For its extensive efforts in eliminating chemical weapons, the OPCW received the 2013 Nobel Peace Prize.

This article was first published by OPCW.