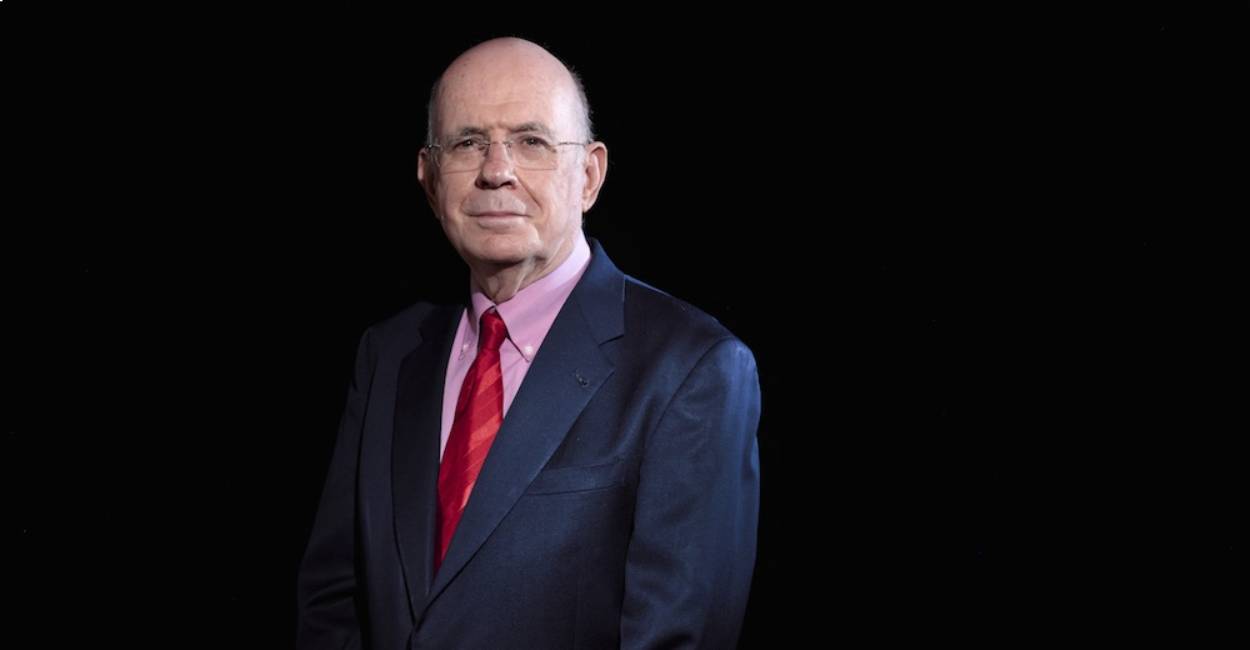 Currently a professor at the Racah Institute of Physics, Hebrew University, in Jerusalem, Eliezer Rabinovici, the new President of CERN Council, will assume office on January 1, 2022.

The CERN Council has announced the election of Professor Eliezer Rabinovici as its 24th President, for a period of one year, renewable twice, with a mandate starting on 1 January 2022. He will be taking over from Dr Ursula Bassler, who concludes her three-year term at the end of December 2021.

“Professor Rabinovici is a brilliant theorist in the most advanced fields of research. During my presidency, I very often had the occasion to exchange with Professor Rabinovici, whose advice and contributions have always been very helpful to steer the ongoing discussions. I am confident that the Council is welcoming an excellent President, whose concern for science is of the utmost importance,” said Dr Bassler.

Professor Rabinovici is currently professor at the Racah Institute of Physics of the Hebrew University of Jerusalem and the Louis Michel visiting chair at the Institut des Hautes Études Scientifiques (IHES). He received his PhD in high-energy physics at the Weizmann Institute of Science in 1974.

In the following years, he worked as a research associate at Fermilab and at Lawrence Berkeley Radiation Laboratory, before returning to Israel and the Hebrew University as a senior lecturer in 1977, where he served as Director from 2005 to 2012.

Professor Rabinovici’s main field of research is theoretical high-energy physics and, in particular, quantum field theory and string theory. He has made major contributions to the understanding of the phase structure of gauge theories, which are the building blocks of the Standard Model, and the uncovering of the phases of gravity.

Throughout his career, he has held positions within several councils and committees, such as member of the HEP-EPS Board (from 1996 to 2011), Chair of the Israeli Committee for SESAME (since 1997) and Chair of the Israeli High-Energy Committee (from 2004 to 2020). In 2004, he was appointed as one of Israel’s delegates to the CERN Council, where he served as Vice President from 2016 to 2018.

“CERN is a special place where science and collaboration meet to answer some of the most fundamental questions about the world we live in. Throughout my 16 years as a member of the CERN Council, I have time after time been captivated by the commitment, collaboration and knowledge of people who work together towards the same mission. I am honoured that the Council chose me as their next President, and thankful that I get the opportunity to serve CERN’s scientific community, Member States and Associate Member States,” said Professor Rabinovici.

This news report was first published by EPS.