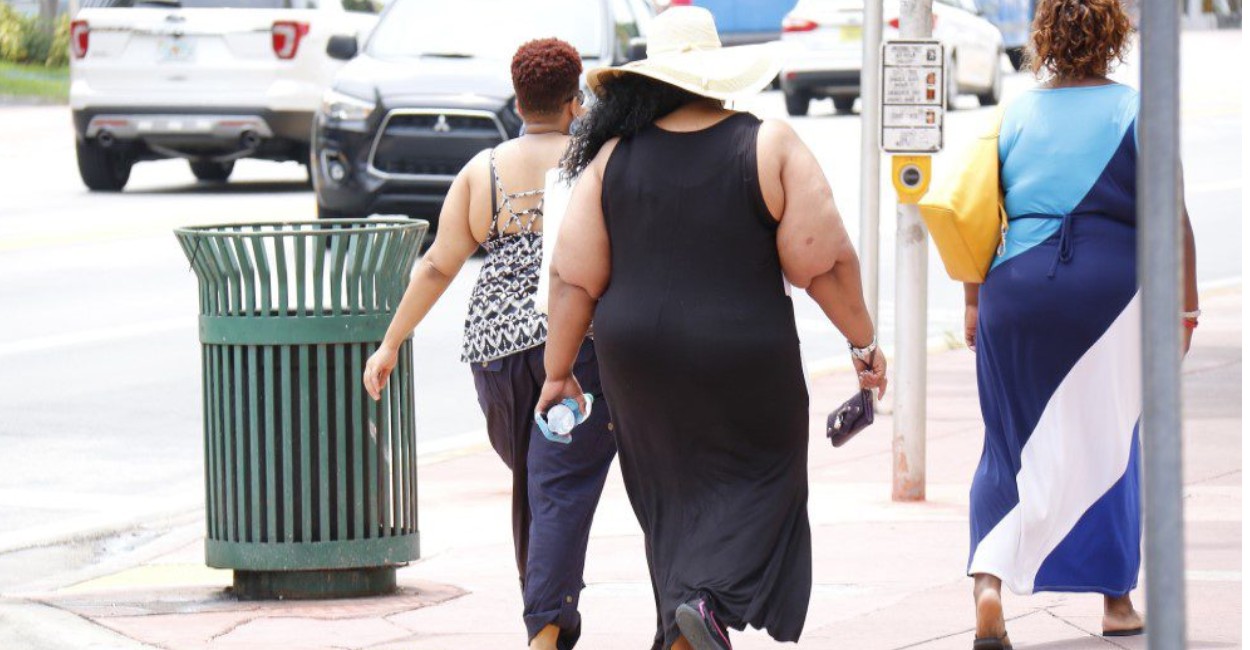 With COVID-19 stalling the fight against obesity, over 40% of world adults are now obese, says the 2021 Global Nutrition Report (GNR).

The fight against obesity and undernourishment stalled during the COVID-19 pandemic, with over 40 per cent of adults now obese or overweight, the world’s leading independent assessment of the state of global nutrition has found.

The 2021 Global Nutrition Report (GNR), launched on Tuesday (23 November), also revealed that more than 149 million children worldwide are stunted, as commitments to end all forms of malnutrition yield little.

Under the UN’s Sustainable Development Goal 2, countries have committed to ending malnutrition by 2030, which includes both undernutrition and obesity.

As well as looking set to miss the SDG 2 objectives, countries are also off track to meet the WHO’s global nutrition targets to tackle stunting, wasting, low birth weight, anaemia and overweight children, according to the report.

“Despite some progress … people are still undernourished,” said Mariachiara Di Cesare, a lead author of the report and an expert in population studies and global health at the UK’s Middlesex University.

1 of every 3 women malnourished

“One out of every three women is affected by malnutrition and one out of five children is too short for their age,” she said.

Deaths attributable to poor diets have grown by 15 per cent since 2010 — more rapidly than population growth of just over one per cent per year in the same period.

“The high human, environmental and economic costs of continuing our current trajectory are so significant that we will pay a far higher price if we fail to act,” the report warns.

“It’s not enough to just commit to these targets, but it is important to leverage resources towards sustainable approaches to tackle poor diet and malnutrition in all its forms,” said Marco Springmann, senior researcher in environmental sustainability and public health, at the University of Oxford, UK, a lead author of the report.

“To this end, the GNR team has developed data tools to not only monitor progress in the nutrition commitments but also foster accountability.”

He observed that, while the impact of the COVID-19 pandemic, which has pushed 155 million people into extreme poverty globally, had exacerbated malnutrition in most poor countries, rich countries in the west had not fared much better.

In contrast, red and processed meat intake is on the rise and almost five times the maximum level of one serving per week, while the consumption of sugary drinks, which is not recommended in any amount, is growing as well.

“We are increasingly witnessing deaths especially among children linked to diet or lack of it,” said Abdi Farah, an official from Somalia, where progress has been severely hampered by a combination of conflict, climate change, and COVID-19.

“We need urgent intervention to stem this tide through improved nutrition.”

The additional financing needed to meet nutrition targets has risen significantly, particularly due to COVID-19.

To address stunting, wasting, maternal anaemia and breastfeeding alone would need around $10.8 billion additional financing between 2022 and 2030, according to the report.

In contrast, though, the total economic gains to society of investing in nutrition could reach $5.7 trillion a year by 2030, the report projects.