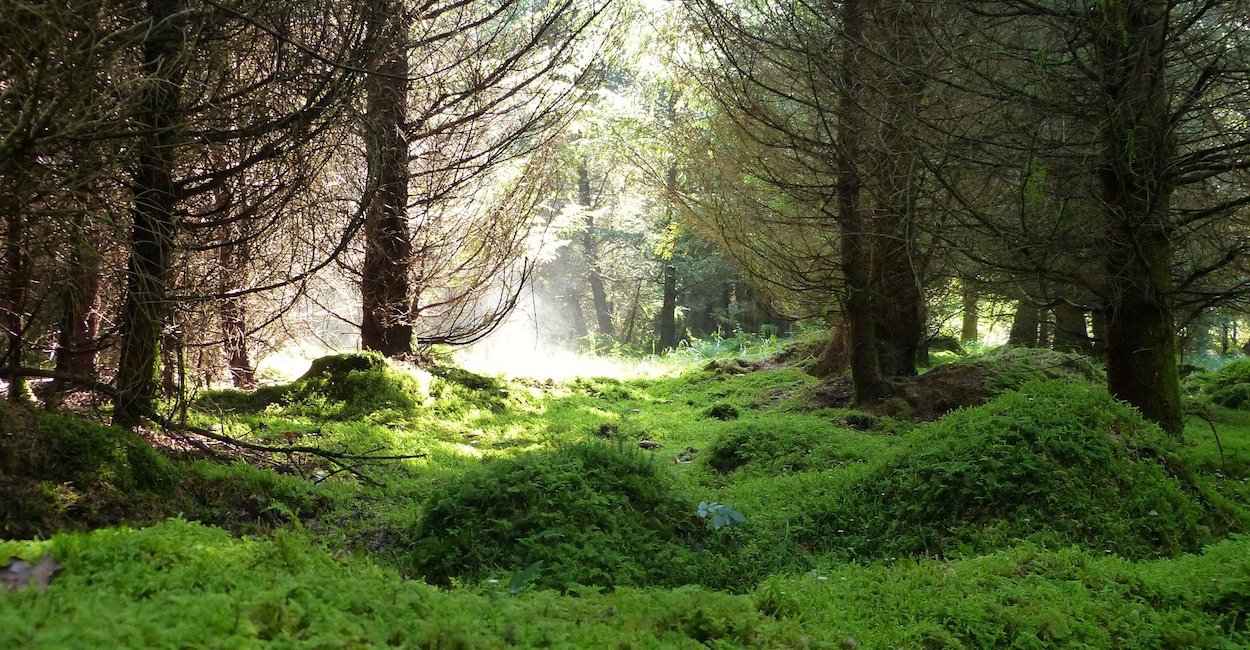 Protecting wildlife on land and in the sea (SDGs 14 and 15) would have favorable economic consequences, improving several other SDGs.

Protecting 30 per cent of the earth’s surface by 2030 could result in greater economic opportunities for emerging economies, such as those in Africa, a report says.

According to the World Economic Forum, losing the different forms of living organisms on earth — known as biodiversity — including those on land and at sea could threaten the global economy. The draft Post 2020 Global Biodiversity Framework aims to increase the protected areas target from the current 17 per cent, to 30 per cent surface by 2030.

While the report, released this month (8 July) by the Campaign for Nature, notes that some scientists have argued this new target could damage economic gains from agriculture, forestry and fisheries sectors, it argues that the global economy would benefit from wider conservation measures.

“Our financial analysis showed that expanding PAs [protected areas] to 30 per cent would generate higher overall output (revenues) than non-expansion (an extra US$64 billion-US$454 billion per year by 2050),” says the report, which resulted from the work of more than 100 economists and scientists.

Tension between protection and production

Enric Sala, co-author of the report and a marine ecologist at the US-based National Geographic Society, says that Africa has many protected areas, including national parks, but there is a tension between protection and production.

Michael O’Brien-Onyeka, senior vice-president for the Africa Field Division at Conservation International, commenting on the report, says that developing economies rely on nature for income through tourism and subsistence, such as coastal small fisheries.

He adds that without protection of nature, their economies would be heavily impacted along with severe health and well-being consequences.

“Africa holds incredibly valuable natural capital that benefits communities locally, government nationally and in fact the world’s population internationally,” he says. “The Congo forest, for instance, is the second largest tropical forest on earth, acting as an important carbon sink, and thus a key ecosystem to protect.”

The number of tourists to Africa, the report says, is expected to double by 2030, with 80 per cent of those visits driven by wildlife watching.

“Given recent travel restrictions associated with COVID-19, we emphasise that even if post-2030 nature tourism revenues were reduced to half their projected value, expanding PAs would still lead to a net output gain,” the report adds.

A need for conservation plans

Sala explains that as nations tackle the COVID-19 repercussions, promoting nature conservation is key to “creating jobs, ensuring our future health and economic well-being, stabilising our climate and protecting biodiversity”.

Sala calls on African governments to develop plans to identify conservation priorities and implement a conservation timeline, redirect public funding currently being used to subsidise activities that destroy nature, and provide incentives for the private sector to invest in the nature conservation sector.

O’Brien-Onyeka tells SciDev.Net that a benefit of designating more marine protected areas is that it would allow fishstocks to recover, which would lead to more healthy fish populations and higher catch volumes.

“Standing forests play a key role within African communities across the continent as a source of food and medicinal plants, as well as important cultural landmarks. Protecting and maintaining standing forests can prevent the spread of zoonotic diseases by limiting exposure of wildlife to humans,” O’Brien-Onyeka adds. Africa’s biodiversity continues to decline, partly because of deforestation that is often driven by the need for energy in the form of charcoal and firewood.

The real value of nature

“There is a need to reflect the real value of nature, take this into account in decision-making and design appropriate and sustainable policies and strategies to safeguard this asset for future generations,” O’Brien-Onyeka says.