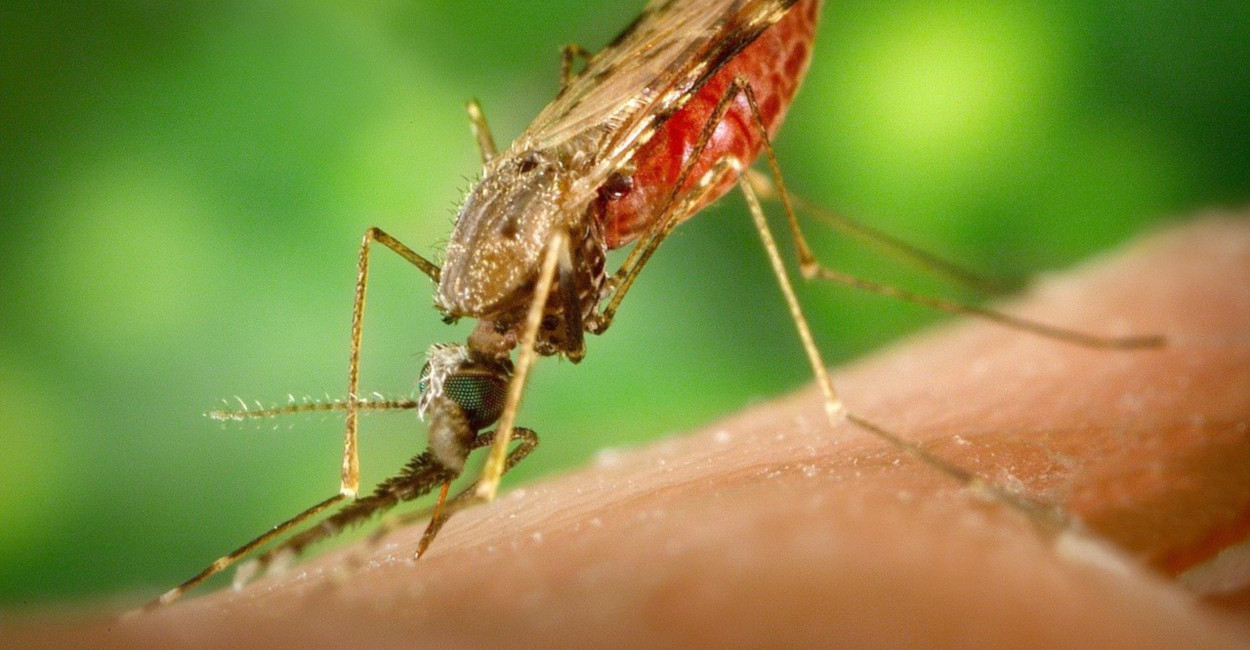 Cases of resistance to the anti-malarial drug artemisinin have been identified in Rwanda, the first time this “major public health threat” has been discovered in Africa.

Artemisinin resistance is widespread across South-East Asia, but researchers say that until now it had not been reported in Africa, where 93 per cent of the world’s 228 million malaria cases and 94 per cent of the more than 400,000 deaths occur each year.

On resistance after another

Chloroquine was the favoured first-line antimalarial treatment in the 1960s, before resistance developed in the Greater Mekong subregion and spread to Africa. This was followed by resistance to pyrimethamine, used in association with sulfadoxine, says the research team from institutes including the Rwanda Biomedical Centre (RBC), the Pasteur Institute, and the World Health Organization.

“The lost clinical efficacy of these compounds is suspected to have contributed to millions of additional malaria deaths in young African children in the 1980s,” the researchers say. “This study clearly shows early warning signs of [artemisinin resistance] in Rwanda.”

Increased access in malaria-endemic countries to the artemisinin-based combination therapies recommended by the WHO has “been integral to the remarkable success in reducing the global malaria burden over the last 15 years”, the WHO says.

But now, the spread or independent emergence of artemisinin resistance could pose a global public health threat as no alternative treatment is as efficient or tolerable, according to the WHO.

The need for a regional strategy

Without effective strategies to contain the spread within Rwanda and to neighbouring countries, there may soon be a rise of resistance to artemisinin-based combination therapy partner drugs, say the researchers, led by the RBC’s malaria case management unit director, Aline Uwimana.

This would lead to high treatment failure rates similar to those seen in South-East Asia, with a 2016 study predicting that could mean another 78 million malaria cases for Africa over five years.

Significantly, the researchers verified that the resistant parasites found in Rwanda did not spread from Asia, but developed locally.

The use of sweet wormwood — Artemisia annua, the plant from which artemisinin is derived — as a powder or herbal tea could exacerbate the emerging drug resistance, researchers say.

No other current option

Patience Nkusi, a doctor at the University Teaching Hospital of Kigali who specialises in the treatment of parasitic infections, says: “This new resistance to artemisinin can be attributed to other biological and environmental factors, but the key for the moment is to seek out alternatives with new therapeutic tools.”

“One of the major fears in the face of this new scientific discovery is that there is no other option that would allow us to switch from artemisinin compounds to an alternative treatment for the most severe cases of malaria,” Nkusi explains.

The WHO recommends artemisinin-based combination therapies for the treatment of forms of malaria that have the greatest level of drug resistance, particularly in sub-Saharan Africa.

The WHO says that emerging multidrug resistance, including to artemisinin and partner drugs, is a public health concern that threatens the sustainability of the global effort to reduce the burden of malaria.

A rise of severe cases

“We need more research to better understand this mechanism of resistance to artemisinin and to propose alternatives,” says Uwimana.

According to a recent health and demography survey carried out by the Rwandan government, the number of uncomplicated cases of malaria rose from about one million to 4.5 million between 2012 and 2016, while severe cases increased from 9,000 to 17,000 over the same period.

Early detection is the key

While government interventions, such as the mass distribution of insecticide-treated mosquito nets, have significantly reduced the prevalence of malaria, scientists warn that emerging artemisinin-resistance must be taken seriously.

“This new resistance to artemisinin requires the countries concerned to include the most appropriate combinations in their national therapeutic guidelines,” says Uwimana. “Early detection of resistance provides the best chance of minimising its lethal impact.”