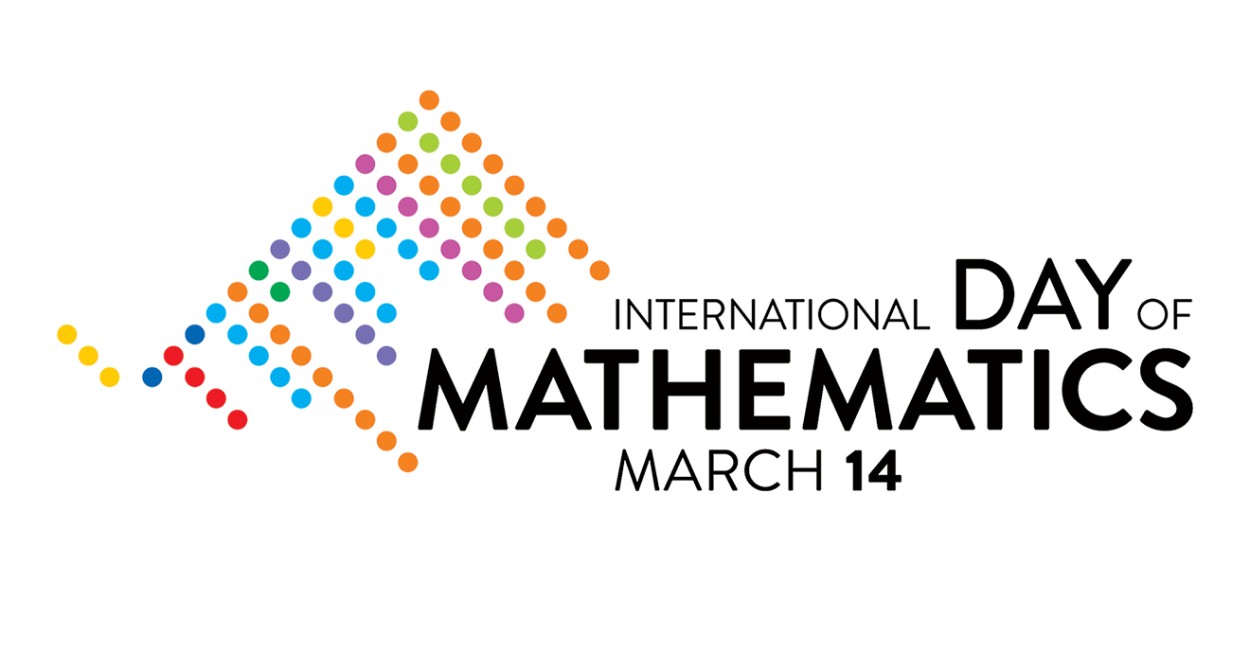 Over time, MATHEMATICS is the language in which science is written and therefore has a prominent role in all scientific areas, Jose Maria MARTELL, argues in an Op-ed article he recently authored.

Basic science is that which aims to generate theoretical knowledge about the world around us, without the need to consider the concrete and immediate applications. Knowing the nature of black holes, deciphering the mechanisms that gave rise to the development of life on Earth or understanding the atomic interaction of chemical elements are advances that represent an enrichment of our society.

Mathematics is the paradigm of basic science: they deal mainly with abstract objects and their relationships and, in general, their developments can be done on a theoretical level, which does not have to reflect or take into account the reality that surrounds us. For example, in the 19th century, the French mathematician and physicist Joseph Fourier, who was studying the diffusion of heat, introduced the theoretical concept of trigonometric series to decompose a function into fundamental blocks, using sines and cosines. This led to the emergence of a very active area of ​​mathematics, called Fourier or harmonic analysis, where these trigonometric decompositions —Fourier series— are studied as abstract objects.

Having a rich set of knowledge and basic tools allows us to face not only today’s problems, but those that will appear in the future.

Much of the basic research is motivated by applied issues. But basic science tackles problems theoretically, developing new tools or new languages ​​that enrich the initial problem. And, in the other direction, basic progress is the substrate from which the rest of applied sciences and technologies will be nourished.

In this sense, in recent years, the importance of statistics, simulation, modeling and data processing to solve all kinds of problems has been evident , from the response to the COVID-19 pandemic, to any issue related to computers and the internet.

The Fourier decomposition, which we talked about at the beginning of the article, and the theoretical developments to which it has given rise, have been crucial for the transmission of signals, and for everyday issues, such as the storage and sending of the photographs we take with our phones.

The reinforcement of mathematics education is, in itself, one of the SDGs: mathematics must be accessible to all people, regardless of their gender, race, country of origin or purchasing power.

Similarly, the role of mathematics is key in achieving the SDGs. For example, thanks to graph theory, operations research or big data we are able to design effective strategies for obtaining, using and sharing resources (food, energy, water, vaccines or medicines, etc.); differential equations, topology, and computation help us understand a huge variety of complex phenomena, such as the spread of disease, ocean pollution, or climate change; and geometry provides us with very precise geolocation instruments, such as GPS.

On the other hand, mathematics education is a pillar of the integral formation of citizenship, since it contributes to the development of reasoning.

The resolution of mathematical problems is a training of our logical capacity, abstraction and formalization.

There is no doubt that mathematics also has an important direct translation to the economic development of a country. According to a report by the Strategic Mathematics Network (REM) and International Financial Analysts (Afi) in 2019, in Spain mathematics accounted for more than 10% of GDP and generated 6% of total employment. However, in other countries such as the UK, France and the Netherlands, the figures range between 13% and 16% of GDP, and between 10% and 11% in employment.

To increase the Spanish figures, one of the main objectives for the coming years should be convergence with the leading countries in Europe in terms of funding and support for science. Currently, investment in R&D in Spain continues to be lower than the European average (1.27% of Spanish GDP compared to 1.43% in Europe, according to Eurostat).

Another of the challenges of the Spanish scientific system is the rapprochement between the public and private sectors. For example, according to the recent report Research and innovation in Spain and Portugal by the ‘la Caixa’ Foundation, despite the fact that Spain is in the European average for the production of new doctors, we are behind in the incorporation of research personnel in the private sector (38% of all researchers work in the private sector, compared to 55% on average in the EU). This lack of balance between the supply and demand of young researchers can accentuate the much talked about brain drain, which is a great danger for the sustainable development of the country.

The Pact for Science and Innovation and the imminent approval of the Law on Science, Technology and Innovation are a unique opportunity to offer solutions to these issues.

It is crucial that Spain bets on science with a brave and stable investment in R&D&i. We have to solve the problem of precariousness and lack of stability, offering professional opportunities, both in the public and private sectors, to our young doctors, guaranteeing an effective renewal of the research substratum.

The development of basic science and, in particular, of mathematics, must be among the priorities of our governments.