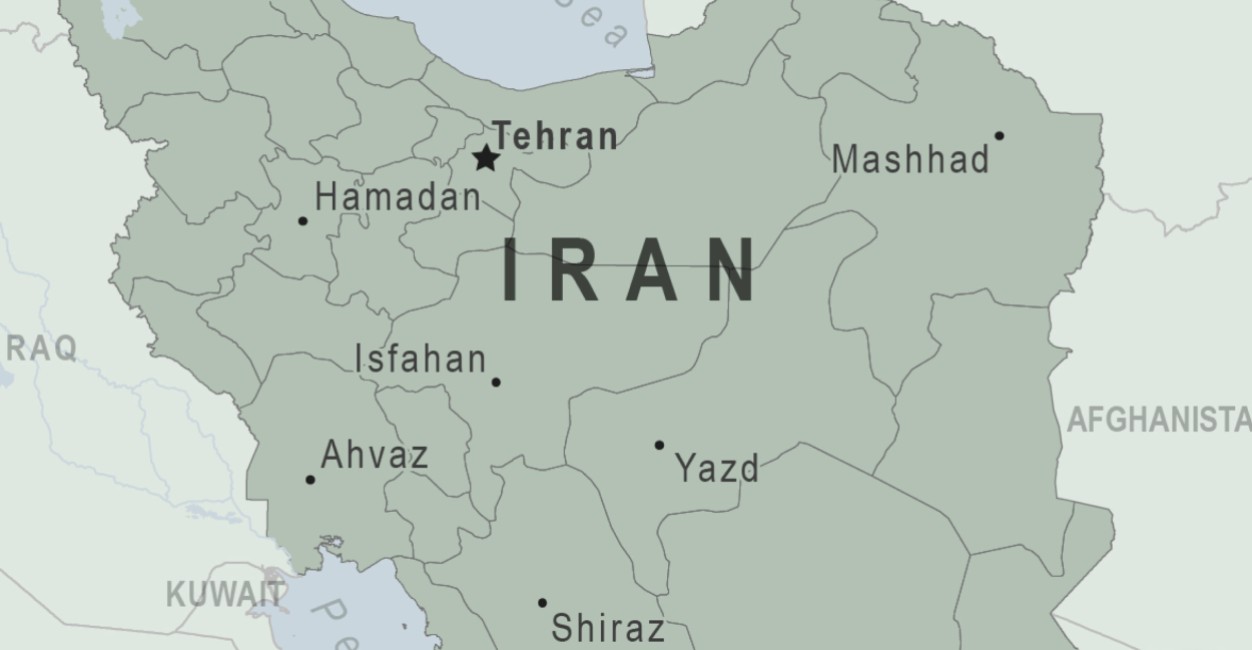 An opening ceremony for the ‘International Year of Basic Sciences for Sustainable Development’ (IYBSSD2022) has been held in Iran, with the Iranian Minister of Science, Research and Technology, Mohammad Ali Zolfigol, in attendance.

Iran found out the necessity of giving special importance to basic sciences a decade prior to Western and industrialized countries, an Iranian official emphasized.

Ahmad Pakatchi, the Ambassador and Permanent Delegate of the Islamic Republic of Iran to the United Nations Educational, Scientific and Cultural Organization (UNESCO), made the remarks in opening ceremony of the International Year of Basic Sciences for Sustainable Development.

Iran’s top managers, as well as scientists, attached importance to basic sciences when they prepared a strategic scientific document in 2010, he argued.

A wave of paying attention to basic sciences and distancing from absolute focus on applied sciences happened in 2019, reflecting the results of UNESCO general conference, so the 2022 seminar has been named International Year of Basic Sciences, while Iranian scientists and statesmen have stressed the significance of the basic sciences for 10 years, he noted.

A roundtable concerning basic sciences was formed on the sidelines of the 33rd UNESCO General Conference in 2005, which emphasized expansion of regional and scientific exchanges between North and South (developed and developing) countries, Pakatchi said.

The Year 2022 has been named International Year of Basic Sciences in order to promote systemic approach to science along with avoiding a profits-oriented and short-sighted approach, the official added.

The opening ceremony of the International Year of Basic Sciences for Sustainable Development was held at Shahid Beheshti University in Tehran in the presence of Iran’s Minister of Science, Research and Technology Mohammad Ali Zolfigol and some experts.

In November 2019, UNESCO announced the year 2022 as the International Year of Basic Sciences for Sustainable Development in order to draw more attention to the role of basic sciences for understanding and resolving social, technical, and scientific challenges as well as finding a roadmap to improve global welfare for current and future generations.

The year 2022 is 100th anniversary of the granting a Nobel Prize in Physics to Niels Bohr in 1922 for his research on structure of atoms and their radiations.

This year is also 100th anniversary of establishment of the International Union of Pure and Applied Physics (IUPAP) in Belgium, so the year has been named International Year of Basic Sciences.