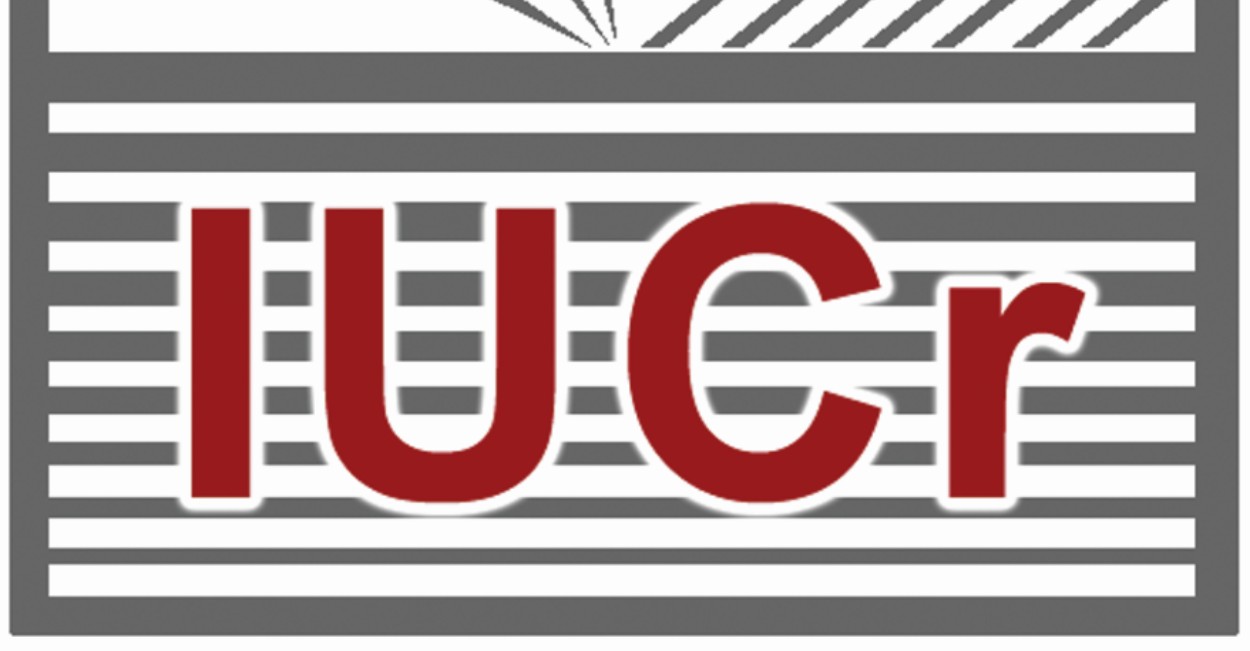 This is a collaborative innovation of IUCr Journals with the IUCr Committee on Data. Future raw data sets will become increasingly large and no one group will be able to analyze all of the scientific content in a timely manner. As already occurs in other scientific disciplines (e.g. astronomy, particle physics) others will need to have access to raw crystallographic data sets so that open-science-based research can proceed at a rapid pace.

However, proper credit needs to be attributed fairly among those who design experiments and collect data, and those who subsequently use the data to establish new results. With these points in mind, the new section will publish short descriptions of crystallographic raw data sets from X-ray, neutron or electron diffraction experiments, in the biological, chemical, materials science or physics fields, and provide a persistent link to the location of the raw data.

The letters in this section will describe interesting features in raw data sets, allowing researchers to attract attention to particular aspects of the data that could be of interest to methods and software developers for purposes such as reanalysis by newer methods or may be relevant to the structural interpretation. We envisage different types of Raw Data Letters. The structure could have been solved and published elsewhere, but the letter describes interesting features that were observed but ignored in the original structure determination.

The letter could describe remarkable features but no attempt is made as to their interpretation; in this way the data attract attention and the original authors get credit for their work. The raw data described in a letter show Bragg reflections to a reasonable resolution but the structure could not be solved. Again the authors would get credit for their work. Also letters describing the reuse of publicly available data by improved methods are welcome.

In general, publication in Raw Data Letters promotes data retrieval by other scientists and will enhance visibility of the data. Raw Data Letters support Open Science policies: no research data should be lost but should be made available to the research community according to the FAIR principles, for which the correctness and completeness of the metadata are crucial, and these will be central to the reviewing process.