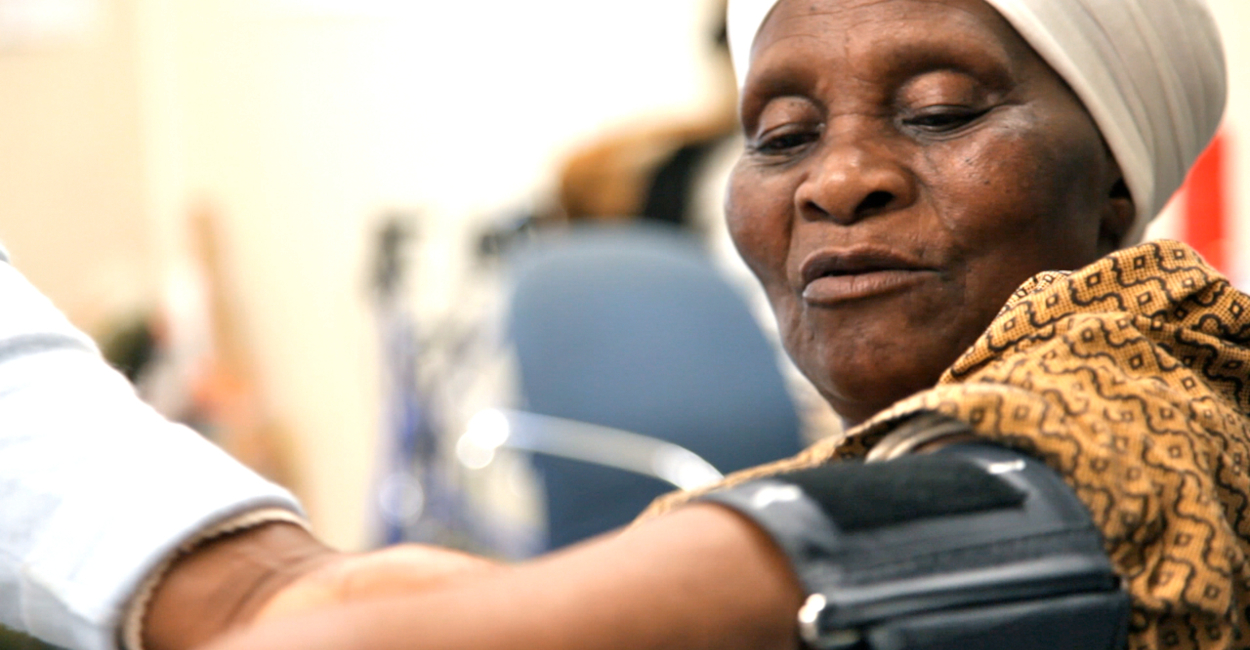 Low and middle-income countries carry the burden of more than half a billion people living with undetected and untreated hypertension, worldwide.

More than half a billion people worldwide live with undetected, untreated hypertension, even as the disease burden shifts from rich nations to poor countries with limited resources to detect and manage the condition.

In what researchers describe as a “massive public health failure”, nearly half of the 1.28 billion people affected by hypertension don’t know they have the condition—which is one of the leading causes of death worldwide, according to the World Health Organization (WHO).

Hypertension, also known as high blood pressure, is a major risk factor for heart, brain and kidney diseases among others, with more than 80 per cent of cases now found in low- and middle-income countries, according to the analysis by Imperial College London and the WHO published in The Lancet.

It can be easily detected by measuring blood pressure at home or in a health facility, and treated effectively with low-cost medication. Yet more than half of people with hypertension (720 million) are not receiving treatment, the study said.

Why conditions are not detected

Lead author of the study Majid Ezzati, professor of global environmental health at Imperial College London, says failures to detect the condition are a result of a wide-ranging gaps in health systems and services.

“Health system factors include lack of universal health insurance and lack of facilities or personnel, which both limit access to care,” Ezzati told SciDev.Net.

“Lack of guidelines and even, at times, measurement equipment, and lack of medicines or their cost exacerbates the situation further.”

“There is need for policy towards universal health coverage with emphasis on chronic diseases,” Ezzati said, adding: “Clinical practice can be changed with guidelines and incentives for health workers.”

It found that although the percentage of people with hypertension changed little since 1990, the number of people with the condition increased from 650 million to 1.28 billion.

Due to gaps in diagnosis and treatment, about 580 million people with hypertension were unaware of their condition because they had not been diagnosed.

Residents of Canada, Iceland and South Korea, where hypertension rates have fallen significantly, and where diagnostic and treatment rates are as high as 70 per cent, were most likely to receive treatment for hypertension.

Those living in Sub-Saharan Africa, Central, South and South-East Asia and Pacific Island nations were least likely to receive medication—with treatment rates of between 20 and 25 per cent for men and women respectively.

Joachim Osur, technical director for Amref Health Africa and vice chancellor at Amref International University in Nairobi, is not surprised by the figures.

“Hypertension has always been there, only that the risk factors, especially, in the low- to middle-income countries have changed significantly, driving up the numbers,” said Osur.

He says sedentary lifestyles and diet changes, with people eating more processed foods, have led to conditions such as obesity, predisposing people to hypertension.

“The tragedy with hypertension is that it causes no pain and, when it does, then it’s probably too late because maybe it will have caused damage to your heart, kidney or brain,” he added.

He believes the problem is compounded by the fact that most people in the worst affected countries don’t go for routine medical check-ups.

Hypertension affects only the rich?

Taskeen Khan, a specialist in cardiovascular diseases at the WHO, says there is a false perception that hypertension and communicable diseases mainly affect the wealthy.

“In fact, most of the consequences of high blood pressure, such as heart attack and strokes, are happening in low-and middle-income countries,” Khan told SciDev.Net.

How countries fare in response

The only difference, she says, is that some high-income countries fare better in their response to hypertension because they are able to enforce policies that promote health eating and physical activity.

These countries, she added, also have health systems that provide treatment for hypertension and in several cases universal health cover.

“Probably the most encouraging finding from this study was that there are middle-income countries which have been successful in managing hypertension in recent years,” Khan said.

“This shows that progress in this area is not only a function of a country’s income level.”

This has first been published by SciDev.Net.