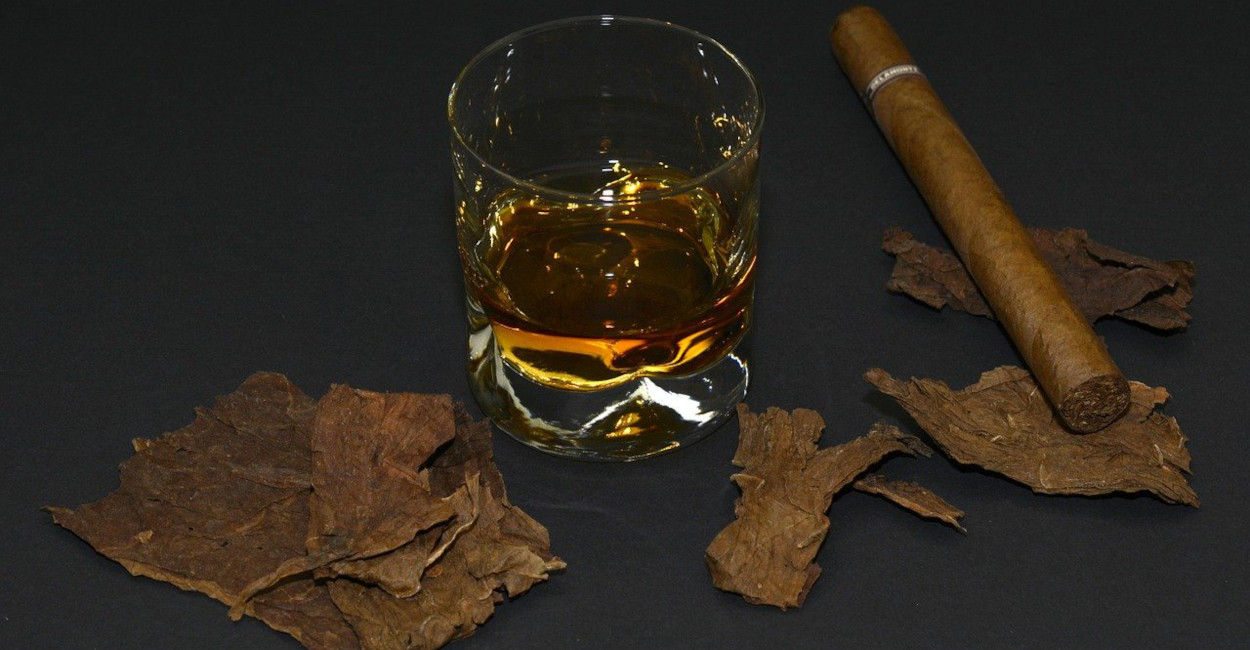 The implementation of public health policies on tobacco, alcohol and unhealthy foods is been hampered by the influence of large business firms, and poverty, among other factors.

The world’s poorest countries are failing to implement public health policies on tobacco, alcohol and unhealthy foods, in part as a result of commercial influence, according to research published in The Lancet Global Health.

Globally, tobacco leads to more than 7.2 million deaths each year, WHO figures show. More than half of the 3.3 million deaths that occur each year as a result of alcohol use are from diseases such as cancer, while excess salt or sodium intake leads to the death of 4.1 million people annually, according to the health body.

These so-called non-communicable diseases (NCDs) kill 41 million people annually across the world, according to the WHO, and disproportionately affect people in low- and middle-income countries where more than three quarters of global NCD deaths (31.4 million) occur.

Policy implementation is inadequate particularly in countries that are poor and less democratic and those that face strong corporate influences as a result of corruption or political favouritism, according to researchers.

The researchers from the London School of Hygiene & Tropical Medicine (LSHTM), Sweden’s Karolinska Institutet, and Turkey’s Bilkent University assessed the implementation of 19 NCD policies recommended by the WHO in 194 countries in reports published in 2015, 2017 and 2020.

They found that, in 2020, countries across the globe could fully implement only a third of the policies, which include raising tobacco taxes, limiting advertising on alcohol, reformulating food products with reduced salt, fat and sugar, and providing treatment for diabetes and hypertension.

Luke Allen, a researcher at the LSHTM, said: “Our study shows that implementation of these life-saving policies tends to be lowest in the world’s poorest countries.”

According to Allen, developing countries also tend to have weaker democracies and greater exposure to “corporate permeation”, or influence. “We know these factors are associated with weaker policymaking for chronic diseases,” he added.

Implementation was lowest for policies relating to alcohol, tobacco, and unhealthy foods, the study said. Low-income and less democratic countries had the lowest policy implementation.

“India is the third largest producer and second largest consumer of tobacco products,” Chakrabarti said. “At the same time we have attained the number one position [in terms of] tobacco-related cancers worldwide.”

The study highlights the effect of corporate influence on the implementation of NCD policies in various countries. According to the researchers, “[corporations] influence policymaking processes in countries where they are deeply embedded within the fabric of society, irrespective of whether they actually wield their power.”

“Beneficial effects of democracy on NCD policymaking only hold in countries where corporate influence is held in check,” they said.

SciDev.Net approached the UK-based tobacco company Imperial Brands and the Belgium-based organisation Tobacco Europe, via email, for comment but no response on the findings of the study was received from them at the time of publishing this article.

Allen believes that — given that low- and middle-income countries are experiencing the steepest rises in conditions such as obesity, heart attacks, strokes, cancers, chronic lung diseases, and diabetes — there is an urgent need to counter the commercial and political vested interests that he says are vying to undermine healthy policymaking.

Christian Kraef, a physician at the Heidelberg Institute of Global Health in Germany, told SciDev.Net: “One important, and underexploited approach to tackling these issues in poorer and less democratic countries is to invest in, support and foster civil society engagement.”

He added that a number of regional and national civil society organisations were working on and advocating for better NCD policies, such as the East Africa NCD Alliance and its member organisations.

According to Chakrabarti, there is a general apathy towards corrective measures around the consumption of tobacco products and alcohol. “We should ban the sale of tobacco-related products in the country [India], but at the same time tobacco industry workers should be rehabilitated,” he added.

This report was initially shared by SciDev.net.