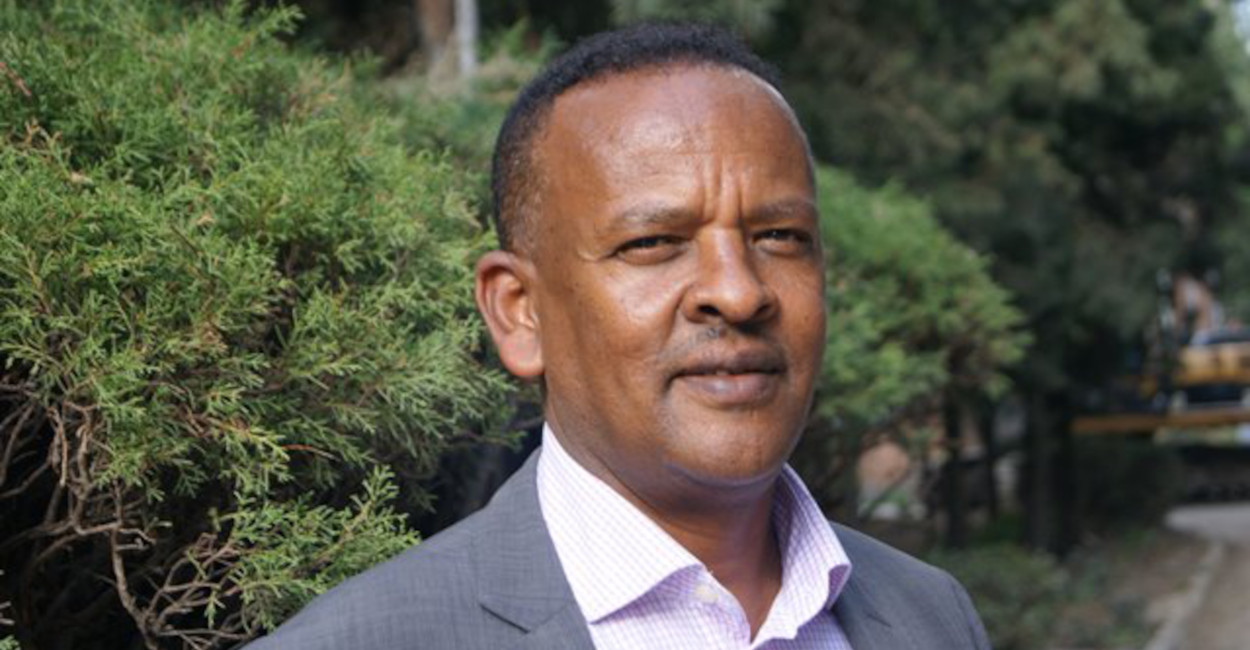 For his contribution to advancing the earth and space sciences, Prof. Atalay Ayele, a member of the Ethiopian Academy of Science (EAS), has bagged the American Geophysical Union (AGU) ‘2021 International Award’.

The award is in recognition of Ayele’s outstanding contribution to advancing the Earth and space sciences and using science for the benefit of society in developing countries, among other accomplishments.

Professor Atalay, according to Susan Lozier, performed his powered discovery with integrity, respect for others’ differences in thought and opinion, and collaboration.

Since its founding in 1919, the American Geophysical Union (AGU) has served as an international, non-profit scientific organization whose objective is to encourage discovery in Earth and space research for the benefit of society.

As a result, we are extremely pleased that a member of our academy has been picked from AGU as the recipient of an international award, which will serve to further promote the academy in the worldwide arena.

This report was first published by the Ethiopian Academy of Sciences.